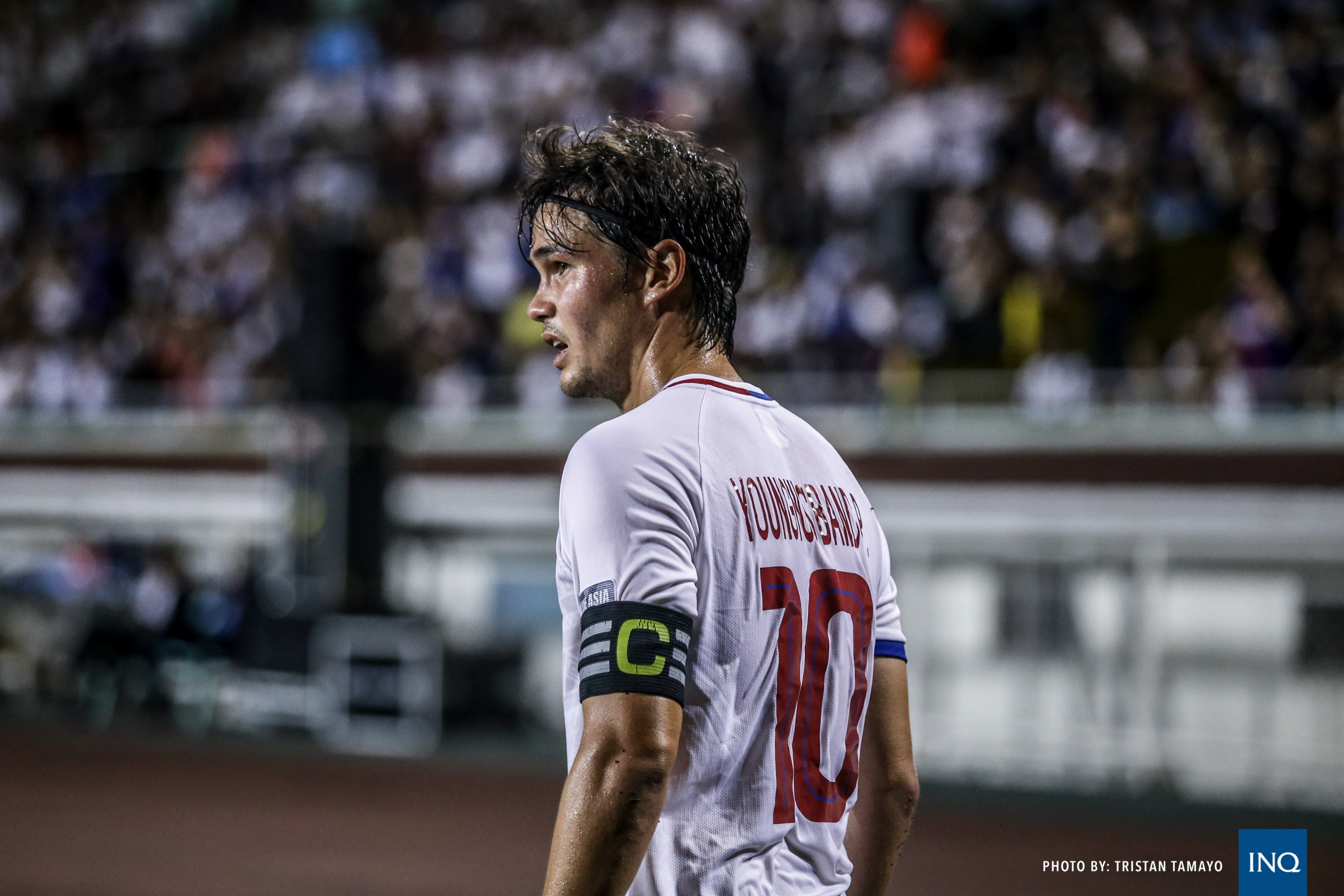 For all his achievements in the international level, Phil Younghusband has yet to actually play in the AFC (Asian Football Confederation) Cup since the country’s top clubs were awarded spots in the continental competition four years ago.

The country’s top international scorer with 51 goals hopes that will change on Saturday when he leads the Davao Aguilas against Kaya Makati in the finals of the Copa Paulino Alcantara set at 5 p.m. at Rizal Memorial Stadium.

“I don’t want to be remembered as a player who did well just for the national team,” said Younghusband.

Ceres-Negros, Global Cebu and Kaya have represented the country in the competition, but Younghusband, along with older brother James who joined Davao from Meralco last year, has yet to play in the event for champions in the domestic league.

Davao reached the final with a 5-0 drubbing of JPV Marikina.