Stuffed on sports: 5 leagues playing in Los Angeles on 1 day 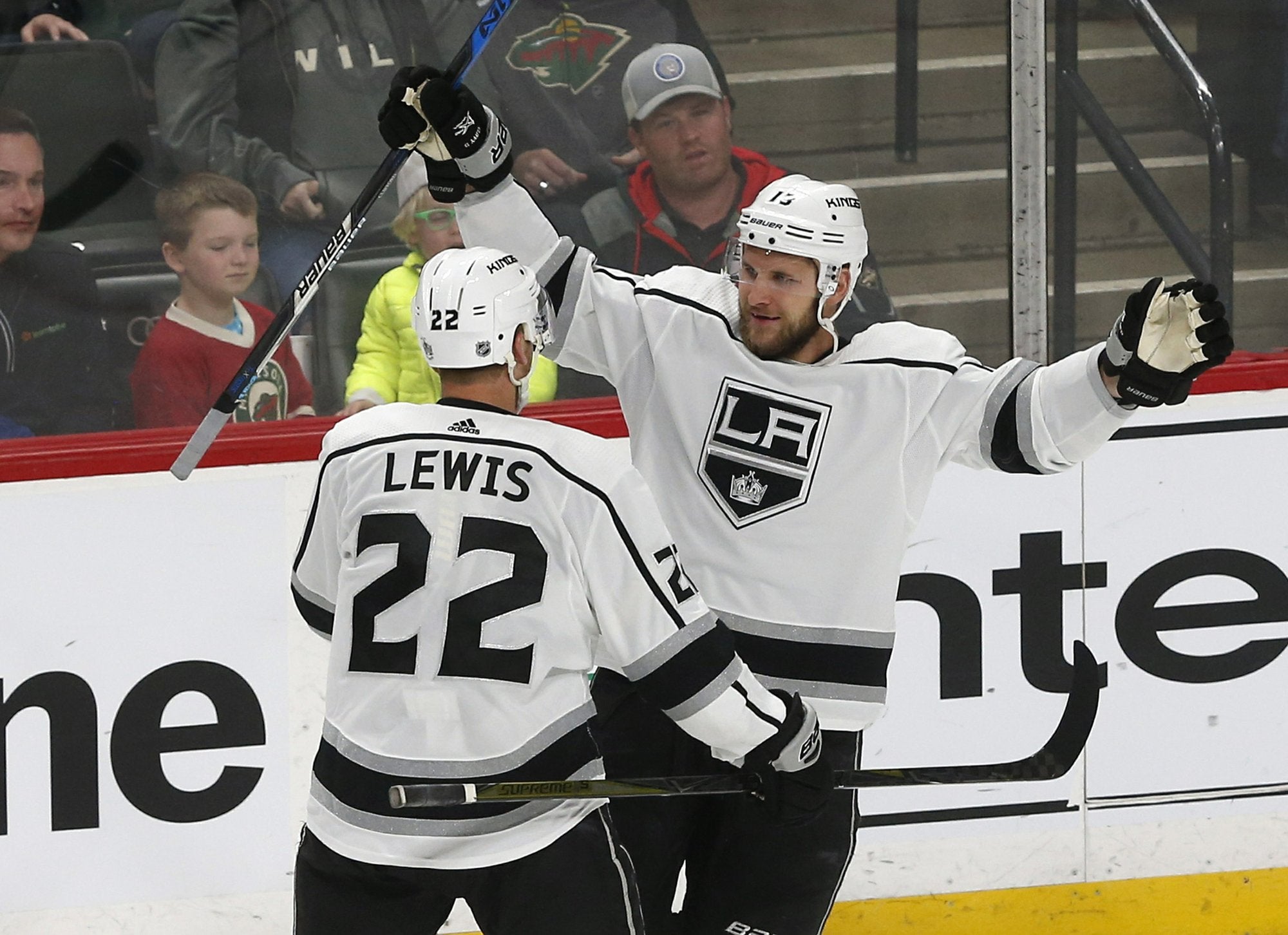 All five major U.S. sports leagues will play in Los Angeles on Sunday. According to Elias Sports Bureau, it’s the first time that’s happened in the same metropolitan area on the same day.

The NFL, MLB, MLS, NHL and NBA will all be in action within miles of each other.

The Houston Dynamo visit the Los Angeles Galaxy at StubHub Center in Carson, south of downtown at 1:30 p.m. Game 5 of the World Series between the Boston Red Sox and Los Angeles Dodgers begins shortly after 5 p.m.

In the nightcap, the Los Angeles Clippers host the Washington Wizards at Staples Center.

Not to be left out, the Anaheim Ducks host the San Jose Sharks in Orange County about the same time the World Series begins.

But come Monday, they rest. None of the leagues is playing in LA.