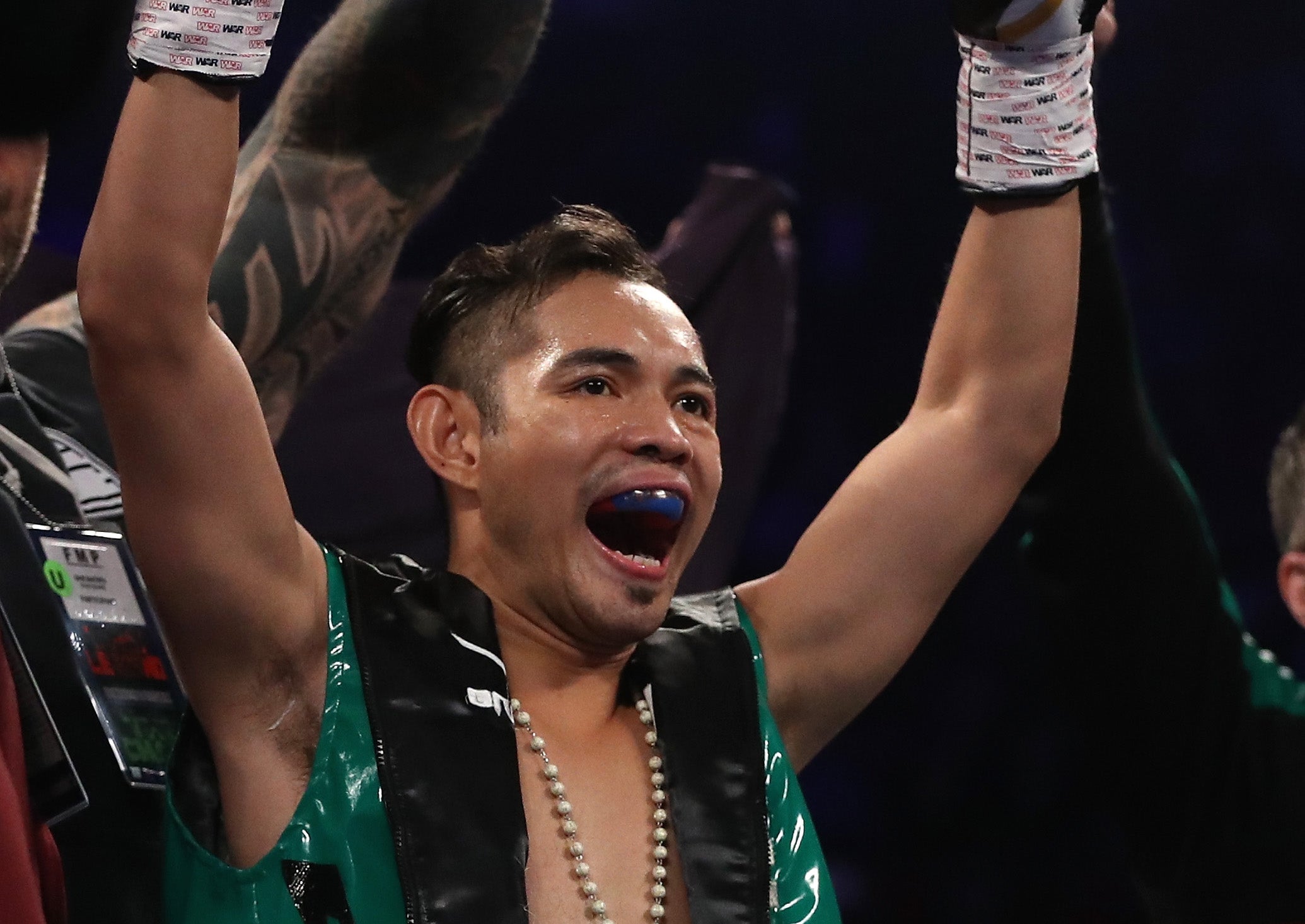 GLASGOW, Scotland — Ryan Burnett needed oxygen after being carried out of the ring with an apparent hip injury in his World Boxing Super Series bantamweight quarterfinal against Nonito Donaire on Saturday.

Burnett, from Northern Ireland, took a count of seven in the fourth round after being injured. He looked in distress when he returned to his corner, and failed to come out for the fifth round as he lost for the first time in 20 fights.

Donaire, a 35-year-old former world champion at four weights, will take on WBO champion Zolani Tete in the semifinals next year.