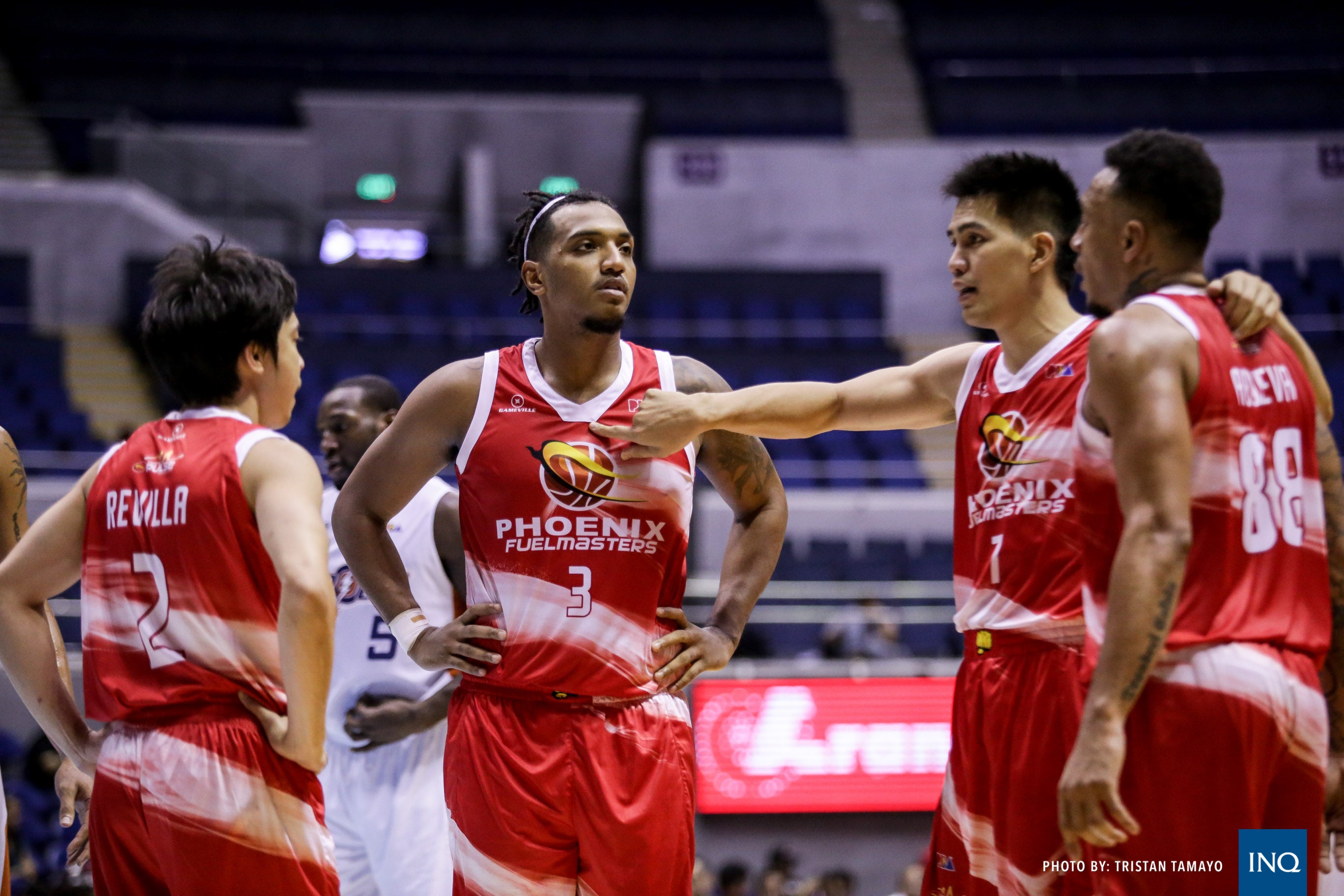 Getting the nod as the potential best rookie of his draft class is enough cause for a celebration but Phoenix’ Jason Perkins isn’t the one to leap in jubilation for an individual award while his team’s campaign ended in a disappointment.

Perkins and the Fuel Masters got booted out of the title race in the PBA Governors’ Cup after bowing to Meralco, 108-103, Friday at Smart Araneta Coliseum.

“I really don’t have any feelings towards the Rookie of the Year, to be honest,” said Perkins. “I’m pretty contented about it, and all I care about is making it to the semifinals.”

It was a complete letdown as Phoenix entered the quarterfinals against Meralco bearing a twice-to-beat advantage as the no.2 team after the preliminaries after finished the eliminations with an 8-3 record.

The Fuel Masters also had a chance to go to their first semifinals since joining the league in the 2016 Commissioner’s Cup but would they have to chase history a little further into the future.

“The Rookie of the Year isn’t really on my mind, I’m just kind of disappointed we didn’t make it,” said Perkins who had 24 points and six rebounds in the defeat.

Perkins emerged as the top rookie in terms of statistical points after the whole season accumulating 23.4 SPs, which is 5.1 more than Alaska’s Jeron Teng.

“I’m disappointed with myself,” said Perkins who was also responsible for sending the game to overtime with a clutch three-pointer that tied the match at 94 with 7.4 seconds left in regulation. “That shot doesn’t matter if we didn’t win the game.”