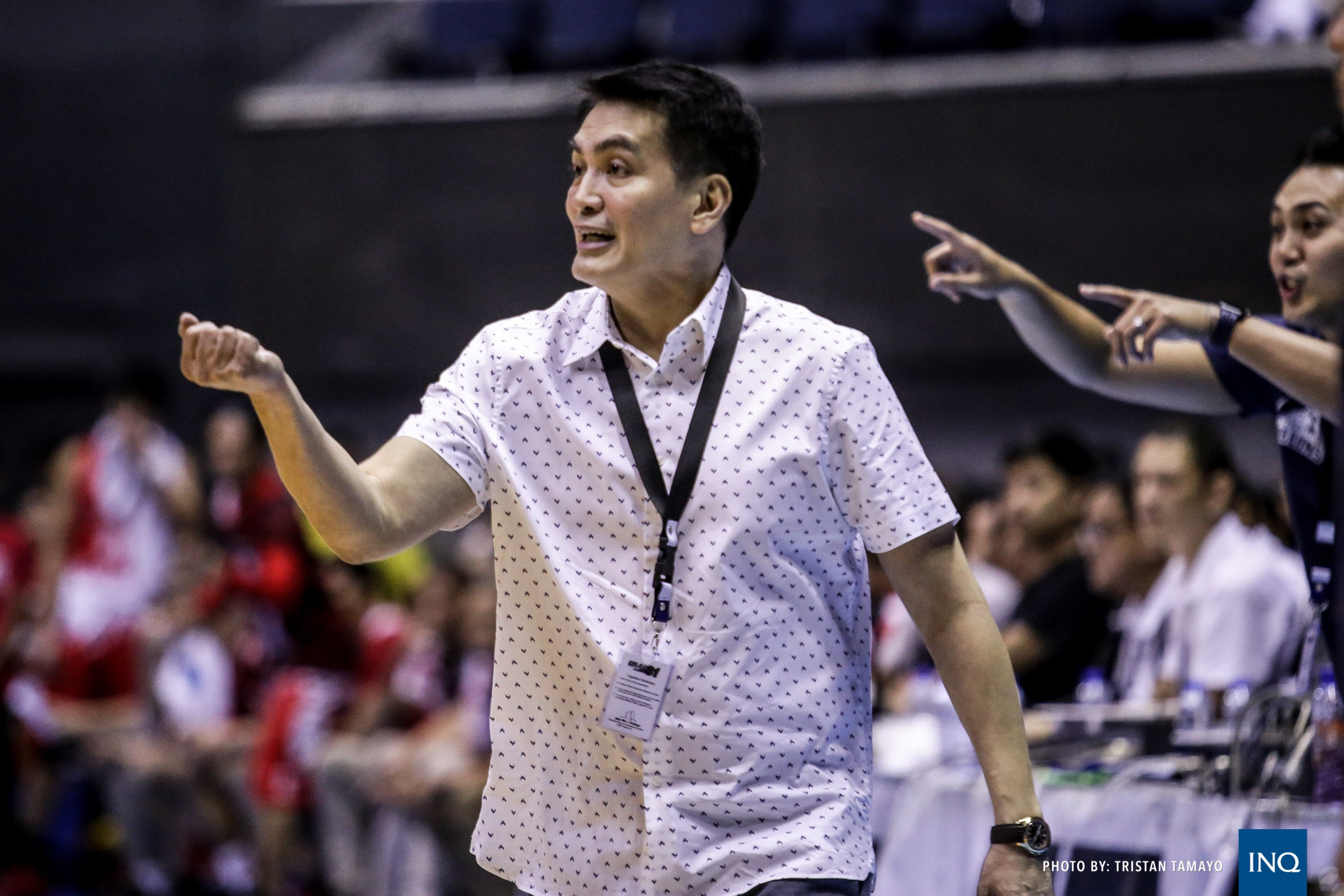 The UAAP Season 81 men’s basketball tournament is nearing its final week and Adamson University head coach Franz Pumaren vowed that he would put his team through “hell” as they prepare for their final game of the elimination round.

Adamson has beaten all other seven schools in the league but there’s one that escaped its talons and that’s Far Eastern University, which beat the Soaring Falcons 88-85 in overtime in early October.

That loss certainly was a thorn on the Soaring Falcons’ side and Pumaren said he’ll make sure his team would carry that vendetta until their fateful meeting on Nov. 18.

“They (Tamaraws) are the only team that we haven’t beaten this year, hopefully we can even things,” said Pumaren after their 85-72 win over University of the East Saturday at Smart Araneta Coliseum.

There’s also another reason that Pumaren is eager to put his players through a weeklong rigor and that was allowing the bottom-dwelling Red Warriors, who own a league-worst 1-12 card, take a 20-3 lead at the start of their game.

“I guess, probably on the back of their minds, that’s why they played hard already because our next game will be on Sunday and so for sure it’s going to be a hell week for them,” said Pumaren, whose team owns the No.2 seed with a 10-3 card. “That’s why they started picking up the pieces and started playing the Adamson way of basketball.”

As for the players who will experience Pumaren’s coaching wrath, all Sean Manganti did was look at his coach while Jerrick Ahanmisi mustered a few words that built a fear-laden statement.

“All I can say it’s going to be a hard practice,” said Ahanmisi, who 23 points on 9-of-16 shooting against the Red Warriors.

Pumaren, a five-time UAAP champion with De La Salle, joked that caffeine would slowly power him for the following few days and that he would go on a diet so he could turn up his crankiness to the maximum level.

“Let’s put it this way, it’s like seeing me with six glasses of espresso during practice so you should imagine it’s going to be a hell week for them,” said Pumaren.