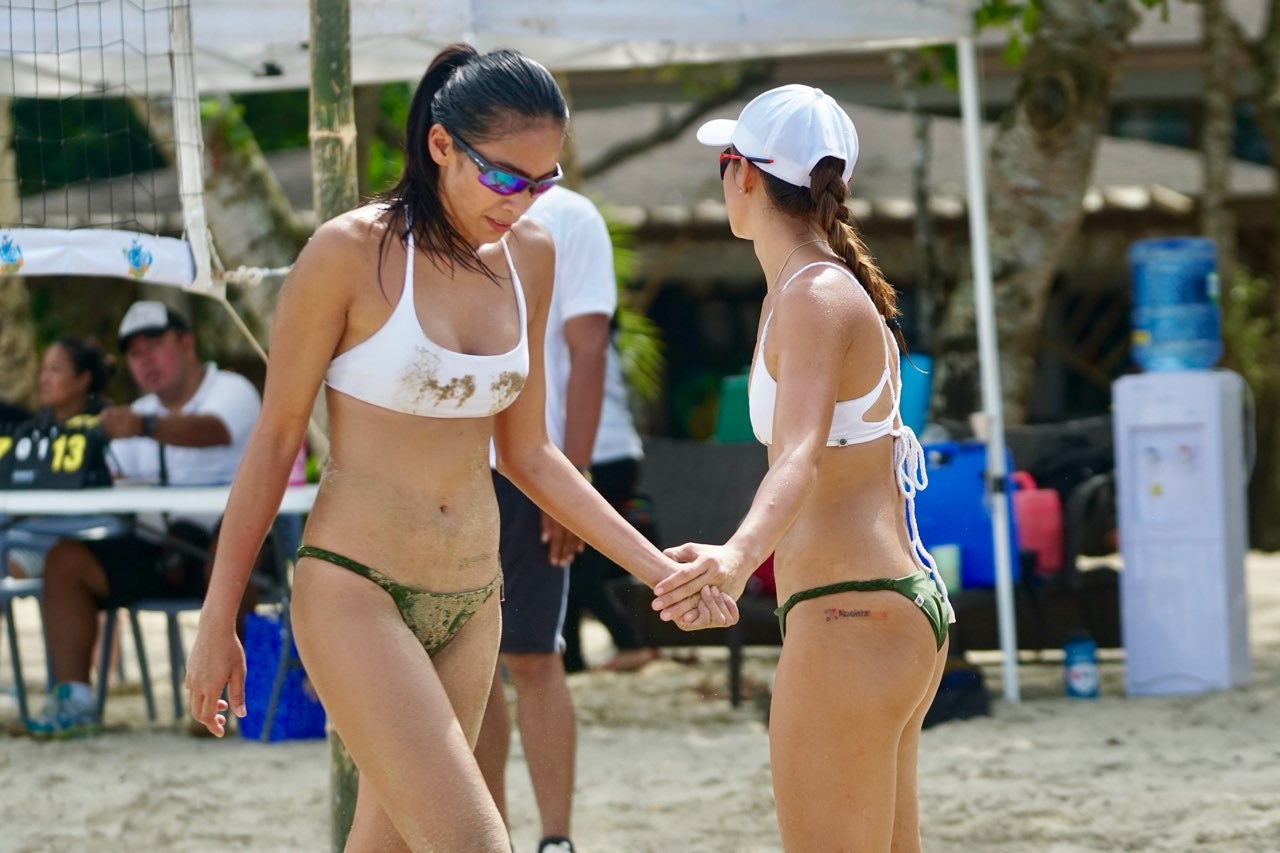 Charo Soriano hopes to continue her comeback from injury with another strong showing in Dumaguete. —CONTRIBUTED PHOTO

Charo Soriano said a change in strategy with partner Bea Tan has helped her ease her way back to fighting form in the Beach Volleyball Republic on Tour circuit after a knee injury.

“We now have a more fluid system where we are both flexible on our tasks,” said Soriano.

The result was a title during their Lido Beach leg in El Nido, Palawan, and the teammates hope to continue their winning ways when the tournament hops to Dumaguete City with a field of 20 local and international pairs—10 in both women’s and men’s.

Soriano and Tan, playing under the Perlas banner, will spearhead the women’s division, which will feature newly minted UAAP champion Babylove Barbon and Genesa Eslapor of University of Santo Tomas.

The two-day event, which kicks off Saturday, will be held at Rizal Boulevard’s sand court.

Among visiting women’s players joining are Samaa Miyagawa of Japan, Tin Lai of Hong Kong, and Tati Sablan of Guam. Mitabashi Masato and Takashi Tsuchiya of Japan will also play in the men’s side.

The BVR on Tour is now becoming a platform for former student-athletes to pursue playing beach volleyball even after college.

Former UAAP champions KR Guzman and Krung Arbasto will reunite in the ninth leg of the year that will also feature two pairs from host Dumaguete—Reynald Catipay and Buensuceso Sayson, and Jestorni Tubosa and Jayron Eltanal.

It will be the first time that BVR will stage a leg in Dumaguete City, which is celebrating its 70th charter anniversary.

Among other teams participating are Air Force, UNO-R, University of St. La Salle and teams from Cebu and Dipolog.