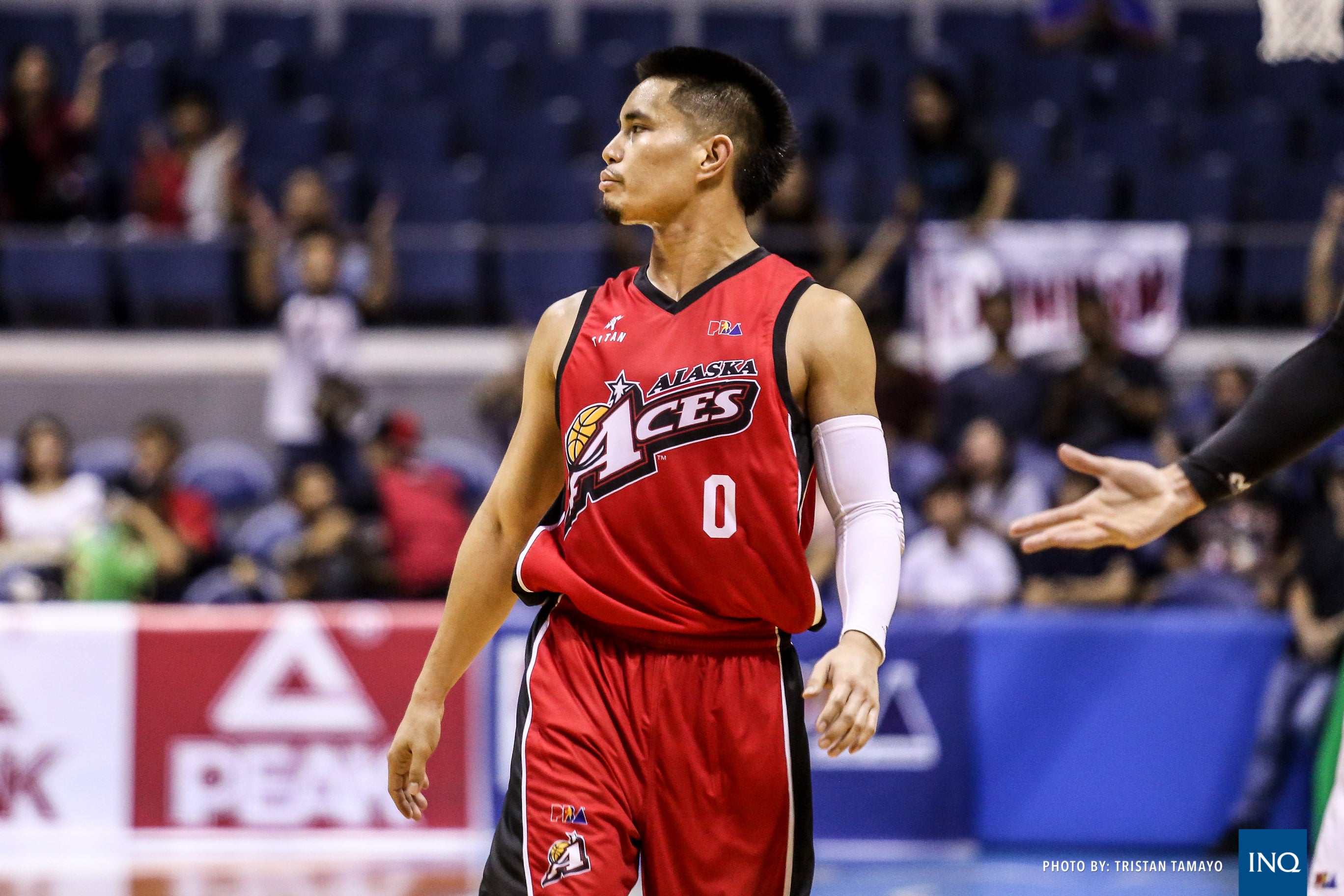 When Baser Amer and Simon Enciso got into a verbal altercation early in Game 3 of the 2018 PBA Governors’ Cup semifinal series between Meralco and Alaska, the aftereffect wasn’t felt instantly.

Enciso bid his sweet time to launch his counterattack on the Bolts after he and Amer were called for technical fouls with 3:03 left in the second quarter.

That waiting game paid off as Enciso’s late-game heroics helped propel Alaska to the 104-102 win and the 2-1 series lead.

“It riled me up a little bit, but it’s all in the game. Emotions run high and you know when you’re playing and things get physical,” said Enciso Thursday at Cuneta Astrodome. “He’s a player, I’m a player but I don’t take it personally.”

Things seemed to have cooled down when Amer and Enciso were separated but that was just a false sense of peace as the latter was just waiting for the right time to explode.

Enciso went on a personal 9-3 run to give the Aces a 95-92 lead with 1:52 left, and six of those points came off contested three-pointers while the other three were from an and-one layup play.

“You know whether they’re big shots they’re just shots and the good thing is we got the victory and everybody played well, but we’ll forget about this game because this game is done and we got one more,” said Enciso, who finished with 17 points on 6-of-12 shooting.