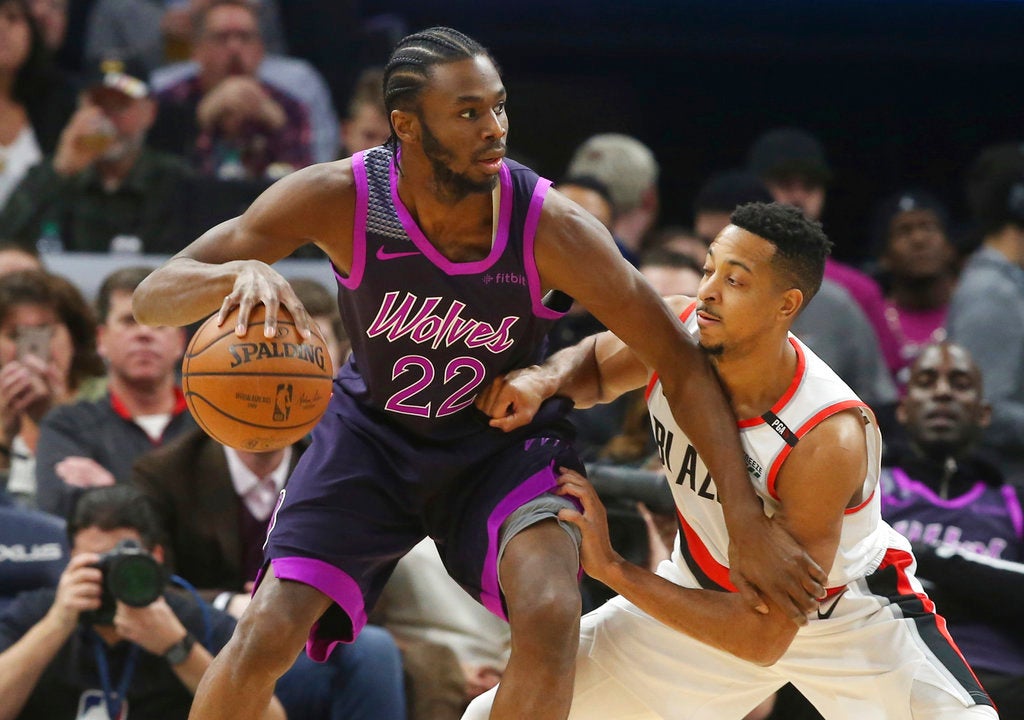 Antetokounmpo’s dunk capped a 31-11 surge and gave the Bucks their first lead since the opening minute at 76-74 with 3:22 left in the quarter. Bledsoe had 14 points, Middleton 11 and Antetokounmpo nine to help Milwaukee take a 91-80 lead into the fourth.

Milwaukee started the season 7-0, but has alternated wins and losses over the last nine games The Bucks lost to Memphis 116-113 on Wednesday night.

Jabari Parker and Justin Holiday, who led the Bulls to the big first-half lead, went cold in the third. Each had a basket apiece and nobody else stepped up to stop the blowout. Parker scored 17 of his 21 points, and Holiday added 18 of his 20 in the first half.

Milwaukee never let the lead slip below 12 points in the fourth.

The Bucks came in leading the NBA in points per game differential and maintained that margin, winning their 11th game by an average of 10.9 points per game.

Holiday was perfect from beyond the arc for Chicago in the first half. He sank all six attempts, three in each quarter. The last one just before the end of the second pushed the Bulls’ lead to 63-41.

Parker keyed the Bulls’ first quarter with 15 points, five off his season-high. He hit three 3-pointers and a pullup jumper that capped an 11-2 surge for a 16-point lead at 35-19. The Bulls’ scrappy defense forced seven turnovers good for 15 points.

Bulls: F Lauri Markkanen (right elbow sprain) has increased his workload during practice. Head coach Fred Hoiberg said Markkanen, who missed his 15th game, was one to two weeks away from possibly returning to action.