Horford out with sore left knee, Morris starts in his place 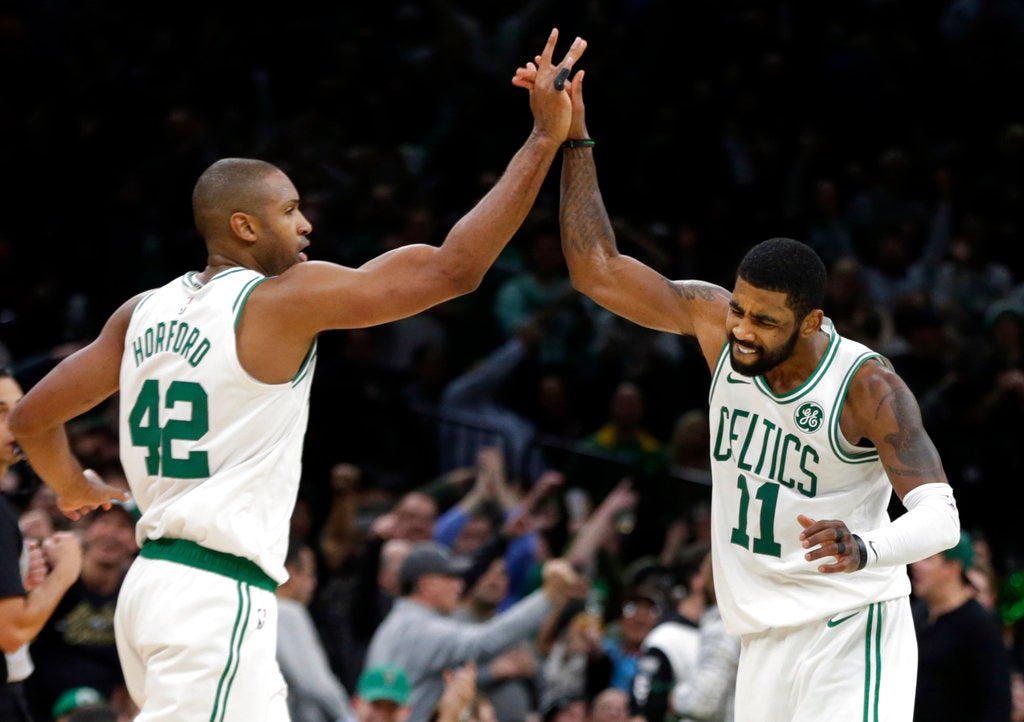 ATLANTA — Celtics forward Al Horford has a sore left knee and will miss a game for the first time of the season.

Horford was listed as probable with the same injury before Wednesday’s home loss to the New York Knicks but finished with 19 points, seven rebounds and five assists in 35 minutes. Coach Brad Stevens decided to rest him after Friday’s shoot-around.

Horford is averaging 11.7 points, 6.3 rebounds and 3.6 assists in his third season with the Celtics. The 12-year veteran spent his first nine seasons in Atlanta.