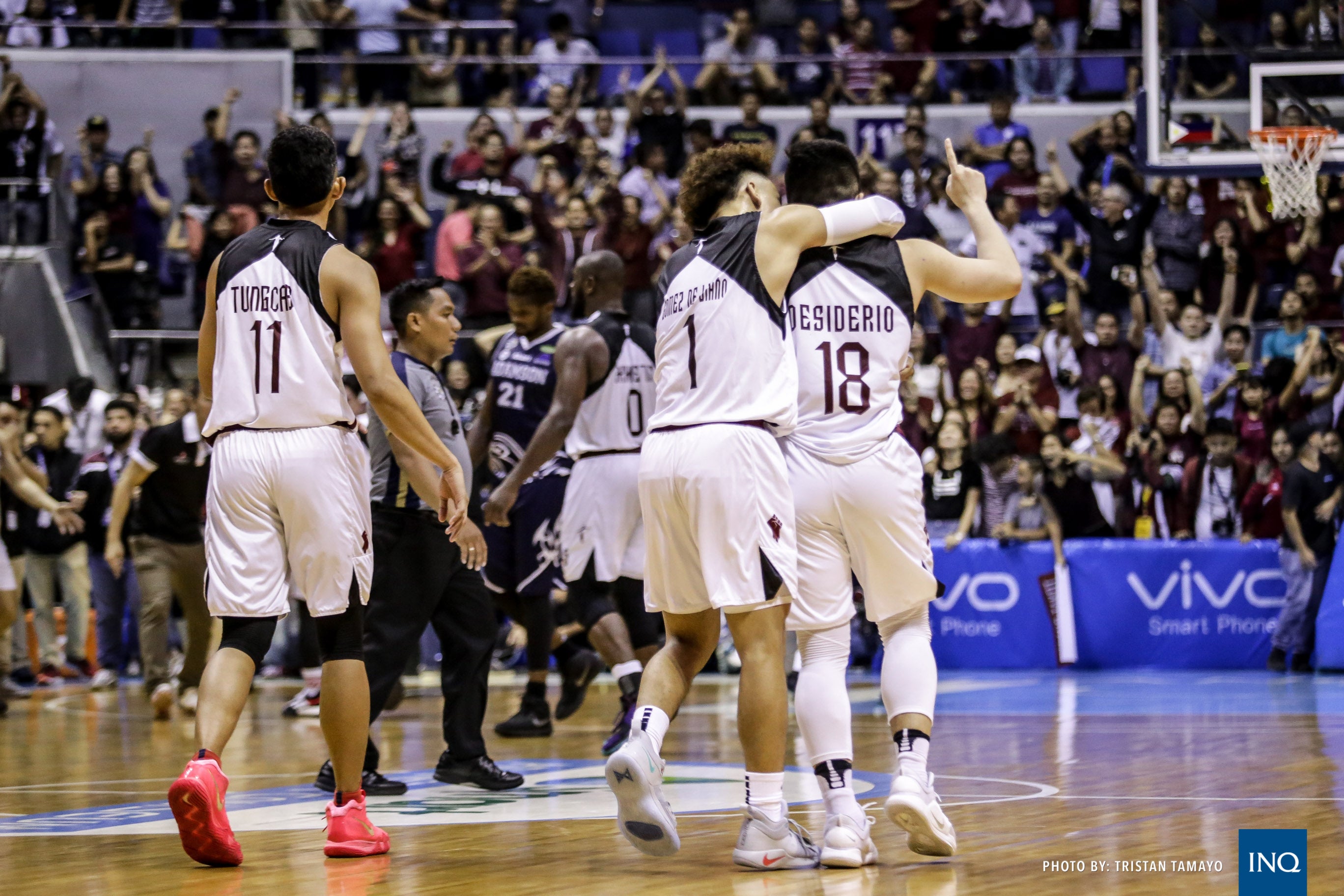 An added motivation has come the University of the Philippines’ way as it began its quest for its first title in 32 years in the UAAP men’s basketball tournament.

The Fighting Maroons will surely be playing a more inspired basketball against the defending champion Ateneo de Manila University after Senator Manny Pacquiao showed his support for the team.

Boxing’s only eight-division champion pledged on Saturday to treat the whole UP men’s basketball team to a trip to Las Vegas and watch his upcoming fight if they win the UAAP Season 81 men’s basketball crown.

Pacquaio will defend his WBA welterweight title against Adrien “The Problem” Broner on January 19.

Pacquiao’s official photographer, Wendell Alinea announced in a Facebook post the senator’s support to the UP Fighting Maroons.

“My boss supports the UP [Fighting] Maroons,” Alinea said.

“He just said he’ll sponsor the whole team to watch his upcoming fight in Vegas if they beat the Blue Eagles at this year’s UAAP finals,” he added.

Read Next
Injured Akhuetie returns in Game 1 of UAAP Finals
EDITORS' PICK
Senate may remove lump sums in 2021 budget due to NEP insertions – Lacson
Fire hits JG Summit petrochemical plant in Batangas City
The power of two: Renewable energy and natural gas are the cleaner, better combination
Water remains our saving grace right now
KZ Tandingan taking it one step at a time
PH COVID-19 total caseload now at 301,256
MOST READ
Fire hits JG Summit petrochemical plant in Batangas City
PH Embassy in Qatar suspends repatriation of OFWs
Has Duterte done any good? Robredo says yes, but he missed out on many things
Dolomite beyond Manila Bay
Don't miss out on the latest news and information.