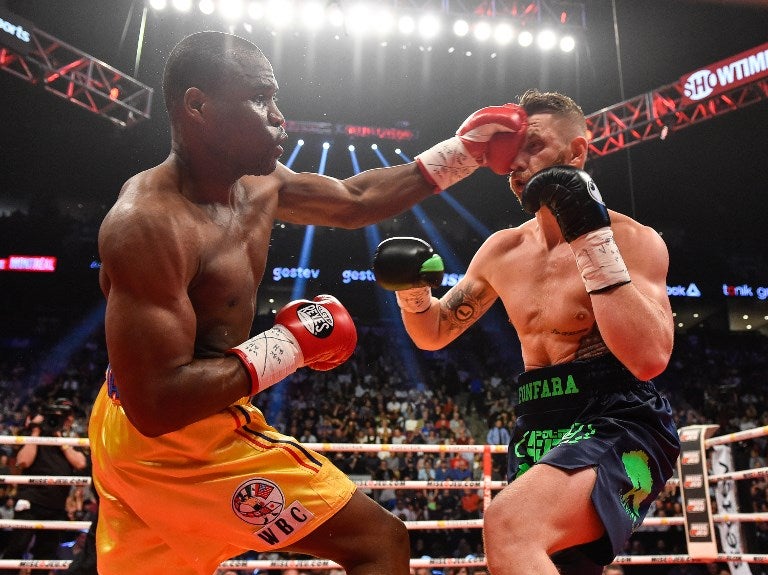 MONTREAL — Canadian boxer Adonis Stevenson remained in an induced coma in a Quebec City hospital Monday night, nearly 48 hours after being knocked out in his light heavyweight title fight.

The 41-year-old known to his fans as “Superman” was in stable condition in intensive care, according to a statement released by the hospital.

The Montreal-based Stevenson was put on a stretcher after the bout and left Videotron Center in an ambulance. He was making his 10th title defense since winning the belt against Chad Dawson in 2013 and was ahead on two of the judges’ cards and tied on the third when he was stopped.