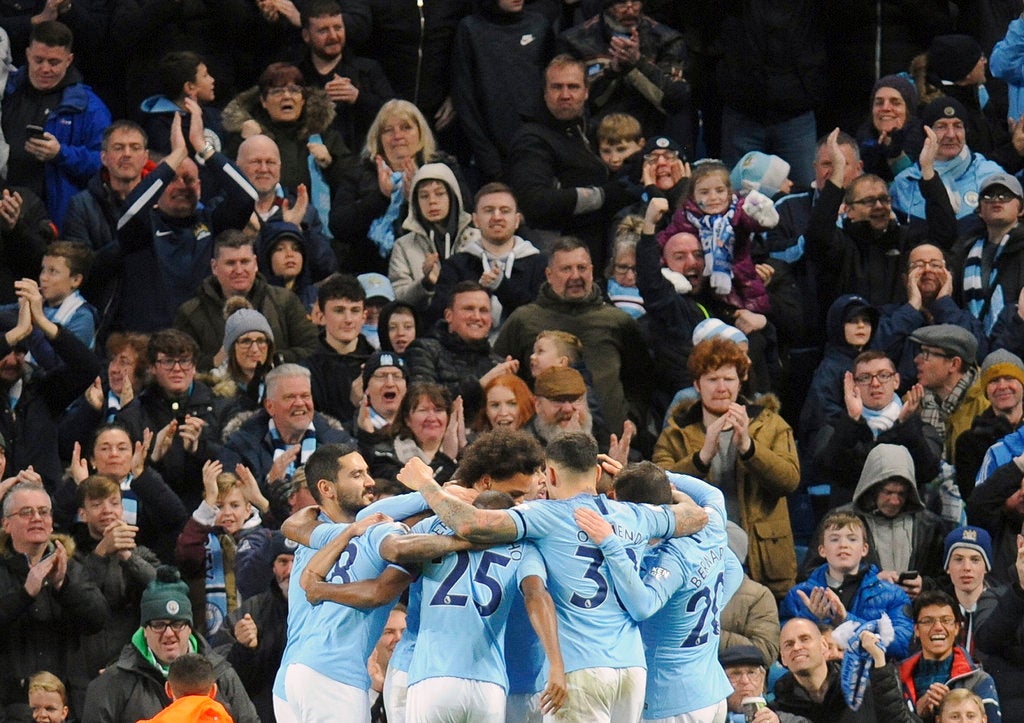 ZURICH — Manchester City is at the top of the FIFA list of clubs receiving payments from World Cup revenues for releasing players for national team duty in Russia.

FIFA says Man City will get $5 million from the total fund of $209 million.

Real Madrid is next with more than $4.8 million and Tottenham is third with almost $4.4 million.