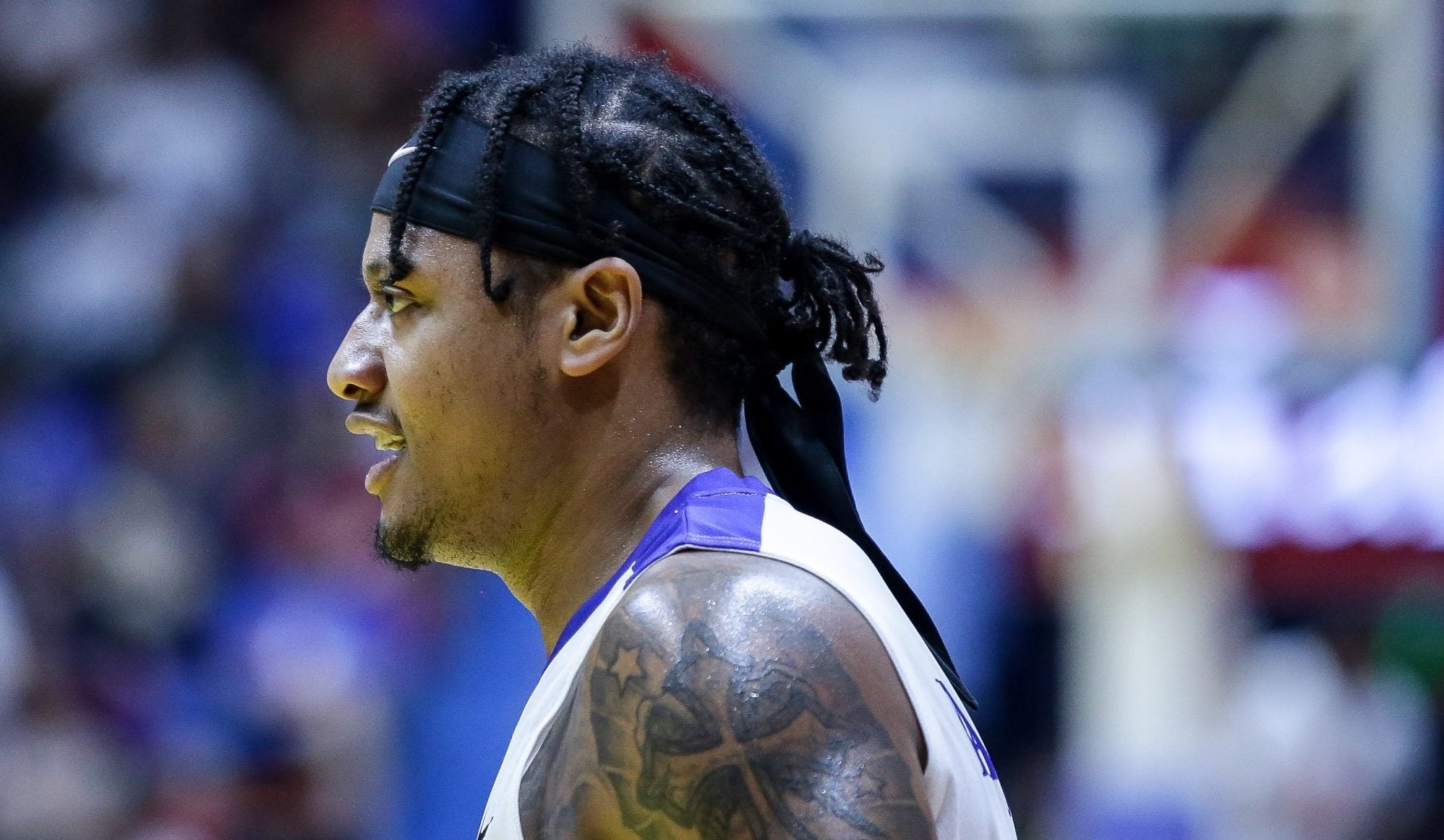 MANILA, Philippines—It was a long wait but Bobby Ray Parks Jr. is finally headed to the PBA.

A stalwart since his college days at National University, Parks has eluded the PBA Draft for almost five years, but the son of late great Bobby Ray Parks Sr. said it’s now his time to jump to the Philippines’ premier basketball league.

“I’ve seen a lot of things, I’ve played in different leagues and I mean for me it’s time,” said Parks Wednesday at Gatorade Hoops Center during the PBA Draft Combine.

Parks was a highly-touted prospect since he was in high school at St. Georges and then, at Melrose, both in Tennessee, and he even drew the attention of NCAA Division 1 school Georgia Tech

Despite the interest of such a respectable American basketball program, which produced the likes of former NBA stars Chris Bosh, Dennis Scott, Mark Price, and John Salley, Parks decided to return to the Philippines to play for National University in the UAAP wherein he won two MVPs and three Mythical Team selections during his stay from 2011 to 2013.

Although a title eluded him in the UAAP, Parks was able to win an ABL championship with Alab Pilipinas and a PBA D-League Aspirant’s Cup title with Hapee.

“Throughout the years, I’ve been preparing while playing in professional leagues and I think I’ll fit in here,” said Parks who also played in the NBA D-League with the Texas Legends and the NBA Summer League with the Dallas Mavericks.

“Coach Jimmy (Alapag) and the guys in the ABL, the NBA D-League, the NBA Summer League, have prepared me well enough for this situation and the whole purpose of joining the PBA, to answer everybody’s question, is that you join the PBA when you’re ready.”

Parks, 25, has a wealth of experience incomparable to his draft class, maybe even the majority of the current PBA, and his long journey from leaving NU in 2013 to joining the Draft in 2018 has made him some sort of a journeyman.

“I don’t really consider myself as a rookie, it’s my first year in the league but I felt I’ve had enough experience playing professionally because people get the misconception that if you don’t play in the PBA you’re not a professional,” said Parks.