Salt Lake City gets go-ahead to bid for Winter Olympics 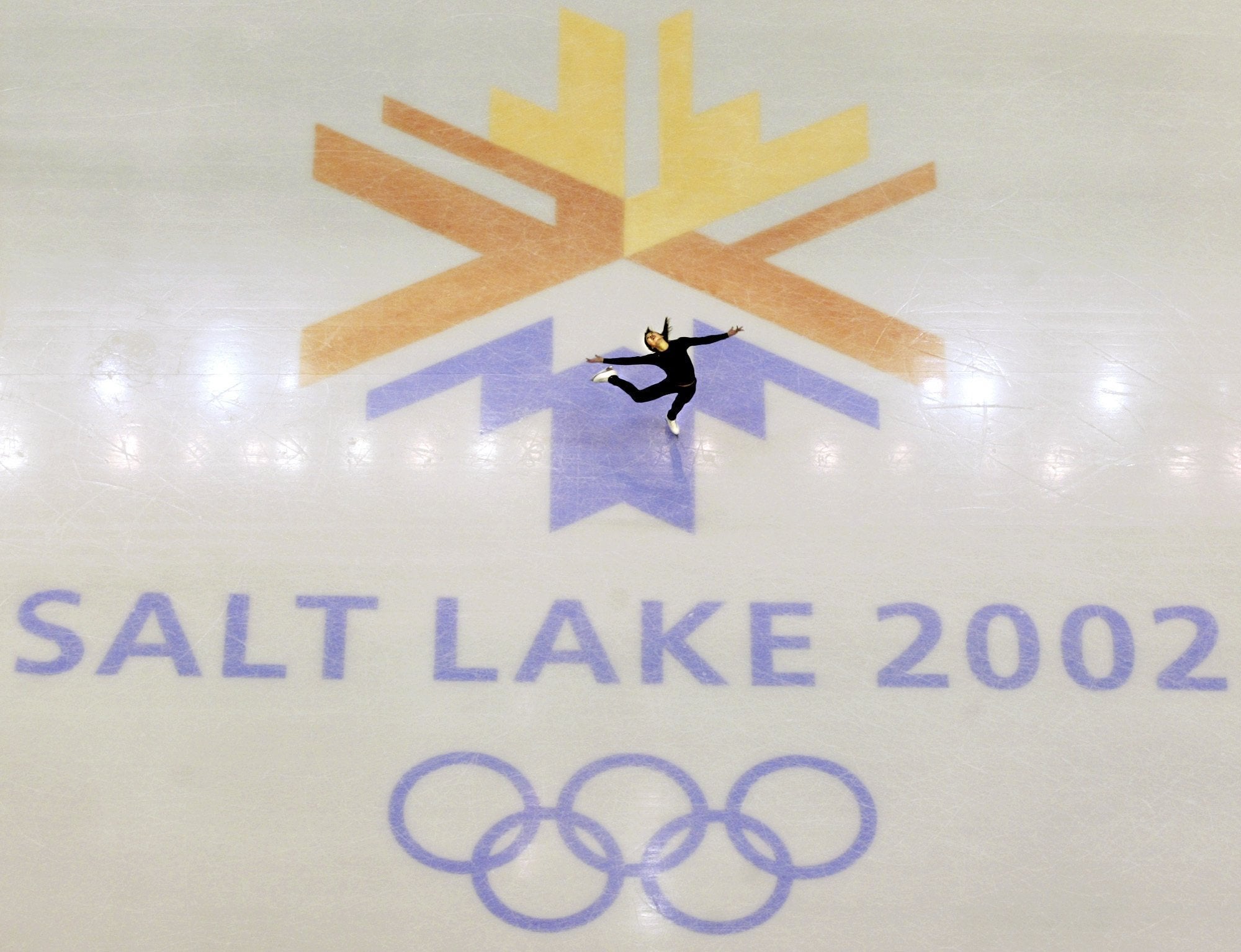 FILE – This Feb. 8, 2002, file photo, shows U.S. champion Michelle Kwan practicing for the women’s short program for the Winter Olympic Games at the Salt lake Ice Center in Salt Lake City. Salt Lake City got the green light to bid for an upcoming Winter Olympics most likely for 2030 in an attempt to bring the Games back to the city that hosted in 2002 and provided the backdrop for the U.S. winter team’s ascendance into an international powerhouse. (AP Photo/Doug Mills, file)

Salt Lake City got the green light to bid for the Winter Olympics — most likely for 2030 — in an attempt to bring the Games back to the city that hosted in 2002 and provided the backdrop for the U.S. winter team’s ascendance into an international powerhouse.

The U.S. Olympic Committee said Friday it was selecting Utah’s capital, which stood out as a predictable, slam-dunk pick in a process that also included Denver and Reno, Nevada.

With venues still in place — some of them upgraded — from the 2002 Games, Salt Lake claims it can host again at a lower cost than other candidates, which aligns with the International Olympic Committee’s new blueprint for the Games.

It’s almost a certain bet the bid will be for 2030, though the USOC left open the possibility of other dates. There are only two bidders for 2026: from Sweden and Italy, after voters in Calgary, Alberta, rejected a proposed bid.

USOC CEO Sarah Hirshland said Denver and Salt Lake City both presented strong cases, but that the board determined Utah was the better choice due in part to the existing venues, their proximity to each other, the city’s experience hosting the games and widespread community and political support. She said it minimizes the risk.

“It is critical to ensure that we have the ability to create an incredible experience for athletes while at the same time managing sustainability and fiscal responsibility,” Hirshland said. “It was clear to us when we were there and in what they presented that Salt Lake City very much understands the practical realities of hosting a Games, but also wants and supports what they represent.”

The city’s selection set off celebration at the mayor’s office where local leaders who worked on the plan gathered. Since 2012, Utah has said it’s ready and willing to host another Olympics.

One key hurdle for Salt Lake City will be erasing memories of the bidding scandal that marred the buildup to 2002 and resulted in several IOC members losing their positions for taking bribes.

Mitt Romney was brought in to steer the games through the scandal. The newly elected U.S. Senator for Utah told The Associated Press after the announcement that a series of processes put in place by the IOC will ensure no bribery scandal happens again.

Romney said Salt Lake City should have a great chance at winning the bid from the IOC because it has shown it can host the games without losing money. Salt Lake City ended up with a surplus after the 2002 Games, money he used to help maintain venues it will use again if it’s awarded the Olympics.

“We learned how to produce the Games for the same cost as the revenue that came in,” Romney said. “We will not put a glitzy show like Sochi or Beijing, that are reported to have cost as much $50 billion. We will show the world that you can produce an Olympics without having the government writing the checks.”

In many parts of the United States, however, the 2002 Games in Salt Lake City are remembered not for the bribery scandal but for a different reason.

After never surpassing 13 medals at a Winter Games, the U.S. used home-turf advantage, an influx of new sports and the emotion of the recent Sept. 11, 2001 terror attacks to capture 34 over three weeks in Utah.

In the aftermath, Park City and other mountain towns near Salt Lake City preserved and improved upon many of the venues, and continued hosting key international events. The freestyle world championships will be held in Park City in February.

Utah organizers say they could host the games for $1.35 billion, some $50 billion less than it cost in Russia for the 2014 Sochi Games, which are the most expensive games ever and stood out as a blaring warning signal that the IOC needed to streamline its bloated Olympic structure.

The exorbitant costs have changed the dynamic of Olympic bidding. In 2002, cities were trying to bribe IOC officials to award them the Olympics. These days, the IOC finds itself wanting for bidders.

The IOC normally awards Olympics seven years before they’re scheduled, though that calendar has been in flux because so many cities have dropped out.

Last year, the IOC handed out the 2024 and 2028 Summer Games at the same time because there were only two cities left in what began as a much bigger contest for 2024. Paris will host 2024, Los Angeles will host 2028, and if Salt Lake wins 2030, it would mark the first time since the IOC began staggering the Games two years apart, in 1994, that the same country has hosted back-to-back.

At this time, Salt Lake could be considered a favorite in a 2030 contest that hasn’t really taken shape yet.

Hirshland said the USOC has the luxury of time to refine Salt Lake City’s bid.

In fact, Salt Lake could still be a favorite for 2026 had it been allowed to go that route. Recently, voters in Calgary rejected that city’s attempt to host, leaving Stockholm and a joint bid from Milan and Cortina d’Ampezzo, Italy as the only two remaining candidates. A bid from Utah was considered, but putting it in front of the Los Angeles Olympics provided too many hurdles on the marketing side.

Rob Cohen, chair of Denver’s Olympic bid committee, called it disappointing that Colorado lost out on the chance to bid but said the process prepared the city as it looks for other chances to showcase the city on the world stage.