Late PBA Draft pick John Ragasa to work on his defense, hopes to get roster spot with NorthPort | Inquirer Sports

Late PBA Draft pick John Ragasa to work on his defense, hopes to get roster spot with NorthPort 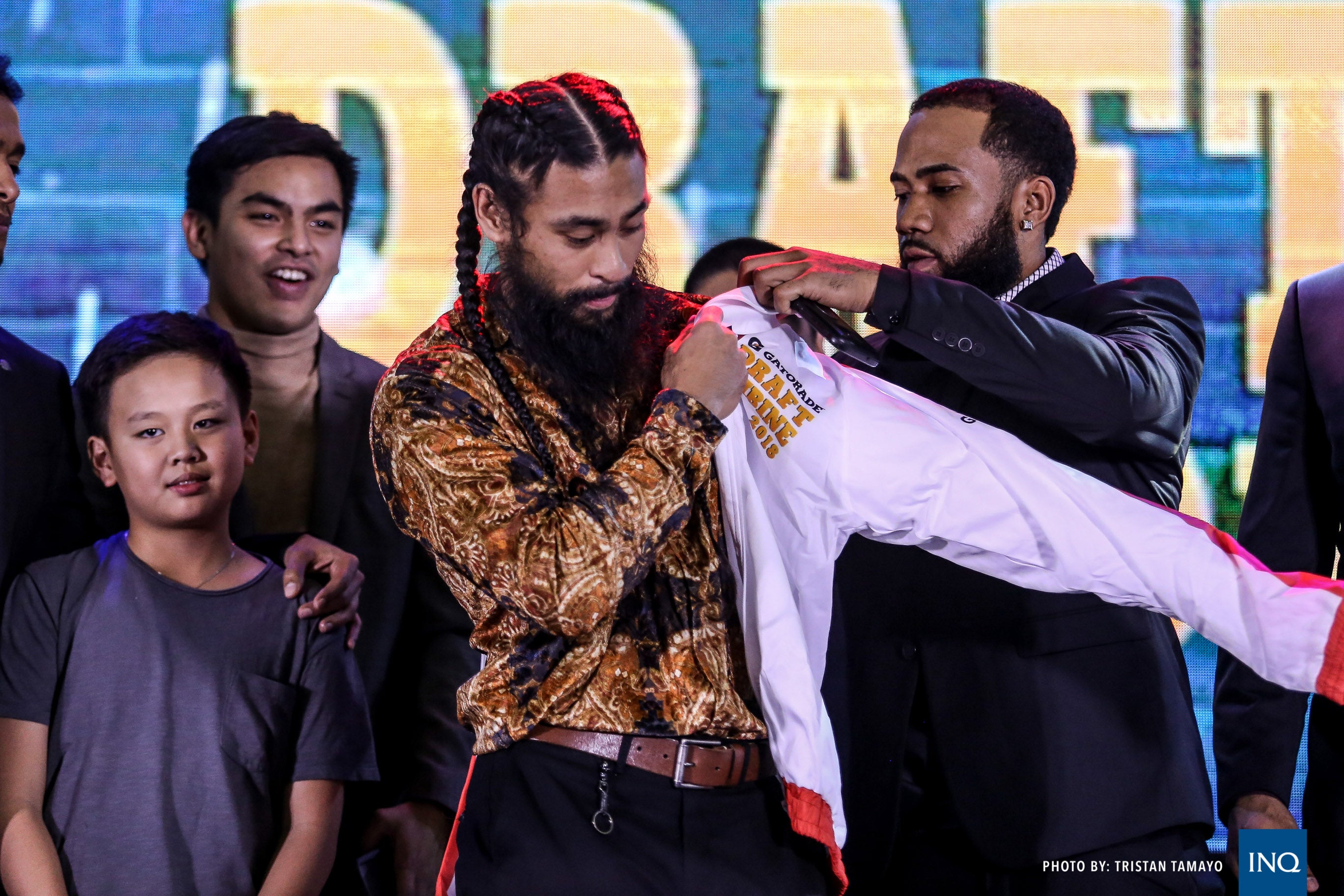 MANILA, Philippines—Waiting for your name to be called in the draft is always a nerve-wracking experience, especially when 40 names had already been announced before your turn came.

That’s exactly what John Ragasa went through in the 2018 PBA Rookie Draft when he was called as the 41st overall pick for a chance to fight for a roster spot at NorthPort.

“Being the last pick in the Draft? It was crazy man. I thought I was going to go undrafted,” said Ragasa, who let out a sigh of relief Sunday at Robinson’s Manila. “It’s surreal, it’s amazing and a good feeling to be drafted.”

Ragasa was, technically, the third pick in the fifth round and was a former player of the Mekong United Raptors in the Thailand Basketball League and once played with former national team center Marcus Douthit.

Although he was still drafted, Ragasa’s future with the Batang Pier isn’t set in stone as only the first round draft picks will have a guaranteed contract. Meaning, the 6-foot guard will still have to fight for his place.

“As cliché as it sounds, I’d say I’d work on my defense during practice. Of course, each team has go-to guys,” said Ragasa, who was NorthPort’s fourth pick in the draft after Robert Bolick, Edrian Lao, and Jeremiah Taladua.

“I think I know my role, I know what my role should be which is in the defensive end. But if I need to score, I’ll score.”

And if Ragasa endured almost three hours of high-wire tension, he had a bit of a laugh when the one who announced his pick was Batang Pier superstar Stanley Pringle.

For those uninitiated, Ragasa is a dead ringer of the bearded Pringle. Moala Tautuaa, who also has a thick beard, helped lighten up the atmosphere of the proceedings.

“It must be the beard, but he has a baby beard and I got a big beard,” said Ragasa laughing.