Edward Kelly gets rematch with Christian Lee at ONE Jakarta card 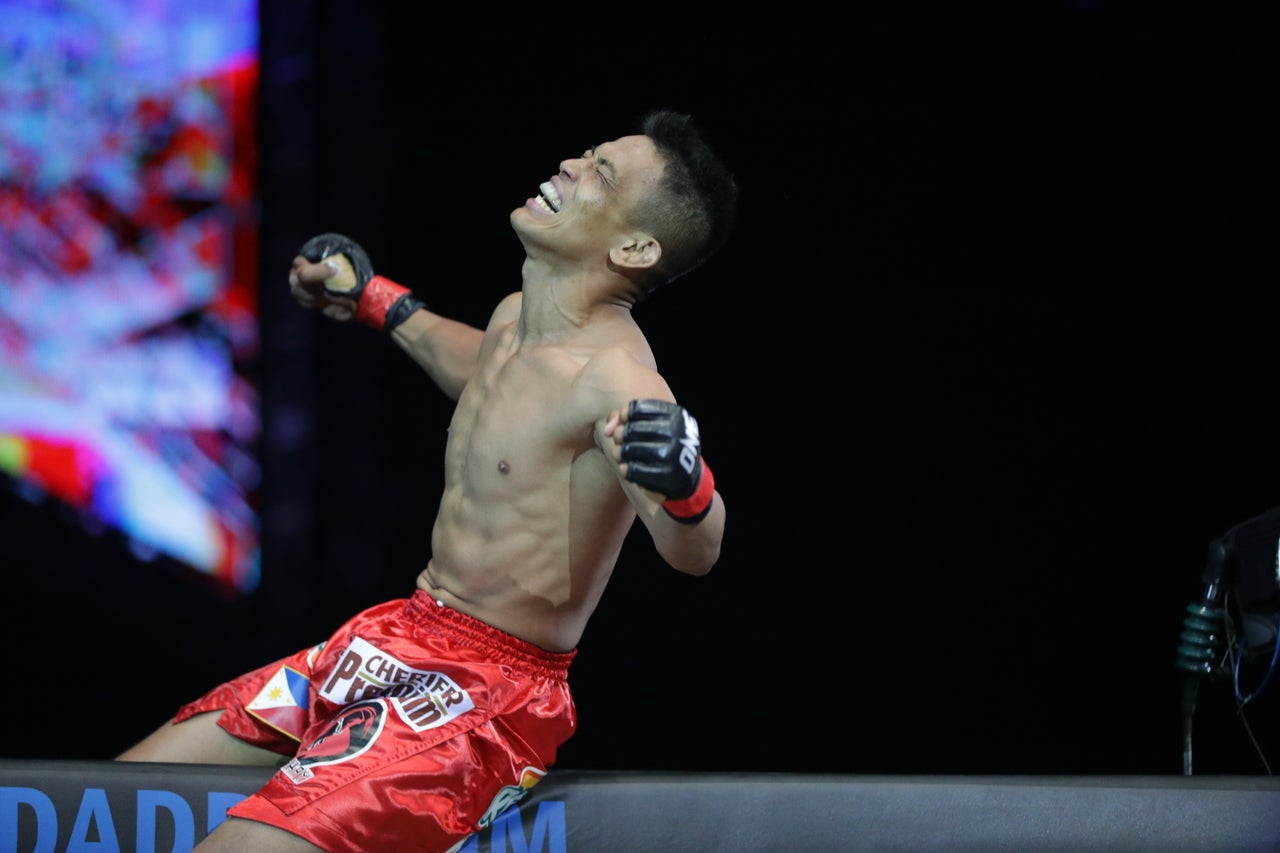 MANILA, Philippines—Things are bound to have a decisive ending between Team Lakay’s Edward Kelly and Evolve MMA’s Christian Lee.

The two fighters fought to an anticlimactic finish in their first fight in September of 2018 with Kelly getting awarded the victory after the referee ruled an illegal suplex against Lee 2:19 into the second round.

This time around, the two will have a chance to settle things as they are set to face each other on January 19 in the ONE: Eternal Glory card in Jakarta, Indonesia.

Lee (10-3) and Kelly (11-5) are regarded as just two the best contenders in the featherweight division and whoever wins will move closer to a potential title bout with ONE World featherweight champion Martin Nguyen.

Both fighters had prior experience fighting Nguyen with Lee losing to the champion on May 18, 2018 via split decision.

Kelly, meanwhile, last fought Nguyen back on Nov. 13, 2015 and lost via technical knockout (doctor’s stoppage) 4:17 into the first round.