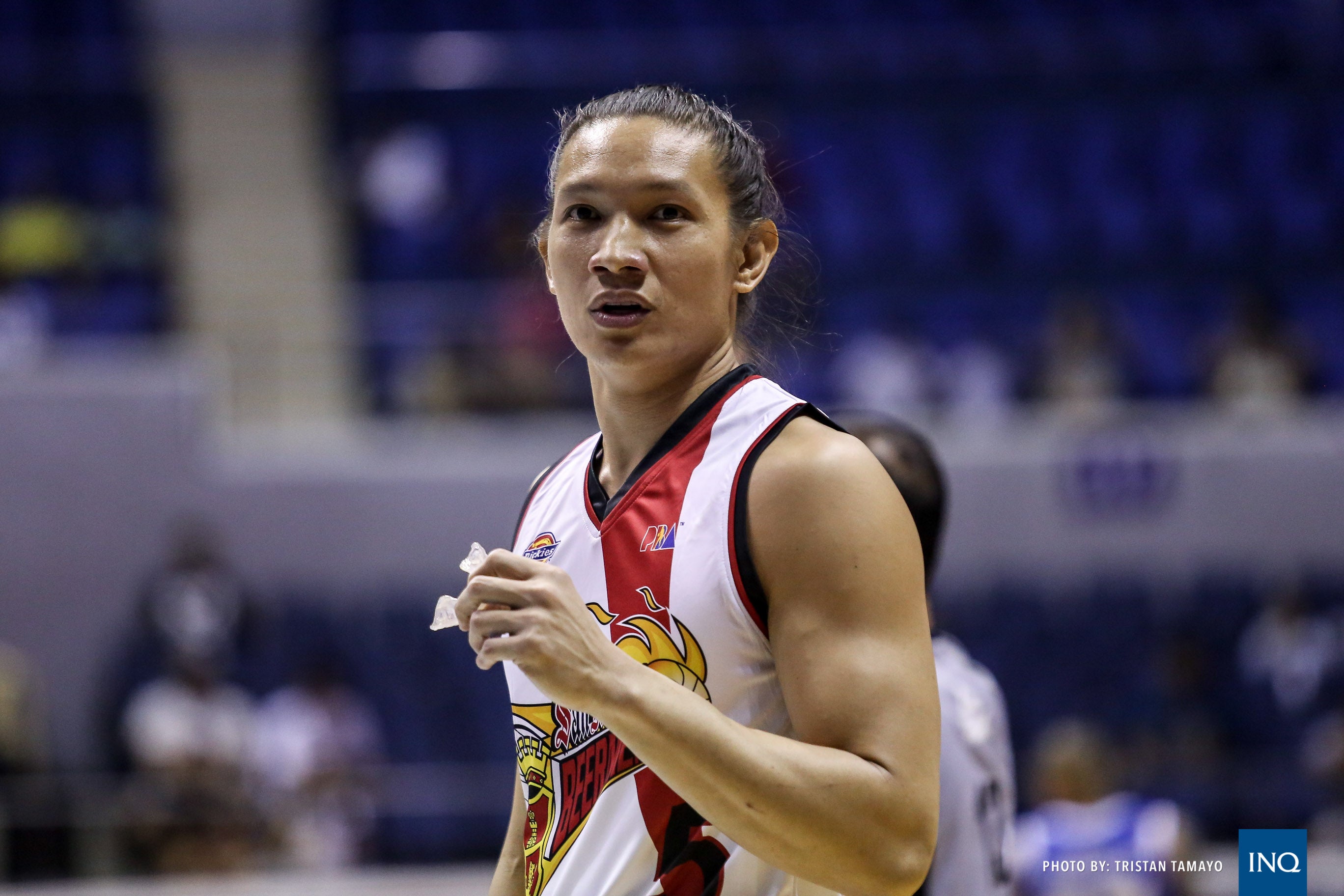 MANILA, Philippines—San Miguel will start its bid for a fifth straight Philippine Cup with a shorthanded starting five.

Point guard Alex Cabagnot is set to sit out the Beermen’s first few games of the PBA 2019 season to allow his broken nose to get a full recovery after getting surgery in December.

Cabagnot suffered a broken nose in December of 2016 after getting hit by Meralco forward Cliff Hodge in an accidental collision.

“I have to get clearance from the surgeon, every two weeks they have to see if it’s healing correctly because they have to observe it,” said Cabagnot after San Miguel’s practice Wednesday at Acropolis Clubhouse.

“I have to wear a mask for the first three months and we’re going to go from there. Hopefully I can help expedite the healing process, God willing.”

Cabagnot added that he was supposed to have surgery on his nose when San Miguel got eliminated in the Governors’ Cup quarterfinals in November but he had to postpone it because of his commitments.

The 36-year-old point guard is an assistant coach with University of the Philippines in the UAAP and was also part of Gilas Pilipinas that competed in the last leg of the Fiba World Cup Asian Qualifiers.

And these delays were what caused minor complications on the injury.

“I want to play but it’s like a freshly broken nose,” said Cabagnot. “It’s freshly re-fixed from before. The procedure took longer than expected because it has been two years since it happened so there’s calcium buildup and a bone has formed that deviated in a way.”