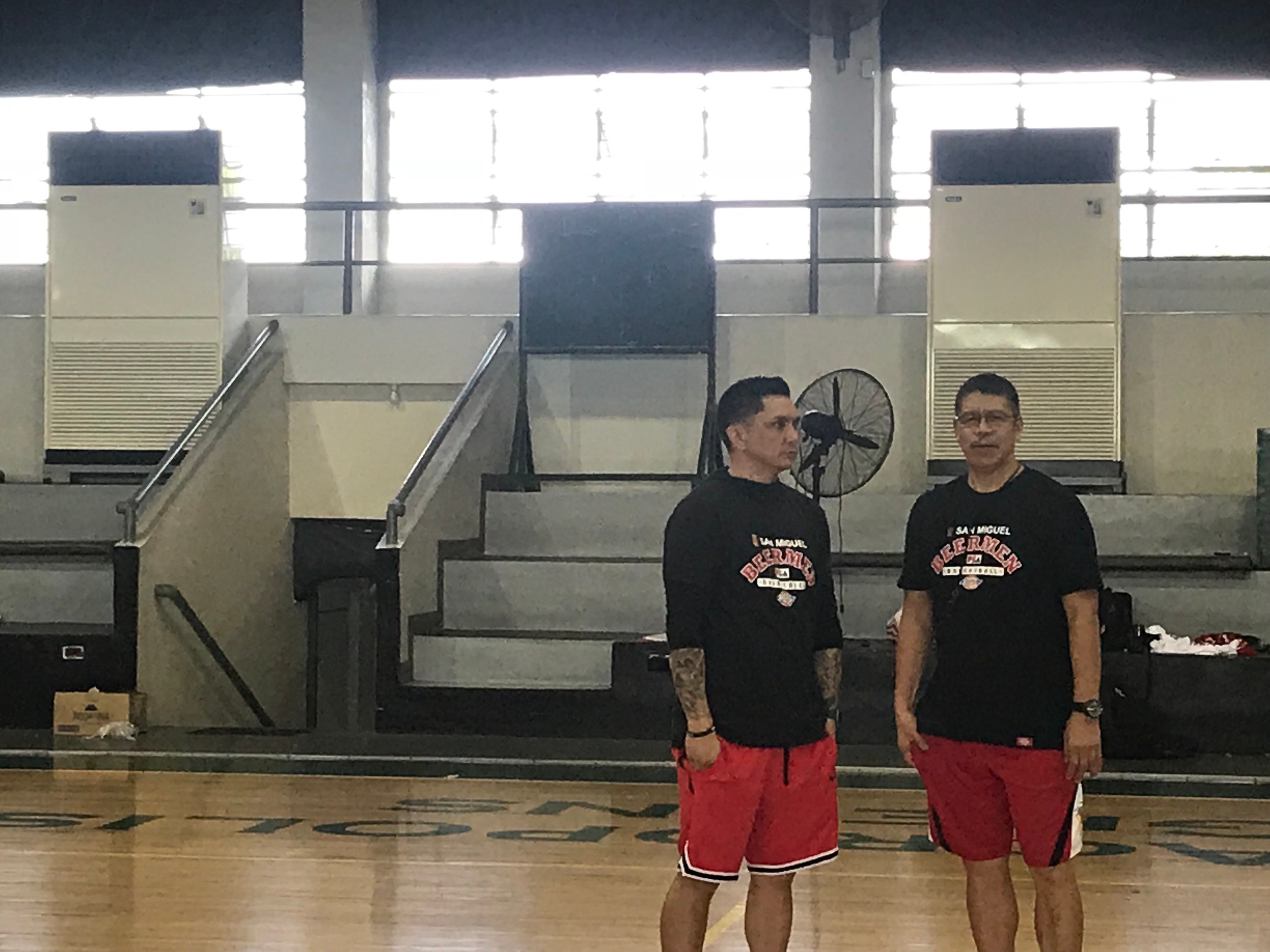 MANILA, Philippines—Good luck stopping the juggernaut that is San Miguel.

In the day that Terrence Romeo officially became a Beermen, the league’s most illustrious club announced that it tapped the legendary Jimmy Alapag as the newest deputy in head coach Leo Austria’s staff.

Non said Alapag has been on San Miguel’s radar even before the six-time champion got drafted into the league and he also expressed his elation that the iconic point guard is now under his team in a coaching capacity.

Alapag, who’s also the head coach of Sam Miguel Alab Pilipinas in the ASEAN Basketball League, expressed his gratitude to the San Miguel bosses for trusting him and making him part of the franchise that won a league-best 25 championships.

“History speaks for itself what you guys have already done in the PBA and I’m just here to help in whatever shape or form,” said Alapag who will help lead the Beermen to a potential fifth straight Philippine Cup and seventh championship in five seasons.

“If you guys need me I’m here and the goal every season is to win and that’s what I’m all about,” added Alapag.