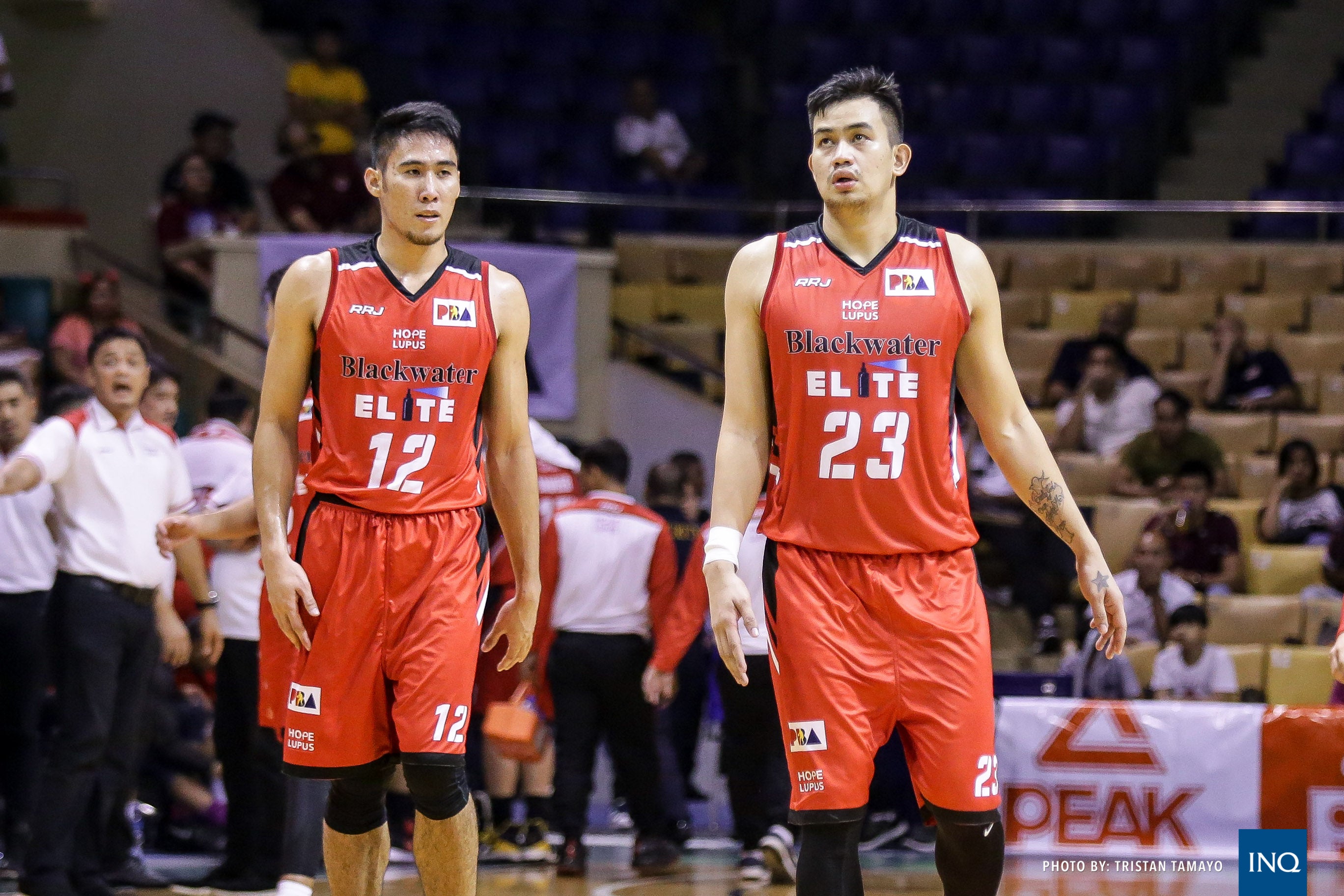 MANILA, Philippines—Blackwater is heading into a crossroads of a year for the 2019 PBA season after the departure of star center Poy Erram, who went to NLEX in exchange for rookies Paul Desiderio and Abu Tratter.

The Elite are in desperate need of a big man, but with no available player to fill in the void the club instead had to improvise and look for someone to teach whoever’s left in the team.

Enter three-time PBA champion Rommel Adducul, who was tapped as assistant coach whose primary focus is to improve the skills of Blackwater’s big men.

“It’s nice to back here in the PBA again,” said Adducul in Filipino after Blackwater’s Saturday practice at Reyes Gym. “Fortunately, coach Bong gave me another opportunity to teach his big men, and I’m very thankful for that.”

Adducul was an assistant coach for NorthPort from 2013 to 2014 and also served in the same capacity under Topex Robinson with Lyceum in the NCAA.

Ramos said Adducul was officially signed on December 27, a little later than he wished but the former four-time All-Star was out of the country during the holidays.

“He’s big for us because I needed someone to teach my big men especially with Poy gone,” said Ramos in Filipino. “He has amazing lessons for my players and it’s really in sync with my system.”

Adducul and Ramos already worked with each other at the start of the 2000s when the two were in the defunct Metropolitan Basketball Association with Batangas and Manila.

This familiarity was what helped Adducul quickly blend in with the Elite.

“Coach Bong knows that I am familiar with the in and outs of his system because that’s what I did when I was still playing basketball,” said the 42-year-old Adducul. “He told me to just share my experiences and at the same time how to play within the system.”

Adducul added that he didn’t have much difficulty in the first few days of his employment with the Elite since his students are quick to grasp his teachings.

“It’s all about repetition, especially when I see something wrong I tell them how to fix it and they’re quick to learn from it,” said Adducul. “And the big men here are very accommodating.”