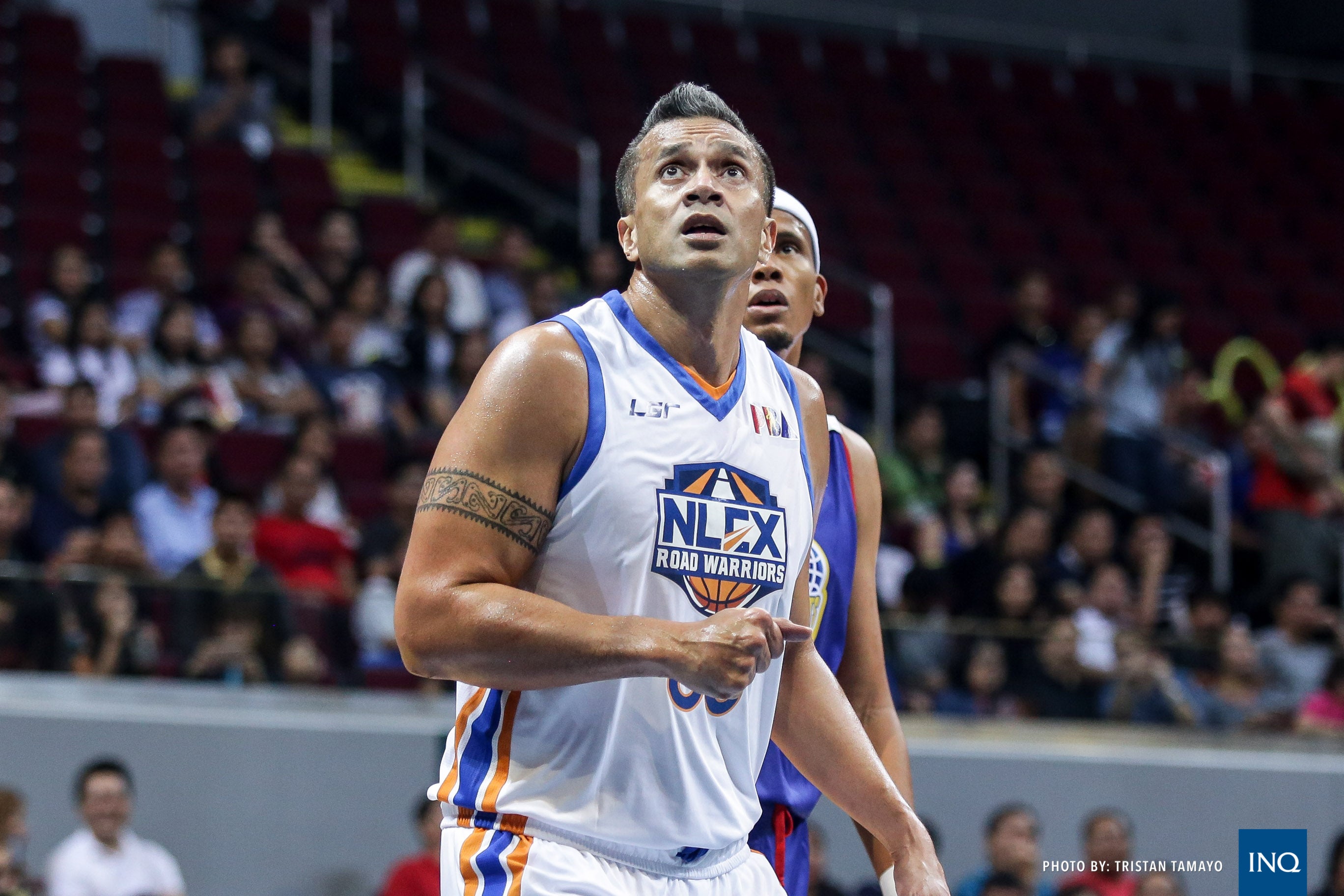 MANILA, Philippines—Asi Taulava is ready to hang those sneakers up.

An original giant of the PBA, the 6-foot-9 Taulava entered the league in 1998 as Mobiline’s direct hire for that season and it eventually became the beginning of one of the greatest careers of any Filipino basketball player.

At 45, however, Taulava knows he’s reached the final days of his playing career and he hinted that the 2019 PBA season will be his last.

“I’m thinking this might be my last year, I want to get it to 20 and see where it goes from here,” said Taulava Thursday during the PBA Media Day at Solaire Resort and Casino.

“Let’s see after the final year if it’s meant to be then it will be my swan song.”

Taulava won just one title in his career but he was the 2003 MVP and was a 16-time All-Star, and represented the Philippines in several occasions.

“I just want to enjoy it, I’ll play my tail off, if my body can still go for another year then why not, but if my body tells me ‘Asi, it’s time to sit down and hang out with the older guys,’” said Taulava.

“It’s a win-win situation for me, I’ve enjoyed it, I’ve enjoyed this ride, and not too many players in the PBA can last 20 years.”

ADVERTISEMENT
Read Next
Heartbreak and disbelief as Andy Murray announces retirement
EDITORS' PICK
Someone from the Philippines could win $313 Million jackpot this Tuesday night
CALVIT-C: Non-acidic, high-absorption vitamin C now available online
Philippines short of 94K contact tracers, DOH says
Extend or downgrade quarantine? Metro mayors to weigh on fate of lockdown
Recto on repatriated OFWs: Treat them as heroes not carriers of disease
Conquer the World with the Newest ASUS VivoBook S14 (M433)
MOST READ
Solon accuses ABS-CBN as pro-Noynoy, pro-Poe, Robredo in 2010, 2016 presidential polls
Palace clarifies: No ‘face-to-face’ classes until PH under ‘new normal’
Duque contradicts Duterte, says resumption of classes in August is ‘safe’
No more probe as Palace rules out anomaly in purchase of ‘overpriced’ PPEs
Don't miss out on the latest news and information.