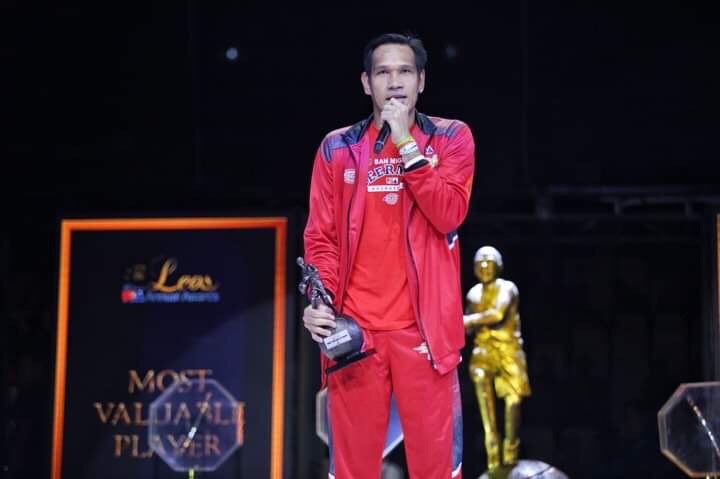 BULACAN, Philippines—History has been written once again.

June Mar Fajardo cemented his case as one of the greatest players in PBA history when he collected his fifth straight MVP plum in the Leo Awards during the opening ceremonies of the 2019 PBA season.

The accolade made Fajardo, who has seven Best Player of the Conference awards, the record holder for most MVPs surpassing legends Ramon Fernandez and Alvin Patrimonio.

Fajardo compiled a total of 2,436 points that were composed of his stats and votes from the media, the players, and the PBA while second placer Stanley Pringle of NorthPort accumulated 2,041 points.

San Miguel’s affable center won the BPC trophies for both the Philippine and Commissioner’s Cups making him an almost sure lock for the league’s top individual award.