Azkals boss to make sure PH will return to continental tournament 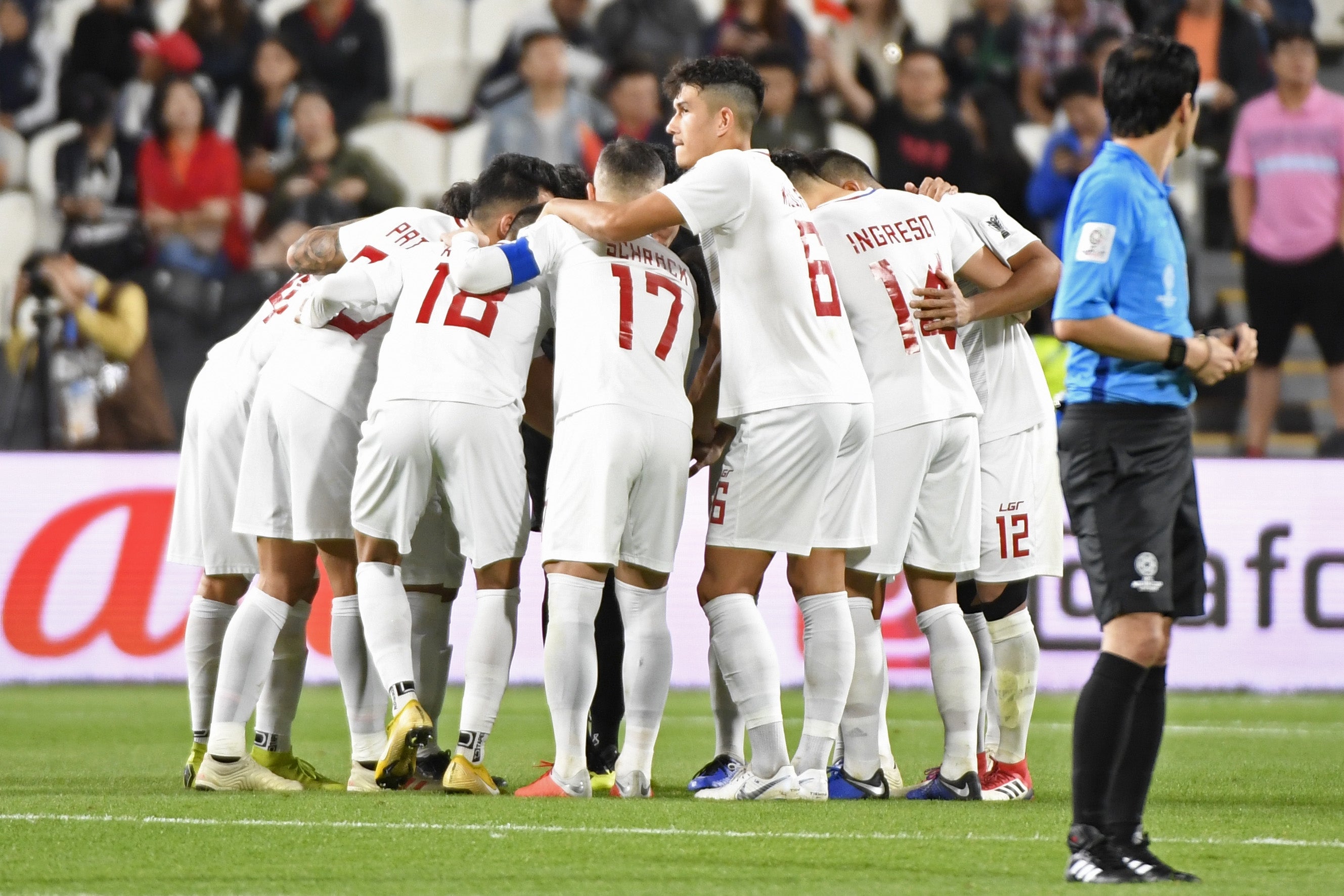 DUBAI—Whether it’s financial support or emotional attachment, perhaps no other person has invested on the Philippines men’s national team in its quest for international glory than Dan Palami.

That’s why the long-time Azkals manager was also quick to take responsibility on the team’s inability to reach the knockout round of the AFC Asian Cup here.

The Azkals lost all three matches in their group against higher-ranked foes, but a strong performance in the 1-0 defeat South Korea and a first-ever goal by Stephan Schrock in the competition will be among the positives that can be taken away from their debut in the continental showpiece event.

“The thing for me as a manager, I felt that we had actually a chance to get out of the group,” Palami said. “Maybe there were some other things that the management or the coaching staff could have done in order for us to get out of it, but we have to accept the result.”

Palami has been bankrolling the squad’s campaign along with the Philippine Football Federation for close to a decade. And a first-ever appearance in the Asian Cup remains the biggest achievement for the country in the sport.

“We’re happy and privileged to be part of this tournament, but we want to make sure that this won’t be the last time we join this tournament,” Palami said. “Our Under-22, Under-23 and senior teams will progress even further in the coming years.”

Palami hired Swedish coach Sven-Goran Eriksson for the AFF Suzuki Cup and the Asian Cup, and the former England mentor managed to lead the Azkals to two wins, two draws and five defeats.

Football director Scott Cooper, who lacked the coaching badges to handle the squad in a major tournament like the Asian Cup but spearheaded the start of the preparations until Eriksson took charge, will remain with the team.

“Coach Sven’s engagement ends in this tournament,” Palami said. “Meanwhile, we have our football director Scott Cooper taking the reins in the senior team as well as preparing for Under-22 and Under-23 tournament. It is going to be exciting times in the next months.”

The Under-22 side will see action in the Southeast Asian Games that will be hosted by the Philippines late in the year, while the Azkals are set to join the next cycle of World Cup qualifying