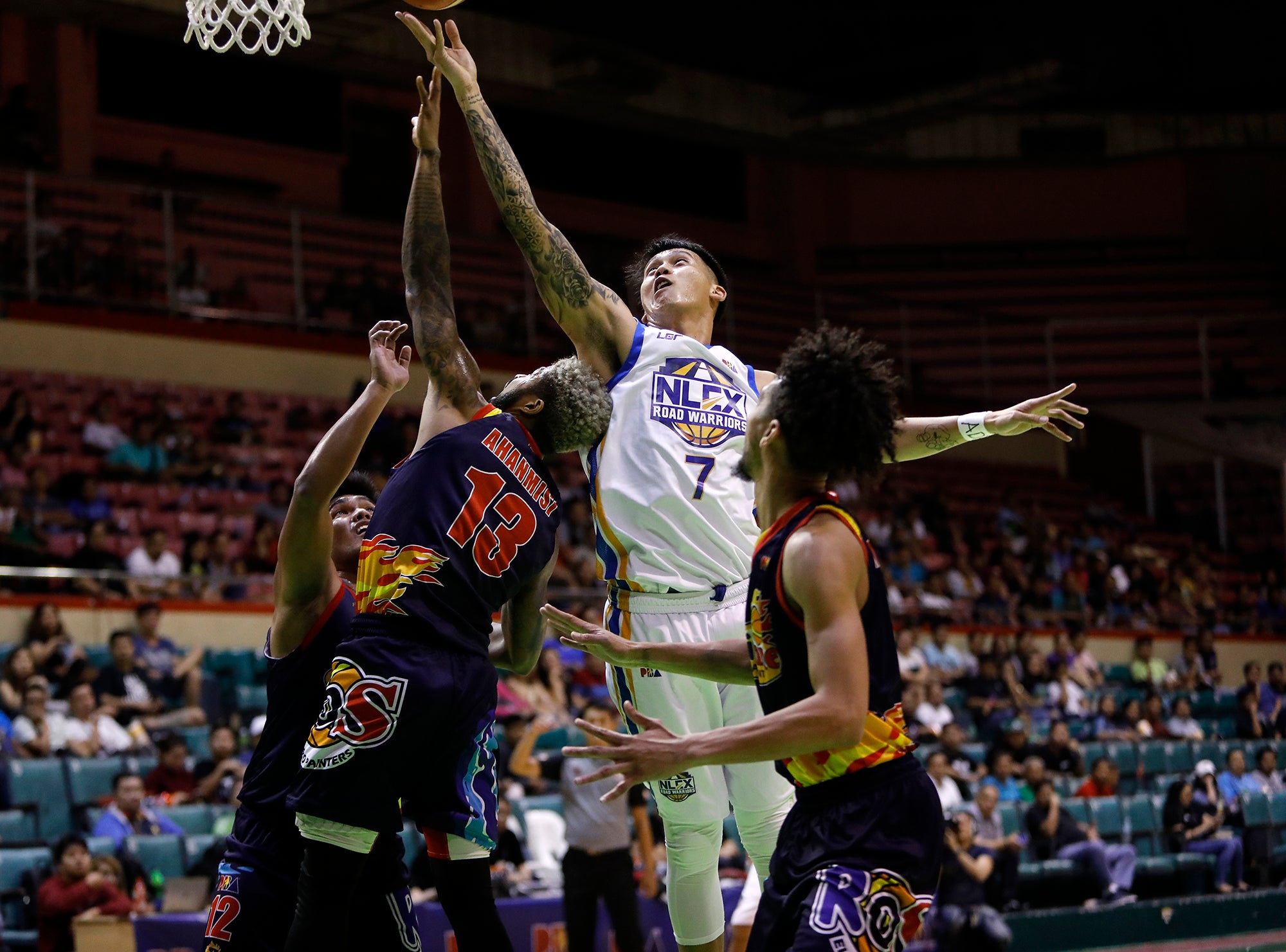 MANILA, Philippines—Poy Erram’s debut with NLEX hit a little bit of a roadblock as his new team lost to Rain or Shine, 96-87, Friday at Cuneta Astrodome.

The Elasto Painters completely stifled the Road Warriors from the midway the second quarter, never relinquishing the lead all the way to the end and Erram said it could’ve been the lack of familiarity factored in the loss.

Rain or Shine took a 35-26 lead off a 15-1 run in the second quarter and it never looked back throughout the remainder of the game.

“We didn’t have the chemistry but the good thing about it is it’s just the first game and we still have a lot of games to make the adjustments. We learned from our mistakes today and it’s time to move on,” added Erram who had 10 points and five rebounds.

Erram was dealt to NLEX on Dec. 28 in exchange for Paul Desiderio, the no. 4 overall pick of the 2018 Rookie Draft, and no.7 pick Abu Tratter.

It wasn’t just Erram, though, that struggled in the Road Warriors’ season opener with the returning Kevin Alas also finding a hard time in his first game after nearly a year of absence.

Both Erram and Alas were expected to produce for the Road Warriors but it just so happened that the two were still finding their places in NLEX’ system,

Alas injured tore his anterior cruciate ligament in his right knee in last year’s Philippine Cup and he was able to put up 12 points and dish out four assists in his first game back.

“I think we have to improve on the chemistry of the team, that’s what I think we should work on,” said Alas in Filipino.