ONE: Team Lakay's Edward Kelly stopped by Christian Lee in 1st round of rematch | Inquirer Sports

ONE: Team Lakay’s Edward Kelly stopped by Christian Lee in 1st round of rematch 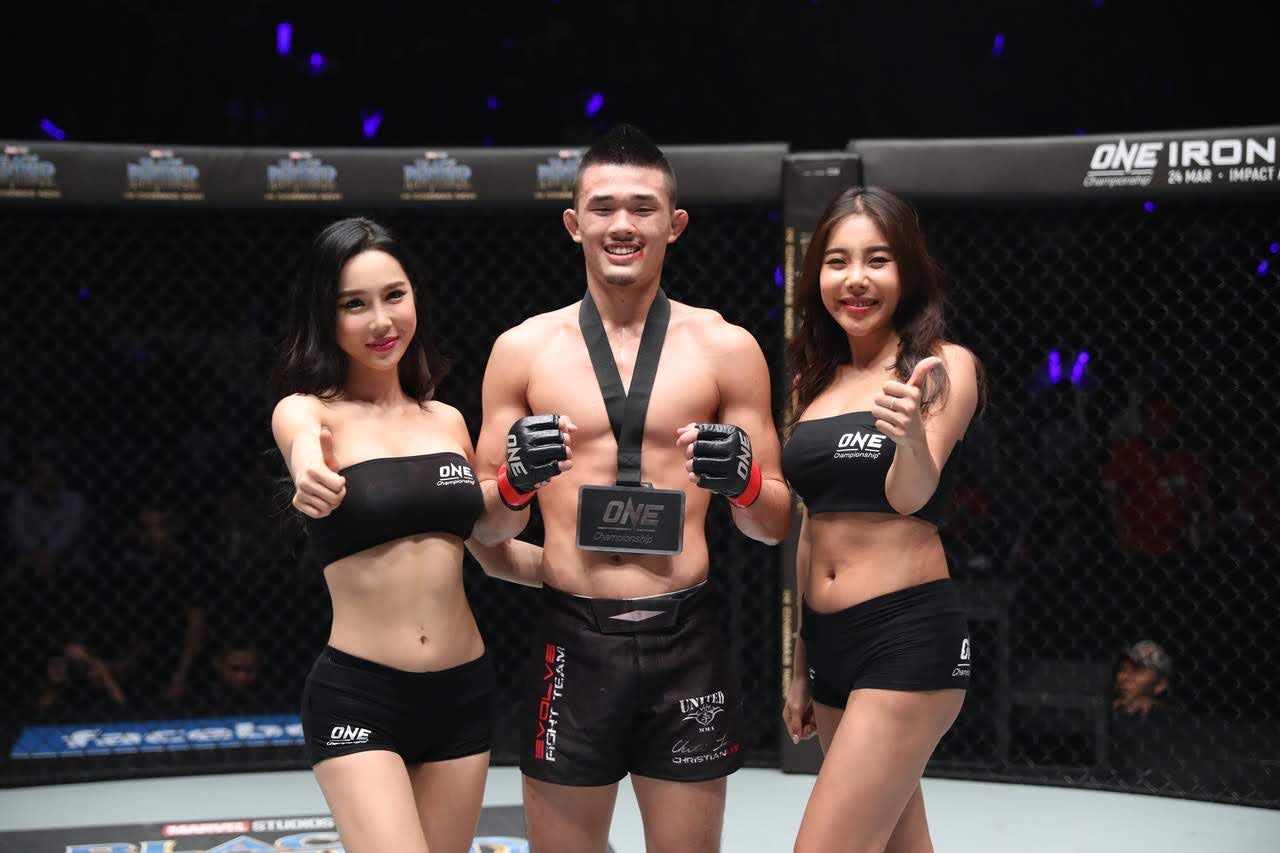 Christian Lee. Photo from ONE Championship

JAKARTA, Indonesia—Christian Lee had said he wanted a first-round finish and he stayed true to his word Saturday night.

Lee, the former featherweight title contender, made quick work of Filipino Edward Kelly, stopping the Team Lakay veteran at the 2:53 mark of the opening round in ONE: Eternal Glory at Istora Senayan here.

Lee went to work from the get-go and easily took down Kelly before getting on a full mount for the ground and pound.

The 20-year-old Lee also avenged his disqualification loss to Kelly four months ago.

With the quick victory, Lee has his sight set on another crack at the belt currently held by Martin Nguyen.

“Absolutely. I want that belt,” said Lee, who had already lost to Nguyen twice.

In a flyweight Muay Thai Super Series, Jonathan Haggerty of the United Kingdom topped Joseph Lasiri of Italy by unanimous decision in a bloody encounter.

The taller Haggerty set the tone and decked Lasiri with an elbow to the head late in the first round.

Lasiri, however, kept his aggressiveness in the last two rounds despite the knockdown and was even able to deal major damage to Haggerty, who left with a bloodied nose after taking a crushing knee.

Indonesia took another loss after Priscilla Hertati Lumban Gaol fell to the gutsy Puja Tomar of India by split decision.