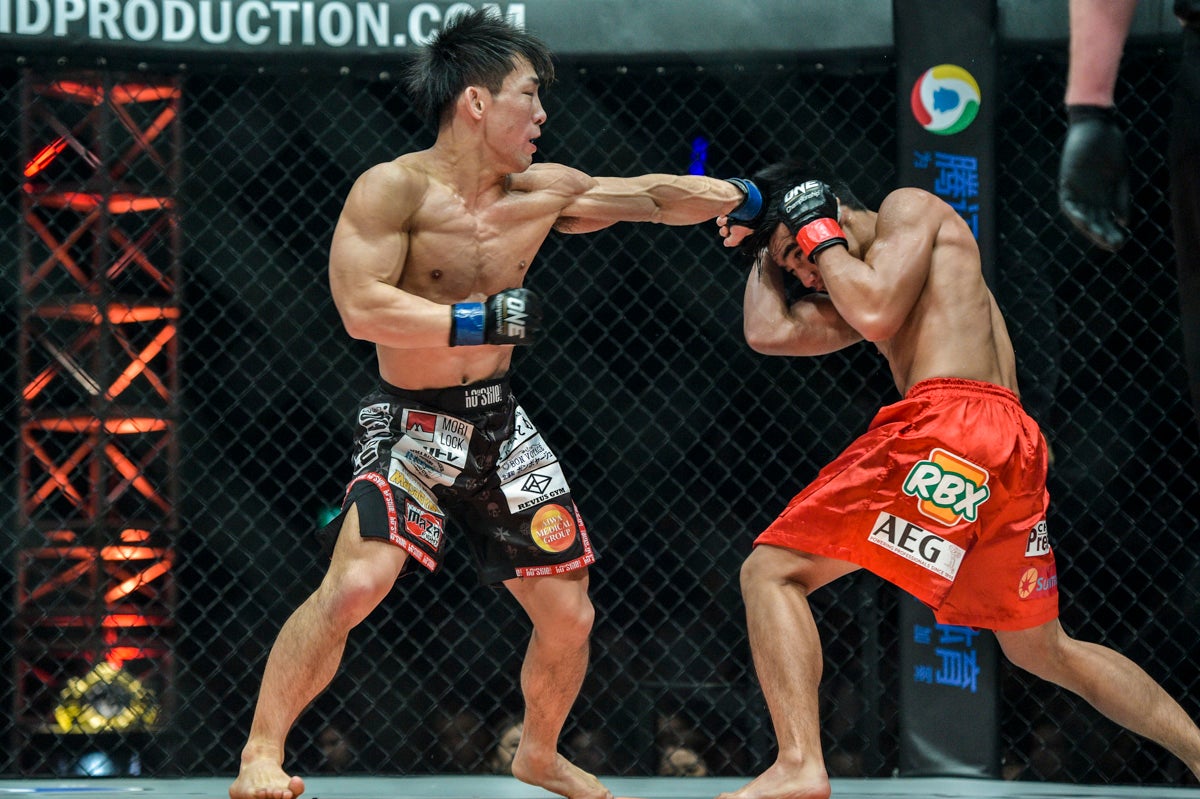 Photo from ONE Championship.

JAKARTA, Indonesia–Last Saturday night won’t be the last time Joshua Pacio and Yosuke Saruta would be slugging it out inside the ONE Championship cage.

With their world title fight too close to call, it’s almost inevitable that the two would be pitted against each other soon in a rematch.

“If ONE tells me to do the rematch then, bring it on,” said the newly-minted strawweight champion Saruta through an interpreter.

“I never say no to a match. I’ll fight anyone at any time.”

Saruta, who was just a replacement fighter for his injured compatriot Hayato Suzuki, took the belt after earning a split-decision win.

The 23-year-old Pacio, who yielded the crown in just his first title defense, doesn’t seem to agree with the decision but he isn’t the type to cry over spilled milk.

The Team Lakay star has already set his sight on the potential second fight.

“Agree or not, I have to agree [with the result] because that’s the decision of ONE Championship so next time I fight, I need to win convincingly,” he said in Filipino.

“I want a rematch right away but it would still depend on ONE. I’m motivated to come back and I can’t wait to train again and return to the cage.”