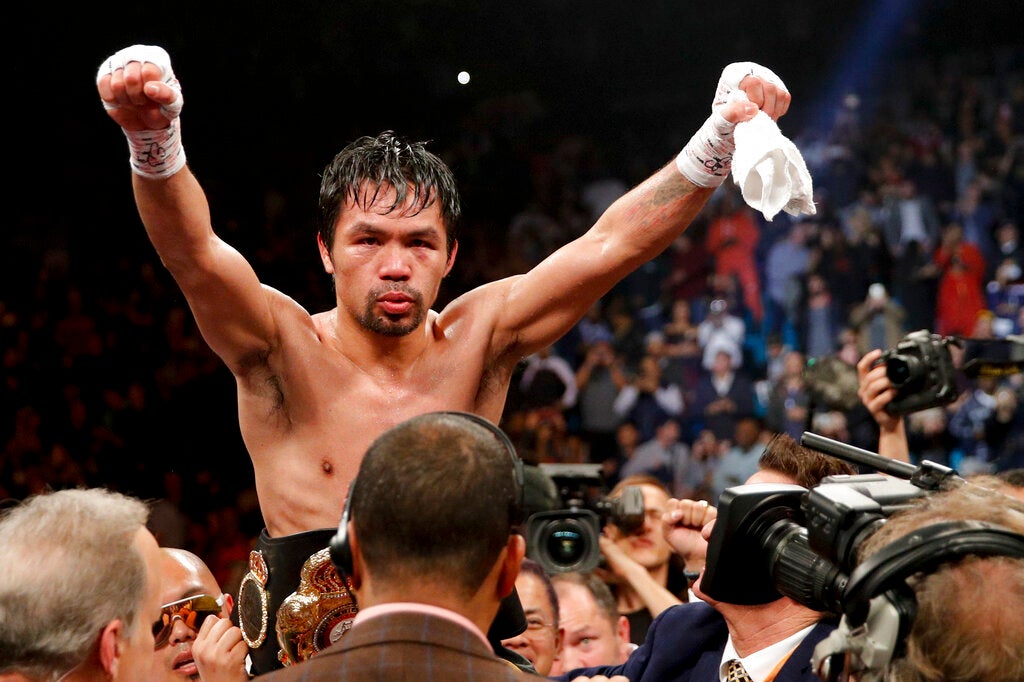 Pacquiao was the aggressor for most of the fight with Broner’s wide stance forcing him to rely on his jabs to create a considerable distance from the Filipino champion.

Things went haywire in the seventh when Pacquiao showered Broner with flurries across three of the four corners but the challenger stopped all of those attacks when he continuously clinched until the end of the round.

Pacquiao then picked his offense up in the ninth landing a left straight to the jaw of Broner who immediately back pedals to the corner where he, once again, clinched the champion to avoid punishment.

Things eventually slowed down in the final round with Pacquiao content with using his jab for his attacks while Broner continued to be on the defensive.

This was Pacquiao’s first defense of his WBA belt after he won the strap from Lucas Matthysse in July 2018 in Kuala Lumpur.

Broner, meanwhile, has yet to win his first fight in three matches with his last victory coming in February 2017 against Adrian Granados via split decision after 10 rounds.