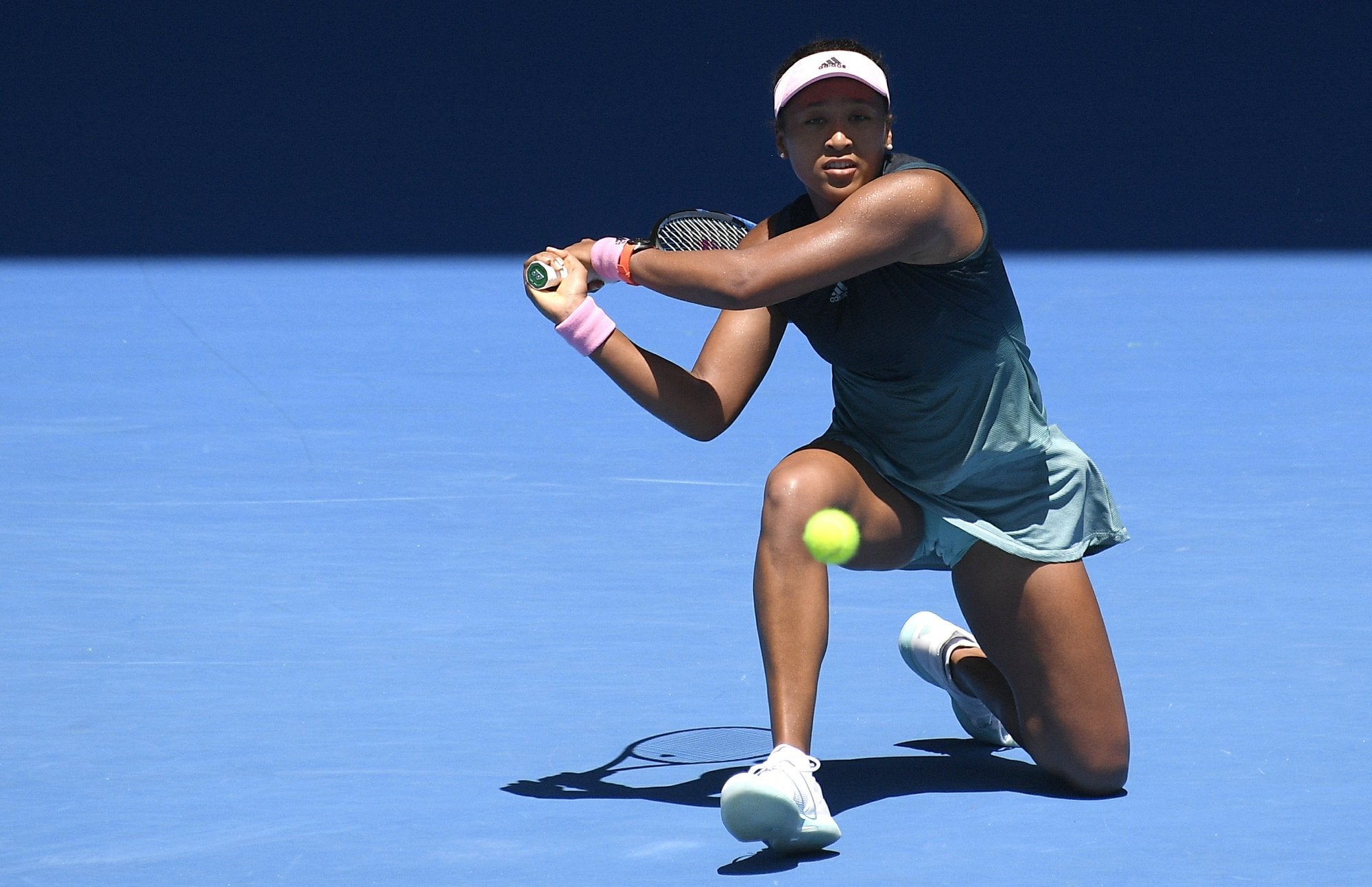 MELBOURNE, Australia—Naomi Osaka recently took up her big sister’s suggestion to wear a wig and sunglasses to conceal her identity as she walked around in Japan.

The 21-year-old Osaka has become a big star in Japan since beating Serena Williams in last year’s U.S. Open final.

“I wasn’t really walking around (but) when I did, I went at night and had a wig on,” she said, smiling. “I wanted to try to do that. For me it was fun.”

She got the wig from her sister and tried it for a joke, but doesn’t feel like it’s necessary.

“I personally think she was making it a bigger deal than it had to be,” Osaka said. “Honestly, I feel like people don’t look at other people when they’re walking around.”

Her mother is Japanese and her father is from Haiti. She was born in Japan and lived there as a child before moving to the United States.

“I get that I’m tan and I would stand out a little bit in Japan,” Osaka said. “I think the only way people would really care is if I’m wearing some sort of athletic (gear), like, if I was walking around with my tennis racket.

“You know, other than that, I don’t think people really care too much.”