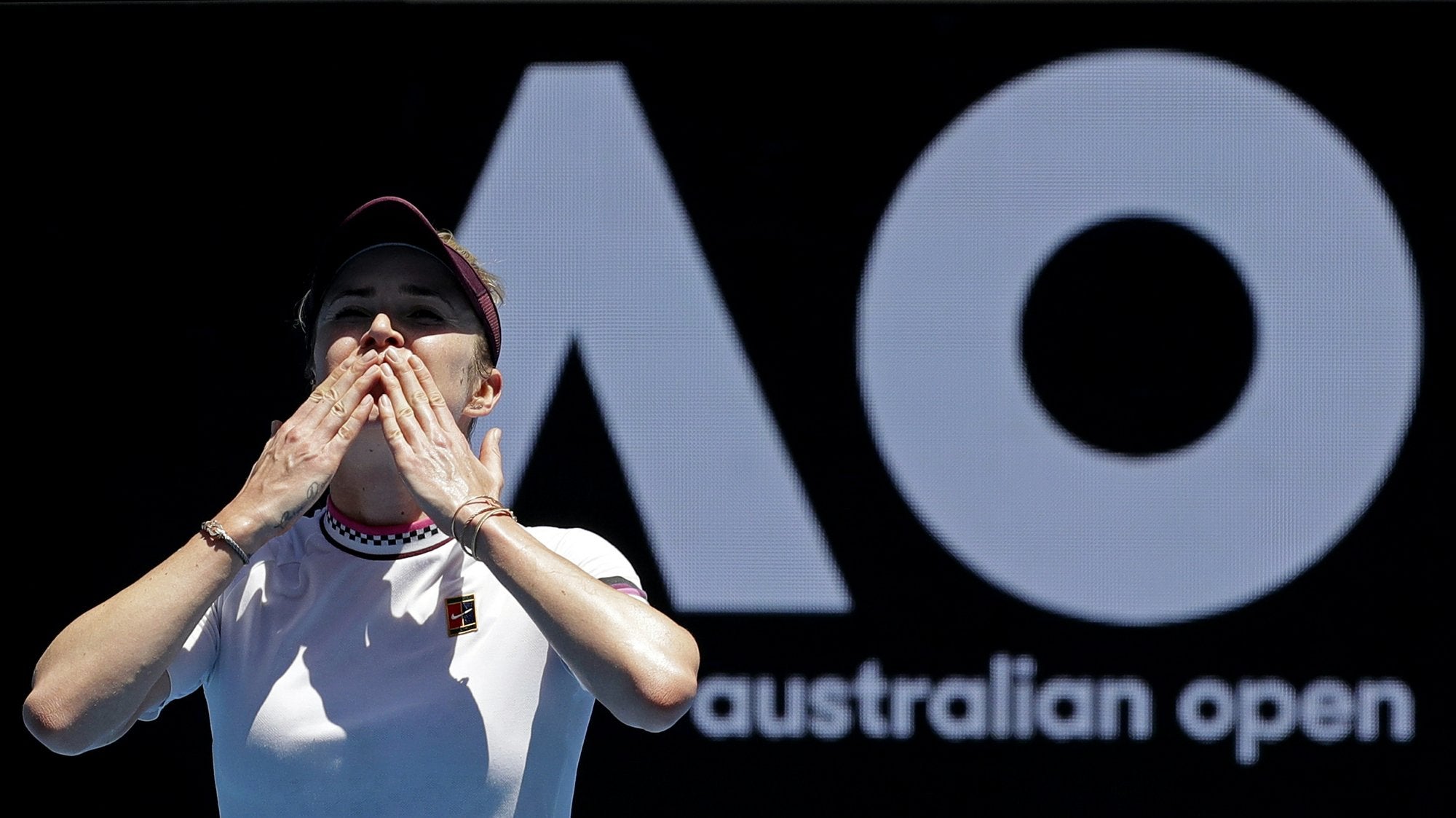 Sixth-seeded Elina Svitolina has advanced to the Australian Open quarterfinals with a momentum-swinging 6-2, 1-6, 6-1 win over 2017 U.S. Open finalist Madison Keys.

The WTA Finals winner fended off five breakpoints in a pivotal third game in the third set that went to deuce 11 times and lasted more than 15 minutes. She broke Keys’ serve at the first opportunity in the next game and finished off the match quickly.

It ended a comeback by Keys, who didn’t quite find her range with her ground strokes and 34 unforced errors, including some very nears misses on big points.

Both players reached the quarterfinals here last year, but Keys had more success at the majors in 2018 when she progressed to the semifinals at the French and U.S. Opens.

“I was happy I could handle the pressure at 1-1 in the third set,” Svitolina said. “It was very hard because the sun was just burning my eyes when I was tossing the ball. Very happy I could win that game.”

Svitolina will next play U.S. Open champion Naomi Osaka next.