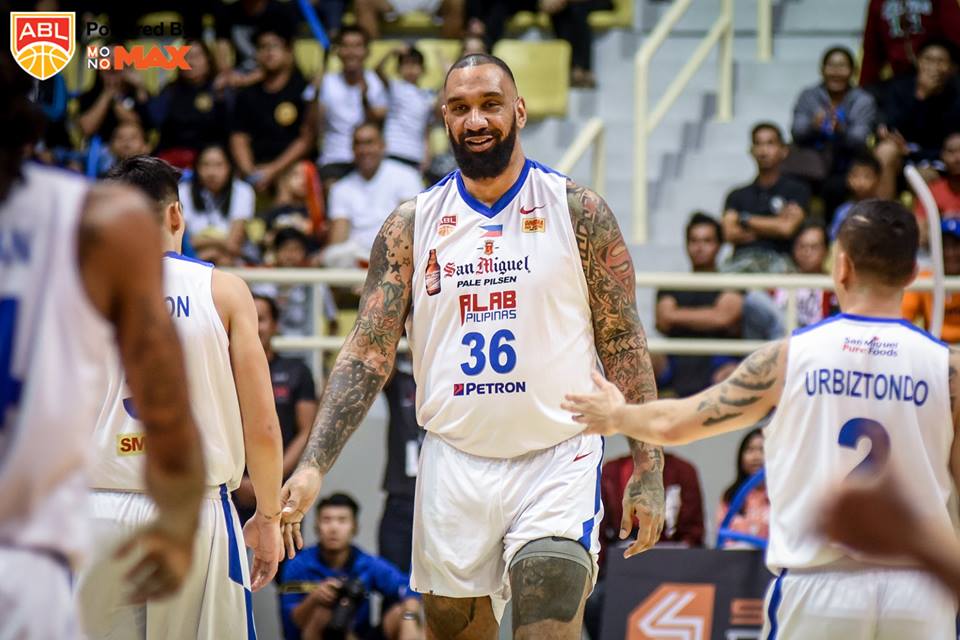 Renaldo Balkman and PJ Ramos led the way anew for the Philippine side, which cruised to its fifth consecutive win.

Ramos was a force on both ends of the floor with 25 points, 22 rebounds, seven assists, four blocks and two steals while Balkman scored at will with a game-high 34 points on 15-of-22 shooting from the field that went with 13 rebounds.

Alab, which hiked its league-best mark to 11-2, pulled away in the third quarter after Zhuhai closed within reach.

Ray Parks missed his third straight game due to a groin injury but Alab had other guys who ably filled in his absence.

Josh Urbiztondo played a key role again after coming away with nine points, six rebounds and 10 assists while Lawrence Domingo had 12 points and seven rebounds.

Alab out-rebounded Zhuhai, 66-36, while also limiting its opponent to just 35 percent from the field.