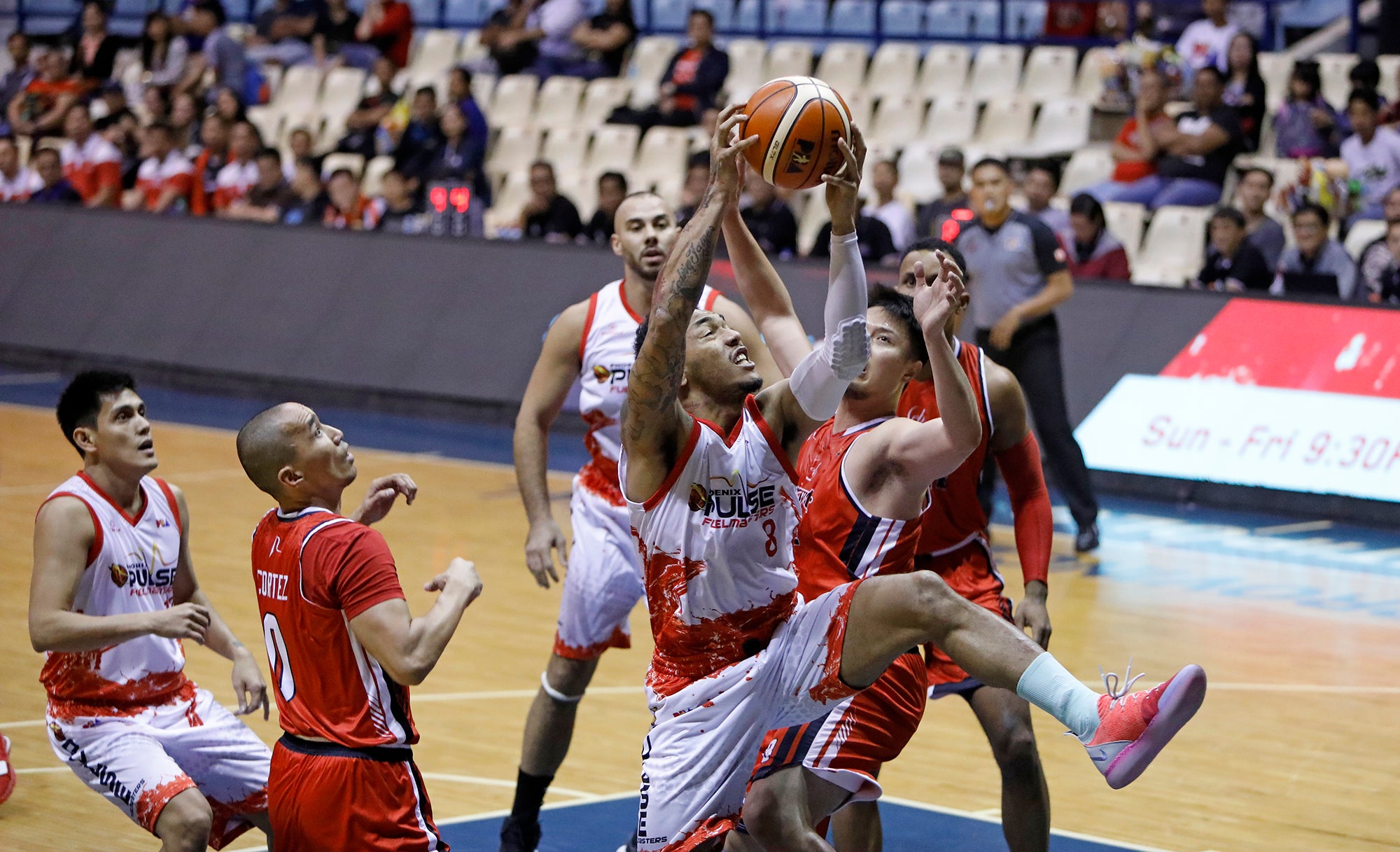 ANTIPOLO–Playing with an immeasurable amount of energy right from the get-go, Phoenix Pulse went on to blow Blackwater to smithereens, 114-95, on Friday night as the Fuel Masters kept their unbeaten run going in the PBA Philippine Cup eliminations at Ynares Center here.

With a balanced offensive and a defensive stand that didn’t budge an inch, the Fuel Masters led by as large as 85-48 on the way to improving their league-leading record to 4-0–the only unblemished card remaining.

It was a truly bad night for the Elite, who came into the game fresh from a 111-99 upset of Rain or Shine but hardly played with the form they displayed in that game. Blackwater dropped to a 1-3 card.

After three quarters, only JC Intal, from among coach Louie Alas’ starters, wasn’t in twin digits in scoring and Phoenix already had a total of five in that stretch counting Calvin Abueva who came off the bench.

Phoenix was already ahead by 19 after the first quarter and it would have gotten uglier than it already was had the Elite not come up with a 15-0 run near the end of the third period.