Matthew Wright on Phoenix's 4-0 start: Nothing to brag about just yet | Inquirer Sports
Close
menu
search

Matthew Wright on Phoenix’s 4-0 start: Nothing to brag about just yet 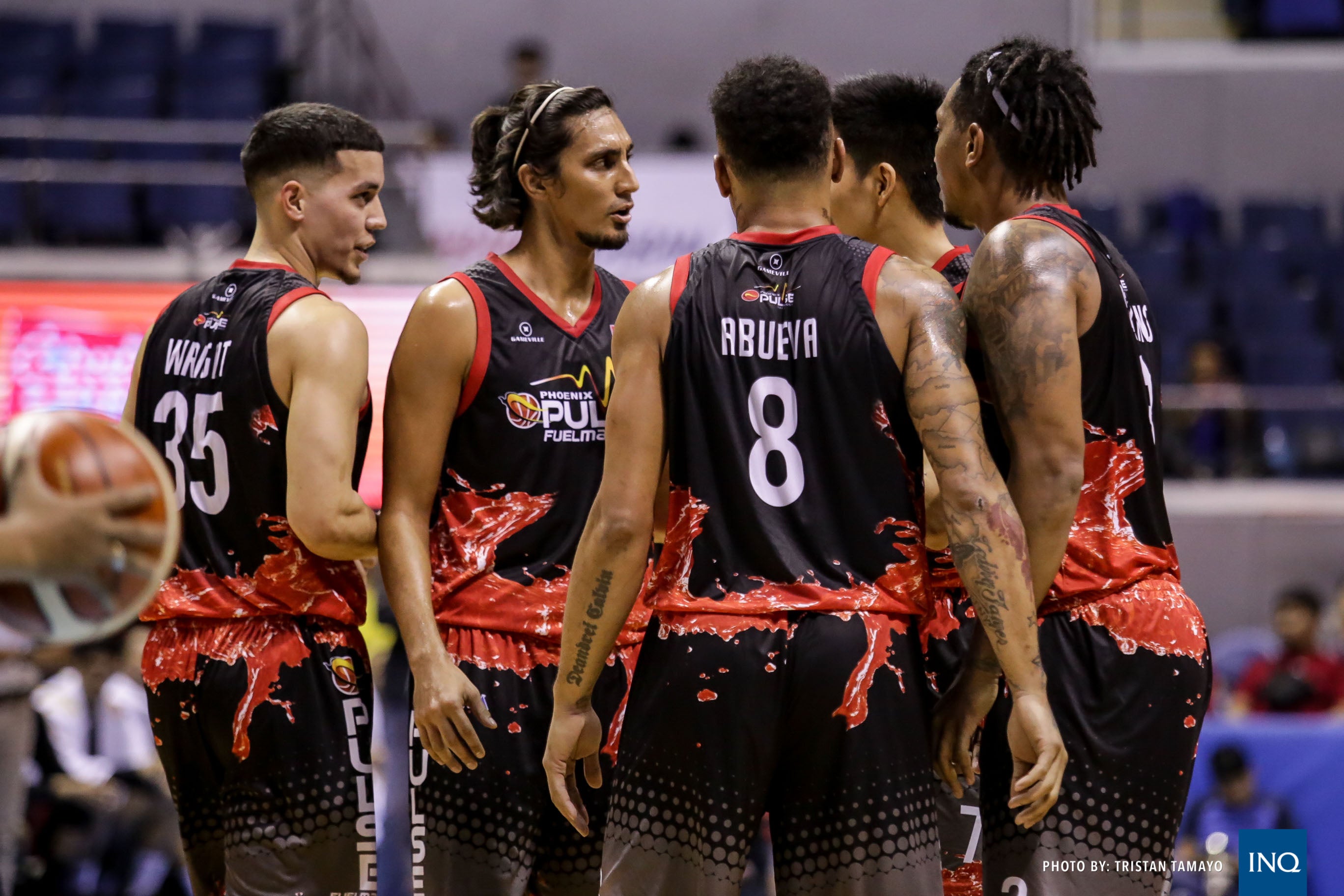 ANTIPOLO CITY—Phoenix has zoomed right to the top of the PBA Philippine Cup standings with its four consecutive victories. But gunner Matthew Wright said there’s no reason to celebrate.

At least, not yet.

The team’s recent strides, Wright said, is a testament to how much work the FuelMasters have put in.

“We’ve been working our asses off. I feel like we’re jelling together,” he said.

“We’re finding our identity. Whereas before, maybe a year ago, we didn’t have any. We were just another bottom-dwelling team,” said the guard, who accounted for 19 points in Phoenix’s latest conquest.

Wright, who embraced the role of a franchise player by inking a three-year extension with the young PBA team, also had seven boards, seven assists, and five steals in the affair.

“We’re still so far from where we should be,” he said.

Wright’s words echo the sentiment of his coach, Louie Alas, who warned his squad against being satisfied with its current run, especially since the Fuel Masters yet have to face the league’s heavyweights.

“I feel it in my bones that we’re going to be something special,” said Wright. “We just have to keep at it.”

Read Next
Phoenix defense gets in the way of Mike DiGregorio’s shooting
EDITORS' PICK
Villar Group gears up for AllValue Shopping Party on Dec. 3; around P 1-million promos and discounts up for grabs
IATF tightens border control, suspends entry of fully vaxxed nationals from ‘green’ countries
A delightful blessing!
Metro Manila to remain under COVID Alert Level 2 until December 15
Duterte open to making jabs mandatory; Cabinet mulls ‘pressuring’ the unvaccinated
Legarda: Ending Violence Against Women, a cause for all
MOST READ
Quiboloy warns of ‘much worse than Omicron virus’ if his ‘persecution’ is not stopped
Marcoleta defends pol ads on ABS-CBN
Omicron poses ‘very high’ global risk, countries must prepare–WHO
Gov’t plans to open COVID-19 vaccination for 5- to 11-yr-olds by January 2022
Don't miss out on the latest news and information.