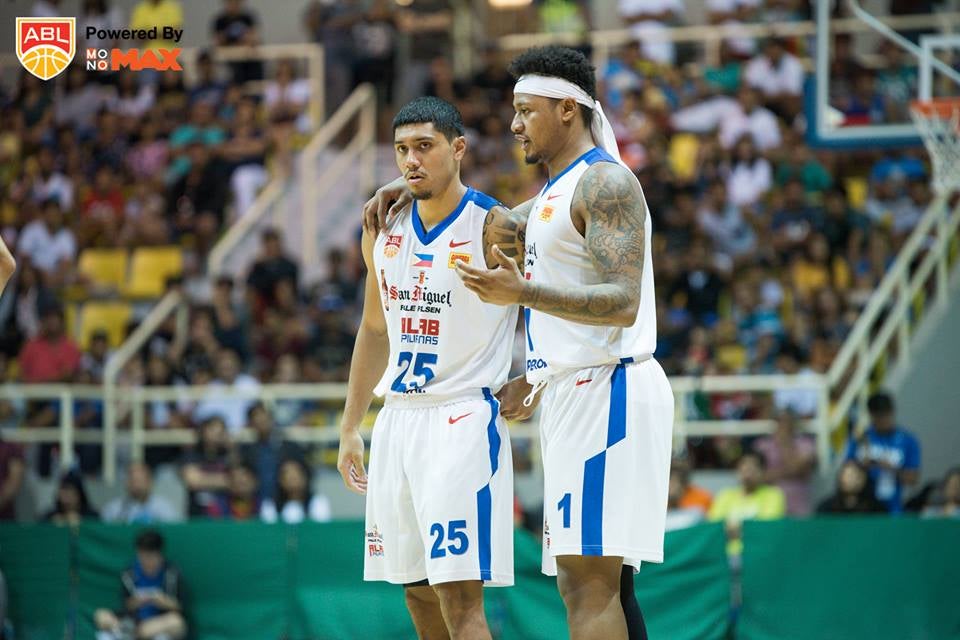 MANILA, Philippines—Ray Parks returned and Alab Pilipinas continued its winning ways after a 111-87 whipping of Saigon Heat in the 2019 Asean Basketball League Sunday night at Lapu-Lapu Sports Complex in Cebu.

Parks, the reigning two-time Local MVP, collected 23 points and seven assists in his first game back after missing three games due to a groin injury.

The 25-year-old Parks had an efficient shooting night, going 8-of 12 from the field. The 6-foot-4 guard also became the 16th player in the ABL to reach 1000 career points.

Reinforcements Renaldo Balkman and PJ Ramos were dominant anew as both combined for 59 points and 25 rebounds to lead Alab, which stretched its winning run to six games and hiked its league-best record to 12-2, including 10-0 at home.

Ramos had 30 points and 18 rebounds while Balkman had 29 points, seven rebounds and five assists.

Alab raced to an early double-digit lead before closing out the Heat (10-7) with an 11-3 blast at the midway mark of the fourth quarter.