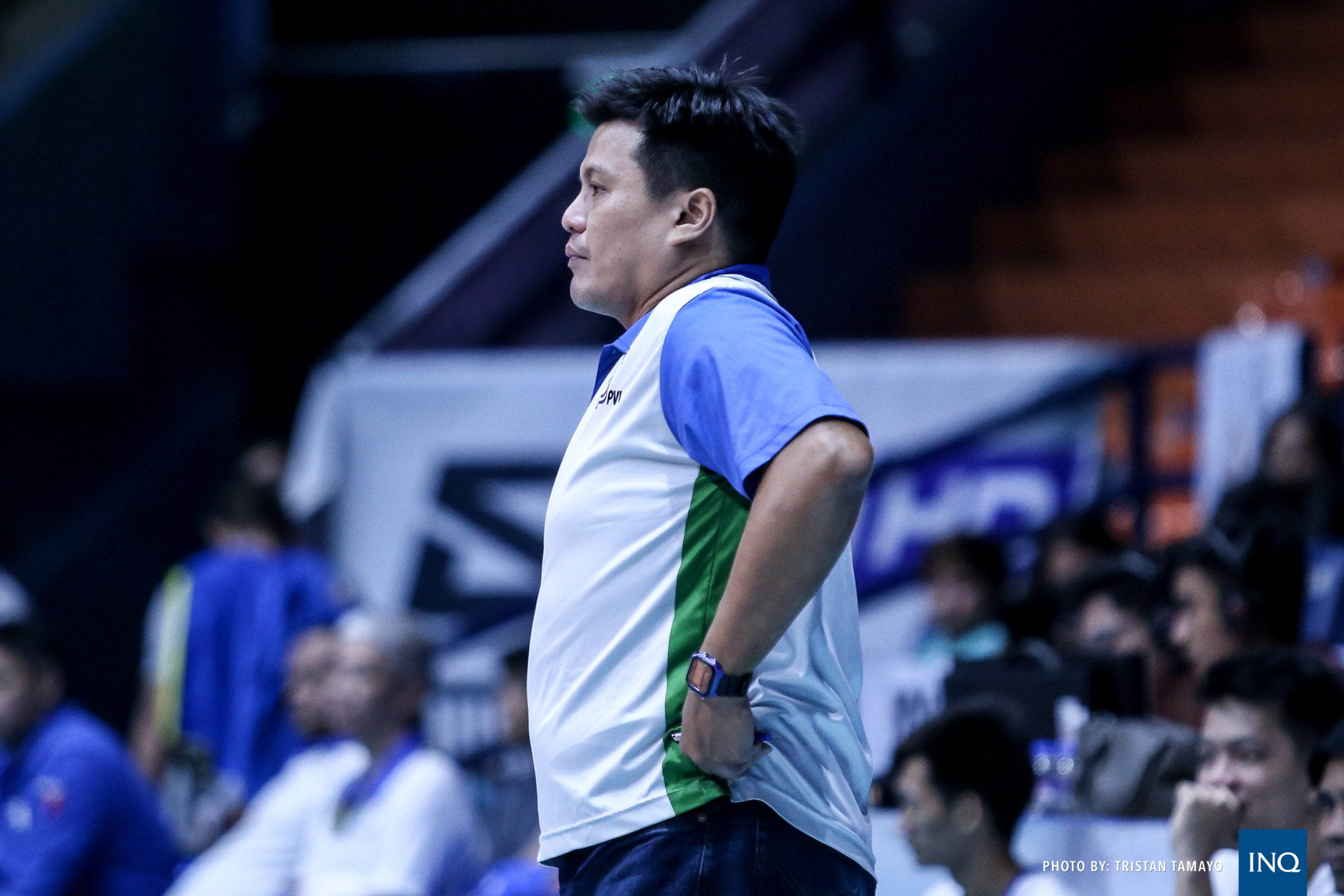 MANILA, Philippines—Sta. Lucia is heading into a new start in the Philippine Super Liga, and so is its new head coach Babes Castillo.

The Lady Realtors struggled for most of the 2018 season including an All-Filipino Conference wherein it went a combined 0-17 in the first and second rounds.

As for Castillo, he’s into his first coaching stint since a disappointing exit with National University in the UAAP Season 80 women’s volleyball tournament that saw the Lady Bulldogs claw their way to the fourth seed only to be immediately eliminated by eventual champion De La Salle.

“Well the people can expect a more energetic and vibrant team,” said Castillo, who’s in his first PSL coaching job, in Filipino during the league’s opening ceremonies on Sunday at Sta. Lucia East Grand Mall.

“We’re trying to build a vision and I think [the players are] getting it and they’re loving the work more than anything.”

Castillo replaced George Pascua who’s now solely focused as the head coach of Far Eastern University and the former NU coach said he’s trying to guide the Lady Realtors not to immediately win games but in how to achieve victories.

The Lady Realtors’ most successful conference of the 2018 season was the Grand Prix wherein they went 5-5 before losing to Foton in the one-game quarterfinal.

“I don’t want to focus on the perspective of just winning because that’s one thing you don’t have a hundred percent control of,” said Castillo.

A major reason why the Lady Realtors had such a forgettable All-Filipino campaign was because of the injury to MJ Phillips, who tore her Achilles tendon.

“I just want to bring the ladies’ confidence up and that’s the one thing we’ve worked on, just to give the team a direction,” said Castillo, who added that Phillips is expected to miss the first month of the Grand Prix.