Video recaps of all NBA games coming to Facebook Watch 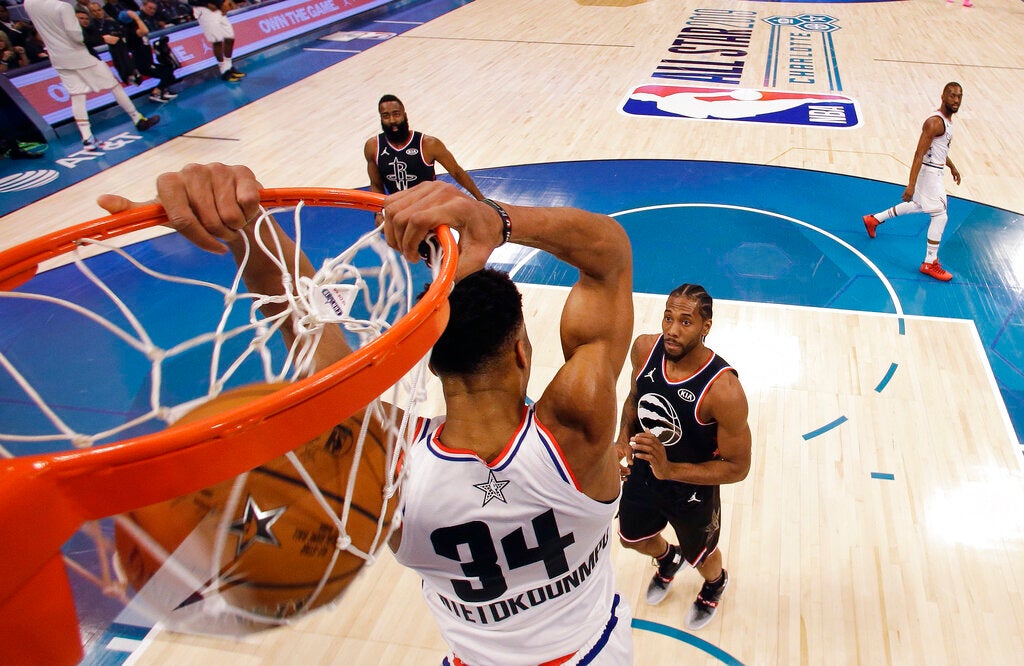 The NBA, with one of the world’s largest Facebook communities, will make video recaps of every league game available on Facebook Watch, according to NBA Digital.

The league, which resumes regular-season play Thursday following a break for Sunday’s NBA All-Star Game, has 400 million followers across all league, team and player Facebook accounts.

The NBA also will host a weekly Watch Party on Facebook, allowing fans worldwide to watch and interact with game recaps and videos in real-time.

“We are excited to provide our millions of followers on Facebook with recaps to every game,” said Sam Farber, NBA Vice President, Digital Media.

“Basketball fans around the world can interact in real-time and share in their passion for the game.”

“The NBA boasts one of the most vibrant sports communities on our platform,” Mahadevia said. “By delivering these game recaps and hosting a weekly Watch Party, the league will be able to engage with fans around the world in new and exciting