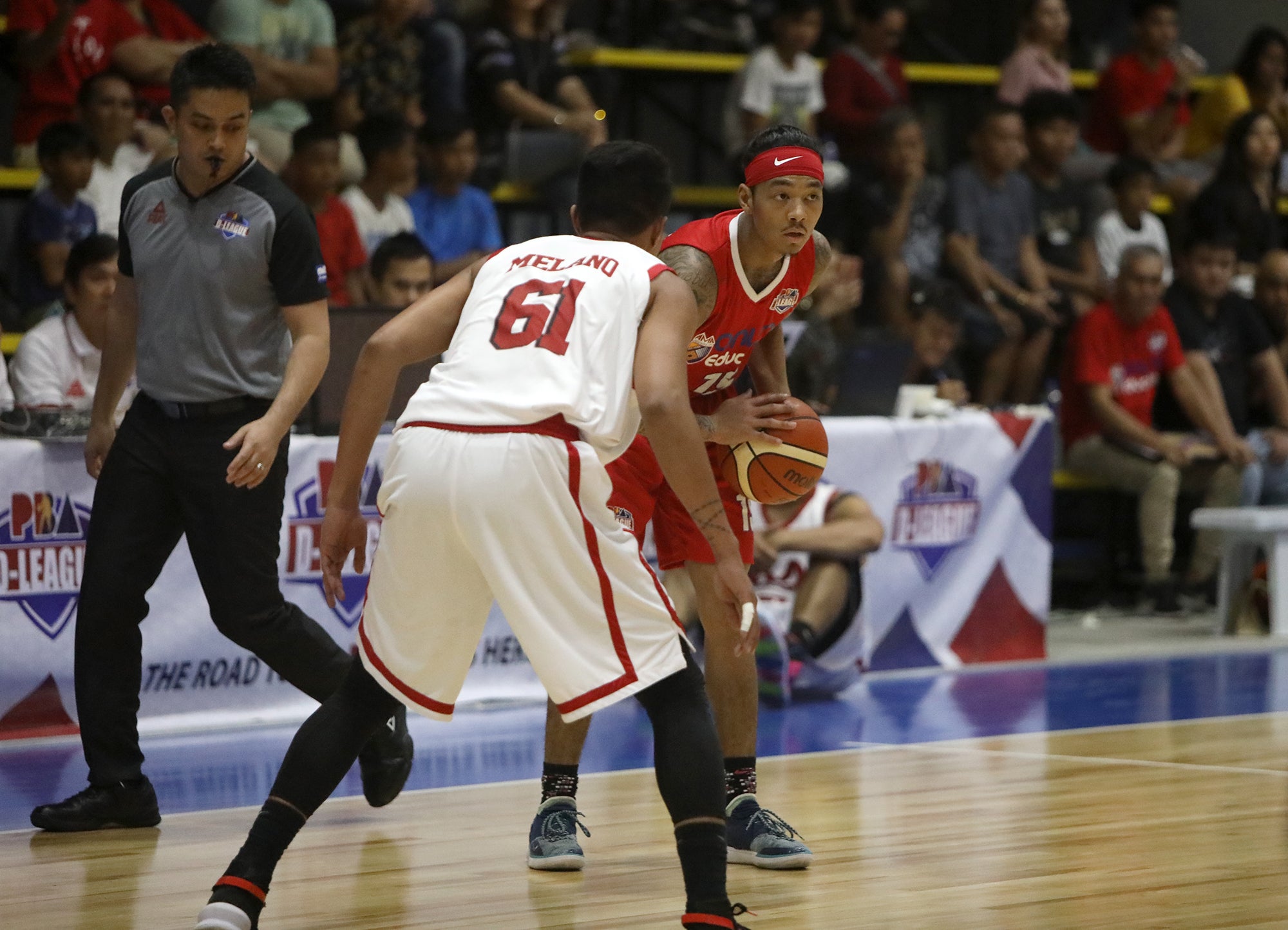 Franky Johnson and Joshua Munzon led the way for the Titans, who scored the game’s first 10 points and never trailed.

“We jelled right away. We all came together,” said AMA head coach Mark Herrera in Filipino.

Johnson posted 24 points, seven rebounds and two steals while Munzon, the top draft pick, notched a double-double with 12 points and 10 rebounds that went with three assists.

Troy Rike, the former National University slotman, added 15 points and eight rebounds as the Titans joined Ateneo and University of Santo Tomas in the winner’s circle on opening week.