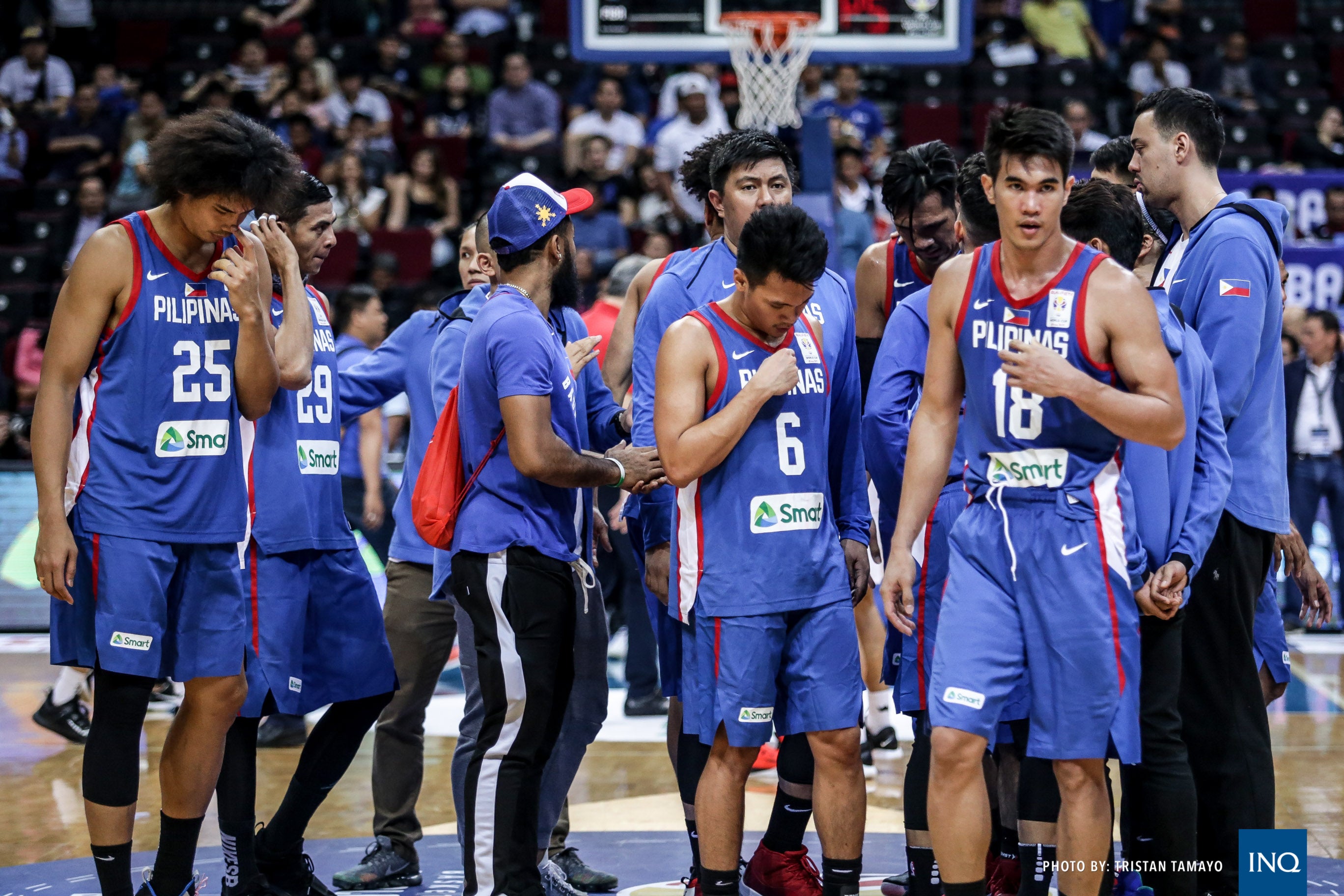 Due to conflict with the PBA schedule, coach Yeng Guiao’s original plan of having Gilas Pilipinas play in the Jones Cup to prepare for the World Cup will not happen.

Instead, the Samahang Basketbol ng Pilipinas (SBP) is thinking of hosting pocket tournaments, or friendlies, in order to get the National Five to play together with the World Cup in China still six months away.

“Based on the calendar, it will be quite difficult to participate in the Jones Cup,” SBP president Al Panlilio said. “It’s a grueling schedule.”

The Jones Cup, an international event where formidable teams see action, will be held on July 12 to 21, and will run right smack into the PBA Commissioner’s Cup schedule. It has been a perennial training ground for many Philippine teams in the past and which the Filipinos won twice before.

Hosting a mini-tournament or a series of friendlies will be easier to do, Panlilio said, since they can take the PBA schedule into consideration.

Lebanon and Jordan came over to play the Filipinos in exhibition matches before the Philippines went to Qatar and Kazakhstan to book crucial wins that sealed a second straight stint in the global showcase scheduled on Aug. 31 to Sept. 15 in eight cities in China.

Meanwhile, in a continued show of solid support to the international program, the PBA said that it will lend its players even to the Southeast Asian Games where the Philippines is the heavy favorite for the cage gold medal.

“Once chairman (Ricky) Vargas asks the PBA, we will give him players,” commissioner Willie Marcial said in Filipino as the PBA could ultimately wind up representing the country for the first time in the SEA Games.