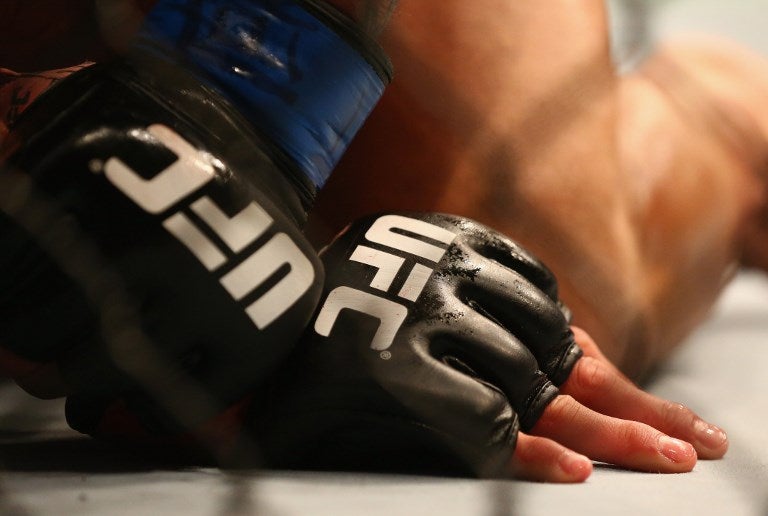 The Brazilian light heavyweight followed up his latest highlight-reel victory with an injury that left him embarrassed but smiling Saturday night.

The entertaining fighter then purposely dropped face-first onto the canvas to begin his breakdancing move. Walker quickly stopped and rolled over in pain when he realized he had hurt his shoulder.

FEATURED STORIES
SPORTS
‘I love you!’ SEA Games goes gaga over Efren ‘Bata’ Reyes
SPORTS
SEA Games: Nesthy Petecio settles for bronze; Irish Magno, Ian Clark Bautista make final
SPORTS
Slipping to fifth, Philippines counts on strong finish to push it up the standings
Walker’s injury didn’t stop him from celebrating with his coaches and asking fans to follow him on Instagram during his post-fight interview.