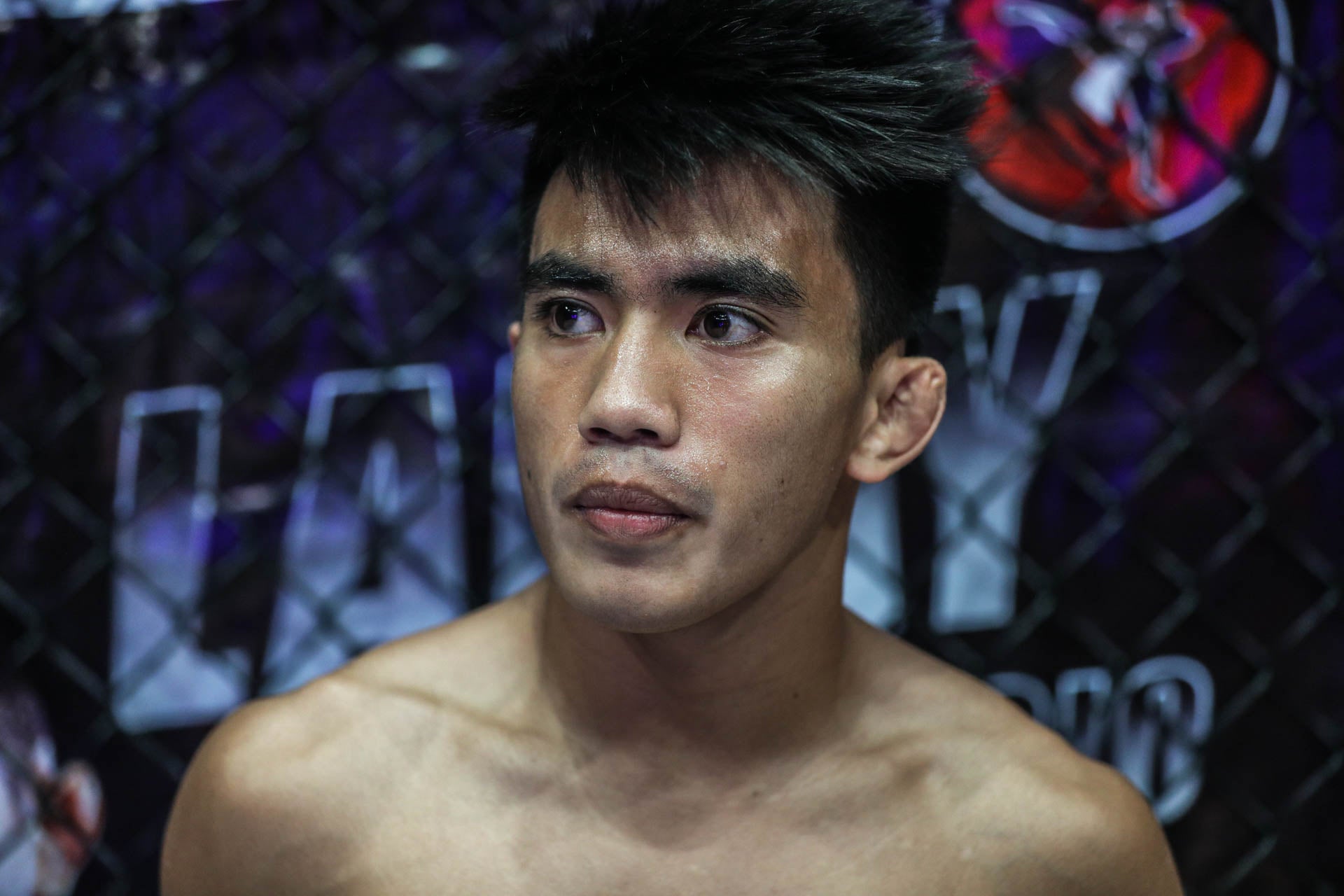 No longer the champion this time, Joshua Pacio hopes to use his hunger to one of his advantages in his title rematch against Yosuke Saruta next month in Manila.

Pacio looks to regain his confidence too against Saruta, who beat him by split decision to win the ONE strawweight world title two months ago in Jakarta, Indonesia.

“Now I need to focus even more, I need to be more confident,” Pacio said.

“From what I saw in our last bout, our confidence was really low, and now we need to be more confident than ever.”

The 23-year-old Pacio is determined to redeem himself in the co-main event of ONE: Roots of Honor scheduled on April 12 at Mall of Asia Arena.

Pacio insisted he should’ve been awarded the victory in their first fight but he also knows he could’ve done more to have secured the judges’ nod.

“I hope to showcase the things that I wasn’t able to show last January,” he said.

“I need to be more aggressive, especially being the challenger. I’m hungry to prove myself again and bounce back.”

There is extra pressure fighting at home but the Team Lakay standout hopes to use it as added motivation.

“It’s pretty much the same. I’m excited and even more motivated because the rematch will happen here in the Philippines,” Pacio shared.

“I must admit that there’s a bit of an added pressure on my part to perform, but at the same time, the hunger and the will to win far outweighs that.”