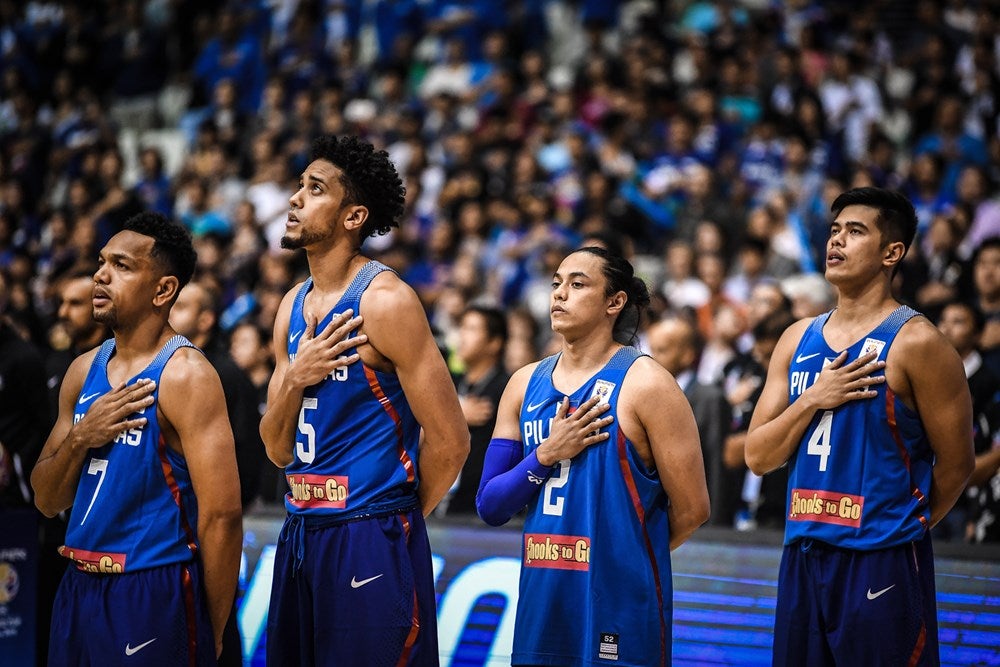 With PBA stars expected to suit up for the SEA Games, basketball officials and fans are hoping the games will be held in a bigger venue. —FIBA.BASKETBALL

So maybe it wasn’t a good idea to downgrade the venue for men’s basketball in the Southeast Asian Games after all.

A day after a ruckus was raised over the decision to move the event from Mall of Asia Arena to Filoil Flying V Centre, a top official of the Philippine Southeast Asian Games organizing committee (Phisgoc) said on Friday it has reopened negotiations with SM for the retail giant to host the basketball event.

SM owns Mall of Asia and the source said top officials of the mall contacted Phisgoc after it was announced that basketball would be moved to the Filoil Flying V Centre in San Juan.

Basketball, which will field the popular Gilas Pilipinas squad that could feature stars of the PBA, is expected to be one of the blockbuster events in the SEA Games. The last time the country hosted the SEA Games in 2005, the Philippines did not get to field a basketball team because it was suspended by the Fiba.

“Now let’s see in a couple of days if they can make the schedules available,” said the Phisgoc source.

The same insider said the 15,000-seater MOA Arena has several bookings on the same week that basketball will be played in the SEA Games, which will run from Nov. 30 to Dec. 11.

The Phisgoc insider said Philippine Arena in Bocaue, Bulacan, “is on standby.” But officials think the 55,000-seat venue might be “too big” for the competitions.

“We are talking of the SEA Games hosting which only happens every 10 years or more,” said the Phisgoc official.

The Philippines has won 17 of the 19 previous stagings and has held the championship for the past 12 SEA Games. The last SEA Games basketball game played in the country was in 1991 at Smart Araneta Coliseum.