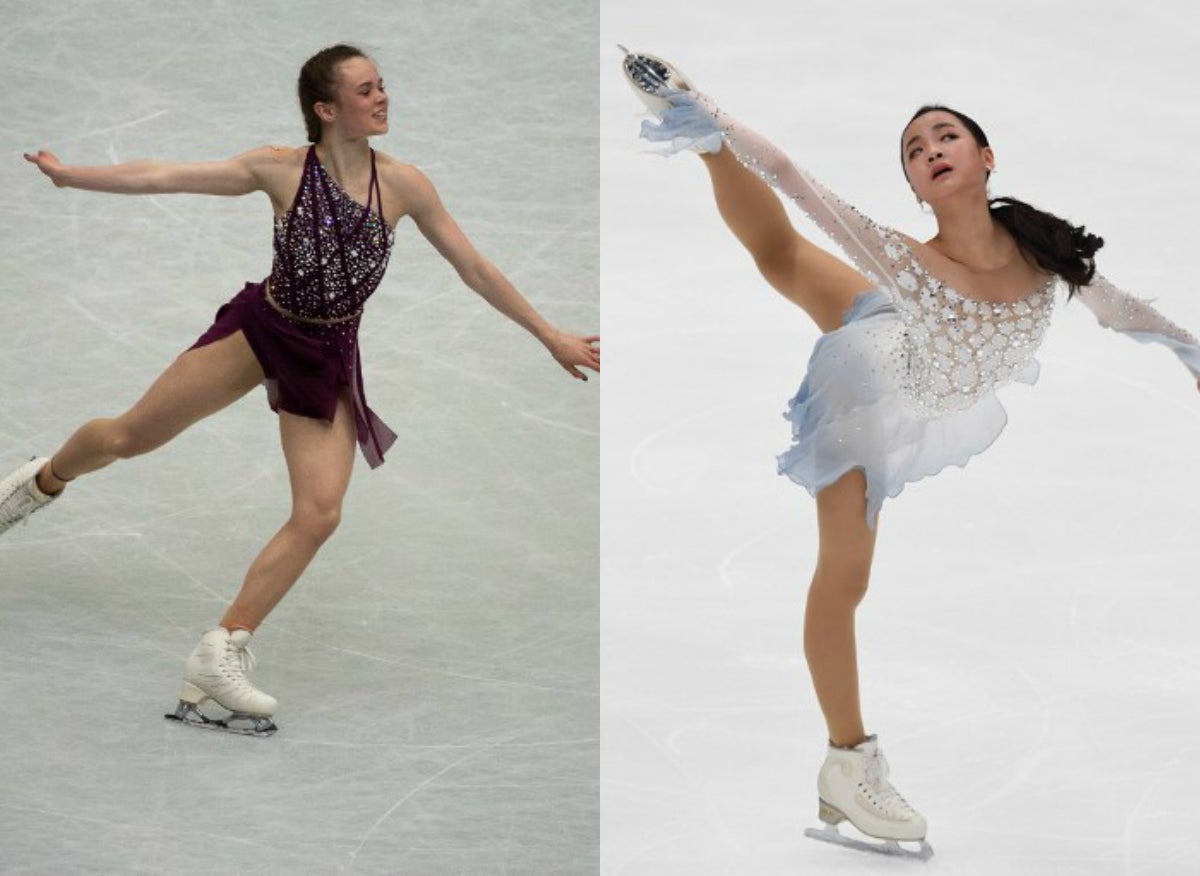 Korean officials told AFP on Thursday that they had lodged a formal complaint following the incident, in which Lim’s management agency alleged Bell kicked their skater, causing a cut to her leg, while limbering up for the women’s short programme on Wednesday night.

The officials refused to speculate what action, if any, the International Skating Union (ISU) might take, admitting it was “difficult to prove” intent on Bell’s part.

“At this stage we can’t conclude Bell caused the injury on purpose,” a Korea Skating Union official said, adding that Lim’s parents also brought the clash to the body’s attention.

“It is hard to tell just by watching the video footage of the incident.”

The 16-year-old Lim, skating in her first senior world championships, was patched up before scoring a personal-best 72.91 points to place fifth in the short skate at Saitama, just ahead of Bell.

As social media lit up in South Korea in condemnation of Bell, 22, the ISU was set to meet later Thursday to discuss the claims, said media and communications manager Selina Vanier.

American skate officials were not immediately available for comment.

Lim’s All That Sports agency said there was reason to believe Bell’s act was deliberate, claiming Lim was skating close to the rink wall away from her rivals and the American collided with her from behind.

Lim and Bell both train under coach Rafael Arutyunyan and the Korean skater’s management also alleged Bell had been “bullying Lim for months” leading up to the world championships, according to local media.

The management company also claimed Bell failed to apologize after the incident, a point many on social media jumped on.

“The problem with Mariah Bell was that she was skating too close to the edge and her blade stabbed into Eunsoo’s leg,” tweeted one fan.

“Putting all bullying rumors aside, shouldn’t she have apologized?”

The glitzy world of figure skating is more commonly associated with frilly skirts and hairspray but is no stranger to controversy, most notably when American Tonya Harding’s ex-husband and bodyguard arranged an attack on her rival Nancy Kerrigan in the run-up to the 1994 Lillehammer Olympics.

Plenty of skating fans came out in support of Bell, while others called for calm.

“First of all people need to CALM DOWN and analyze,” suggested one Twitter user.

“Why would a veteran skater like Bell injure someone during a PUBLIC PRACTICE in front of hundreds of fans? None of the fans, who were taking notes, said ANYTHING about a collision.”