After Team Lakay’s rough start to 2019, Kevin Belingon determined to get clear win 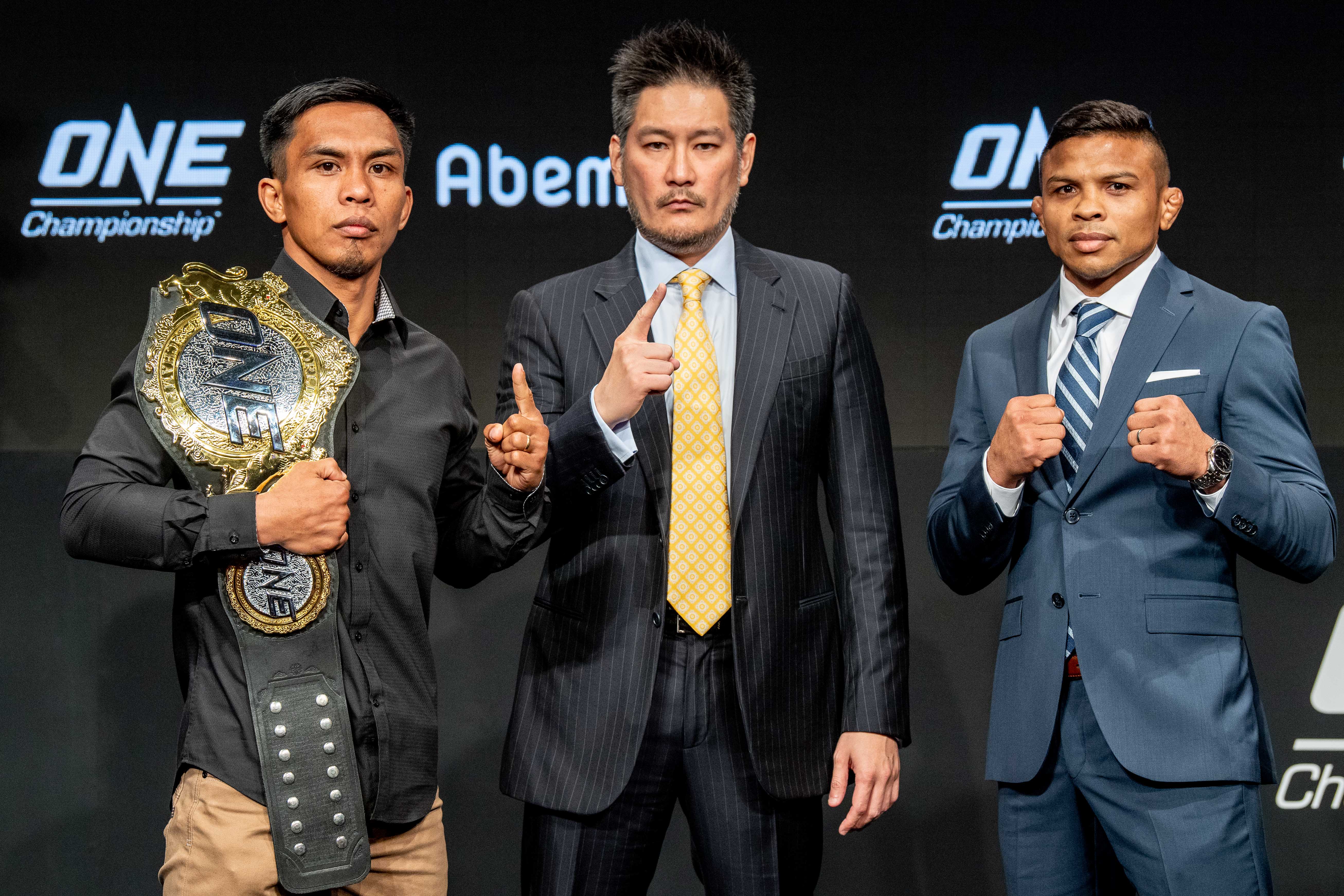 TOKYO, Japan—Team Lakay’s first two title defenses went the distance and bore undesirable results with strawweight Joshua Pacio and flyweight Geje Eustaquio yielding their belts in a span of one week back in January.

On Sunday night, it will be Kevin Belingon and Eduard Folayang’s turn to have their titles on the line against respective rivals in ONE: A New Era at Ryogoku Kokugikan here.

And with their teammates’ painful losses in mind, Belingon and Folayang know just a way to surely avoid suffering the same cruel fate.

“We need to win by knockout because we’re going to be in trouble if it goes to decision. We’re going to really look for a finish, TKO or a just a really clear victory,” said Belingon in Filipino during Team Lakay’s media availability at Grand Prince Hotel on Friday.

Belingon is slated to face Bibiano Fernandes for the third time while Folayang is up for a title rematch with hometown hero Shinya Aoki.

A convincing win over Fernandes would also silence Belingon’s critics, who believe the Brazilian star won their second meeting that ended in a split decision four months ago in Singapore.

“I’m looking for a finish to finally settle the score,” he said.