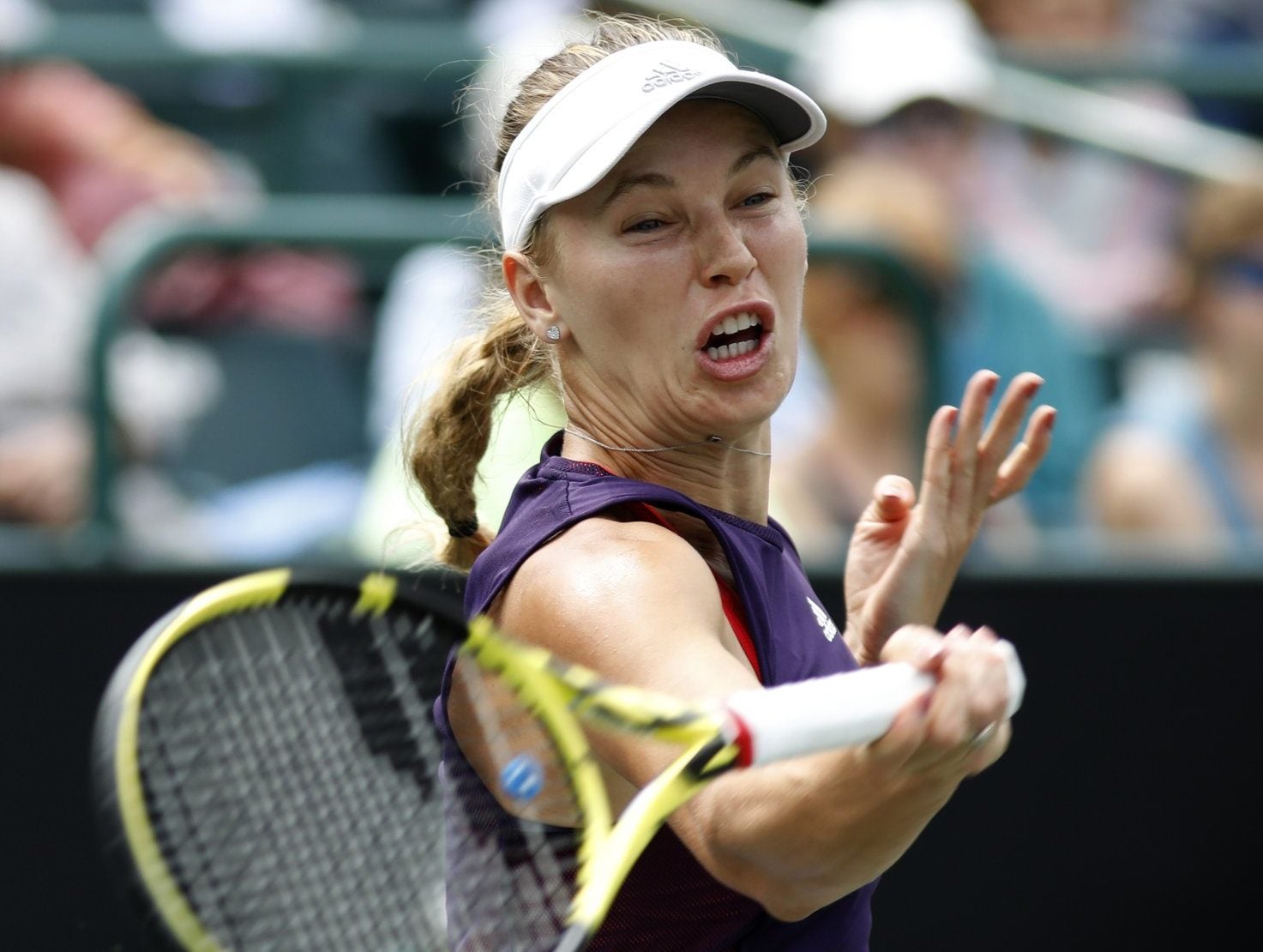 CHARLESTON, S.C. — Caroline Wozniacki and Madison Keys will play for the title in Charleston after posting straight-set wins on Saturday.

The fifth-seeded Wozniacki advanced with a 6-3, 6-4 victory over No. 16 seed Petra Martic of Croatia. The eighth-seeded Keys outlasted Monica Puig of Puerto Rico 6-4, 6-0, winning eight of the final nine games following a 70-minute rain delay at the season’s first clay-court tournament.

Wozniacki will be making her third appearance in the Volvo Car Open final. The Dane lost in 2009, but took home the title two years later.

Keys is into her second Volvo final, losing the 2015 championship against Angelique Kerber.

Neither Wozniacki nor Keys has won this season, continuing a curious trend on the WTA of a different winner each week. So far, there have been no multiple winners through 14 tournaments.

Wozniacki, the 2018 Australian Open champion, has now beaten Martic all six times they have played.