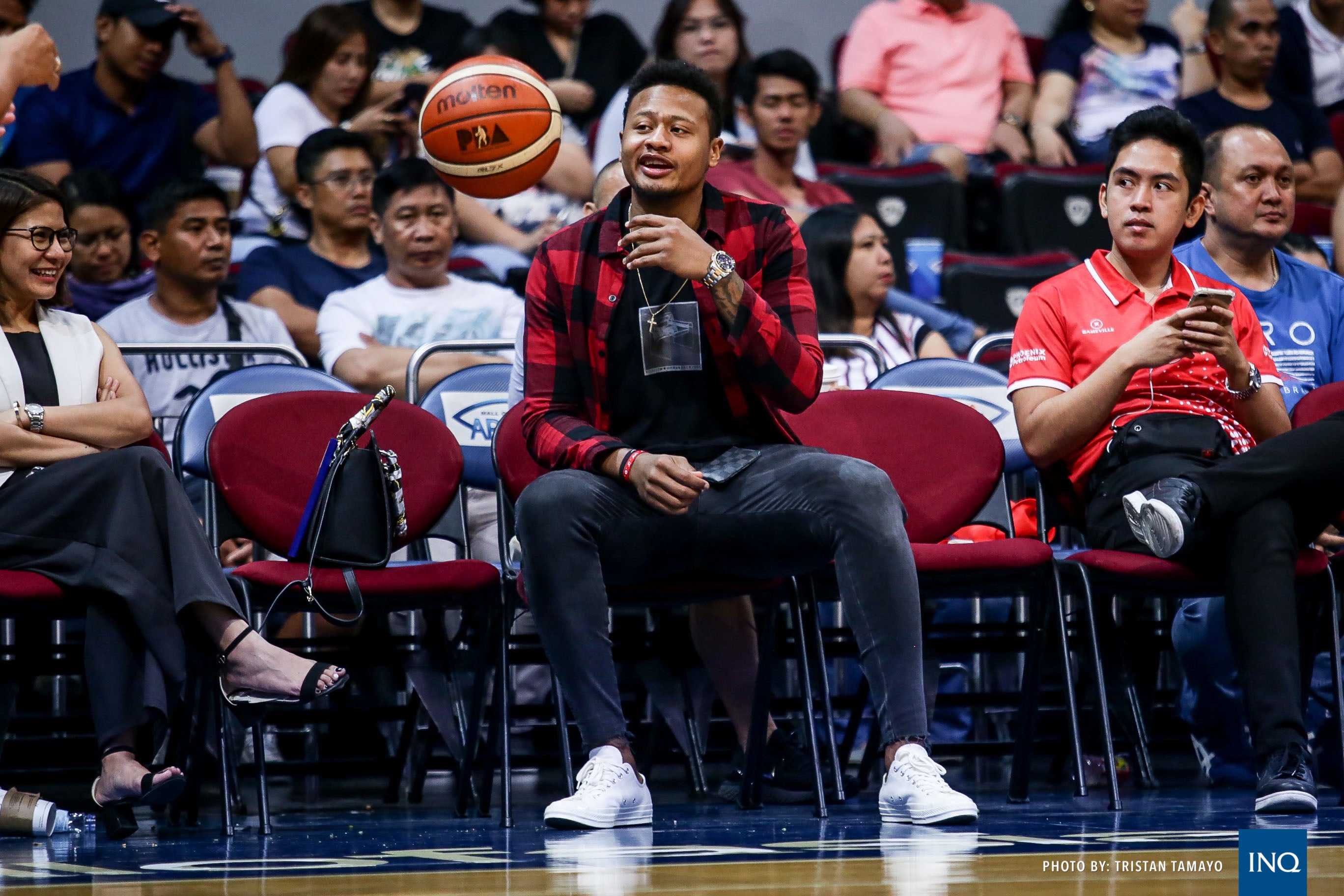 MANILA, Philippines—There was a Ray Parks sighting in the PBA Sunday night.

Parks was in attendance at Mall of Asia Arena as he watched Phoenix book its first ever semifinals berth after pummelling Alaska in the 2019 Philippine Cup quarterfinals.

But while it seemed to be just a matter of time for Parks to finally make his PBA debut, the versatile guard said he remains uncertain about his next move.

What’s only sure at this point is he’ll be taking some time off first from playing basketball before deciding on his future.

“I needed to rest right now. I’ve been playing three years straight so I needed a break,” said Parks, who recently wrapped up his third season with Alab Pilipinas in the Asean Basketball League.

Parks and Alab’s latest season, however, didn’t pan out the way they wanted it to be after the Philippine side got eliminated in the quarterfinals despite being the No. 2 seed.

The two-time UAAP MVP out of National University was selected second overall by the Blackwater Elite in the 2018 PBA Draft four months ago.

Parks is expected to join the Elite in the Commissioner’s Cup next month but he bared that he has yet to sign any contract.

“As of now they own my rights but I haven’t signed anything yet.”