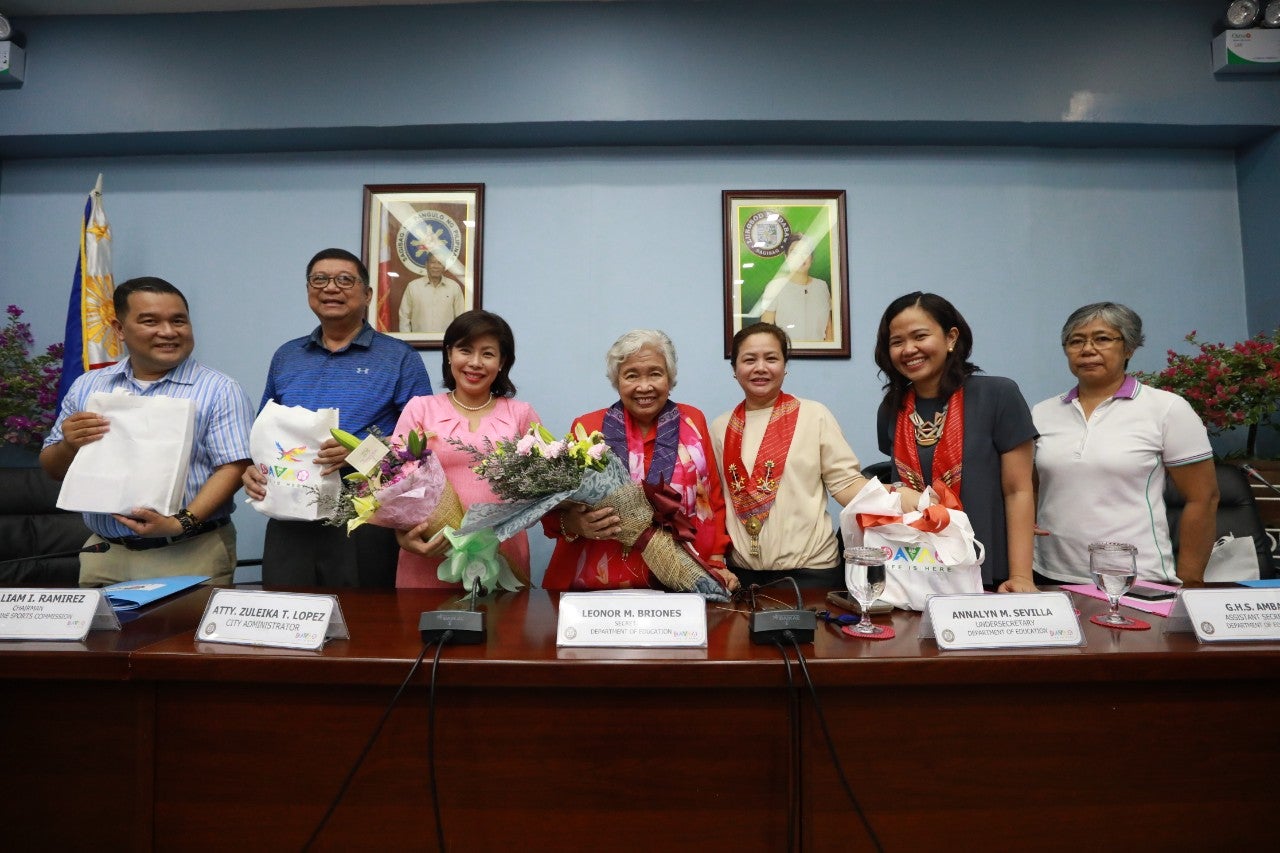 BAGUIO CITY, Philippines — The Department of Education (DepEd) and the City Government of Davao have officially signed the memorandum of agreement (MOA) for the hosting of the 2019 Palarong Pambansa.

In a statement on Monday, DepEd said the MOA was inked by Secretary Leonor Briones and Davao City Mayor Sara Duterte-Carpio.

The 2019 Palarong Pambansa anchored on the theme, “Shaping the Future through Sports,” is slated from April 27 to May 4.

Meanwhile, young athletes will have the opportunity to personally interact with their sports idols and icons through Sports Heroes Day.

DepEd Region XI will manage Larong Pinoy, while DepEd-Youth Formation Division and SDO Davao City will be in charge of Sports Heroes Day. Both events will take place on April 28.

Prior to the signing of the MOA, three provinces placed their respective bids to host this year’s Palarong Pambansa: Davao City, Zamboanga Del Sur, and Misamis Occidental. /kga