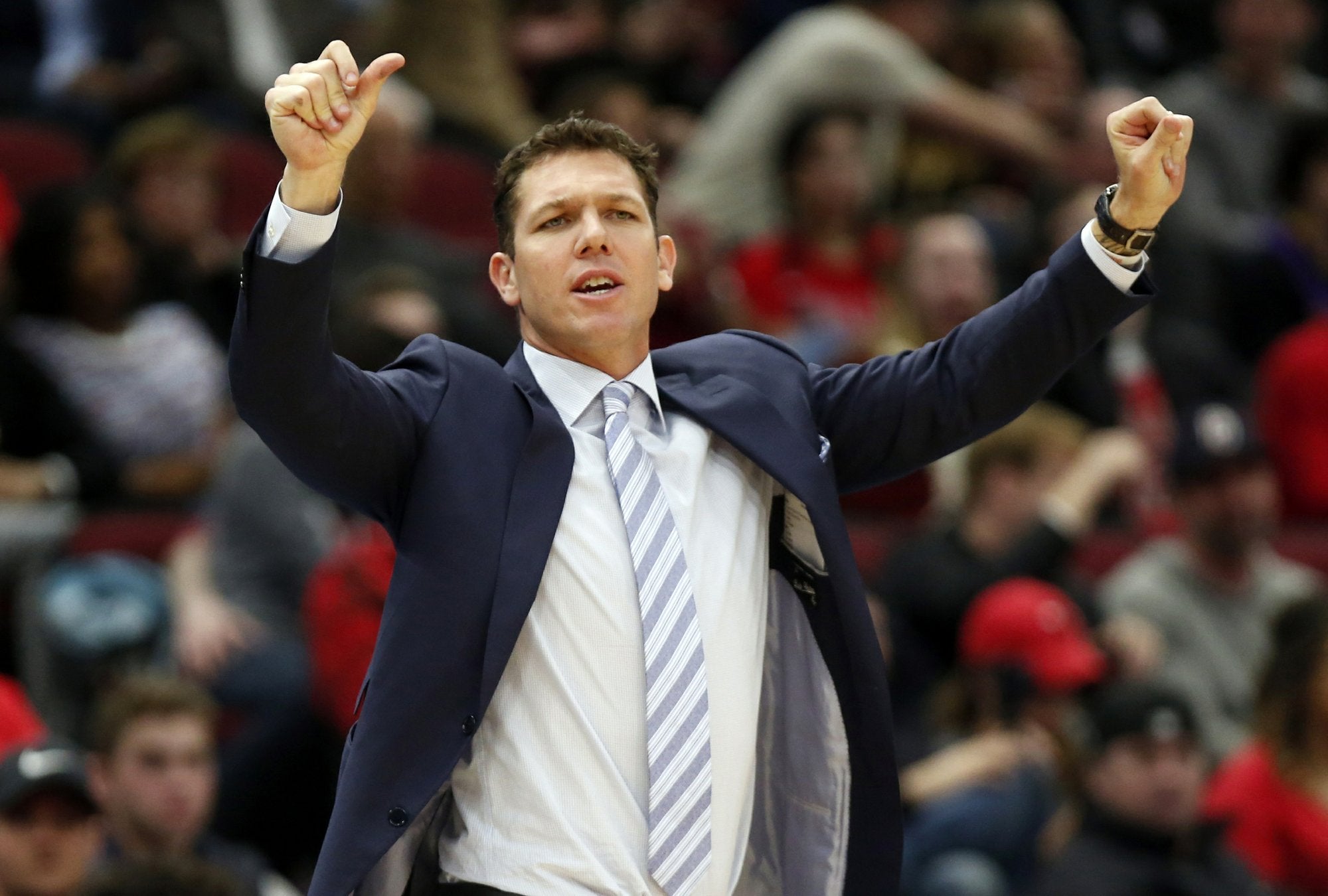 The 39-year-old Walton was dismissed by the Lakers on Friday after Los Angeles went 37-45. His move to the Kings was confirmed to The Associated Press on Saturday by a person who spoke on condition of anonymity because it hadn’t been finalized. A formal announcement from the Kings is expected in the next couple of days.

Also Thursday, the Kings extended Divac’s contract through the 2022-23 season — and Walton’s deal is expected to run those same four years.

Sacramento had its most wins since going 44-38 in 2005-06 during coach Rick Adelman’s final season. That ended a run of eight straight playoff berths and Sacramento hasn’t been back to the postseason since for the NBA’s longest active drought.

Walton, a former Lakers forward, went 98-148 after getting his first permanent head coaching job with the 16-time NBA champions. The former Golden State top assistant never led the Lakers to the playoffs, not even after the arrival of LeBron James last summer.

He certainly has coached some of the game’s biggest stars and egos.

Many considered him the unofficial Coach of the Year for his guidance of the then-champion Warriors at the start of the 2015-16 season in place of an ailing Steve Kerr. Golden State began with a record 24-0 start and Walton was 39-4 overall before Kerr returned to the bench following complications from a pair of back surgeries.

Walton’s departure came three days after the Lakers finished with a loss Tuesday to the Trail Blazers and the abrupt resignation of team president Magic Johnson.