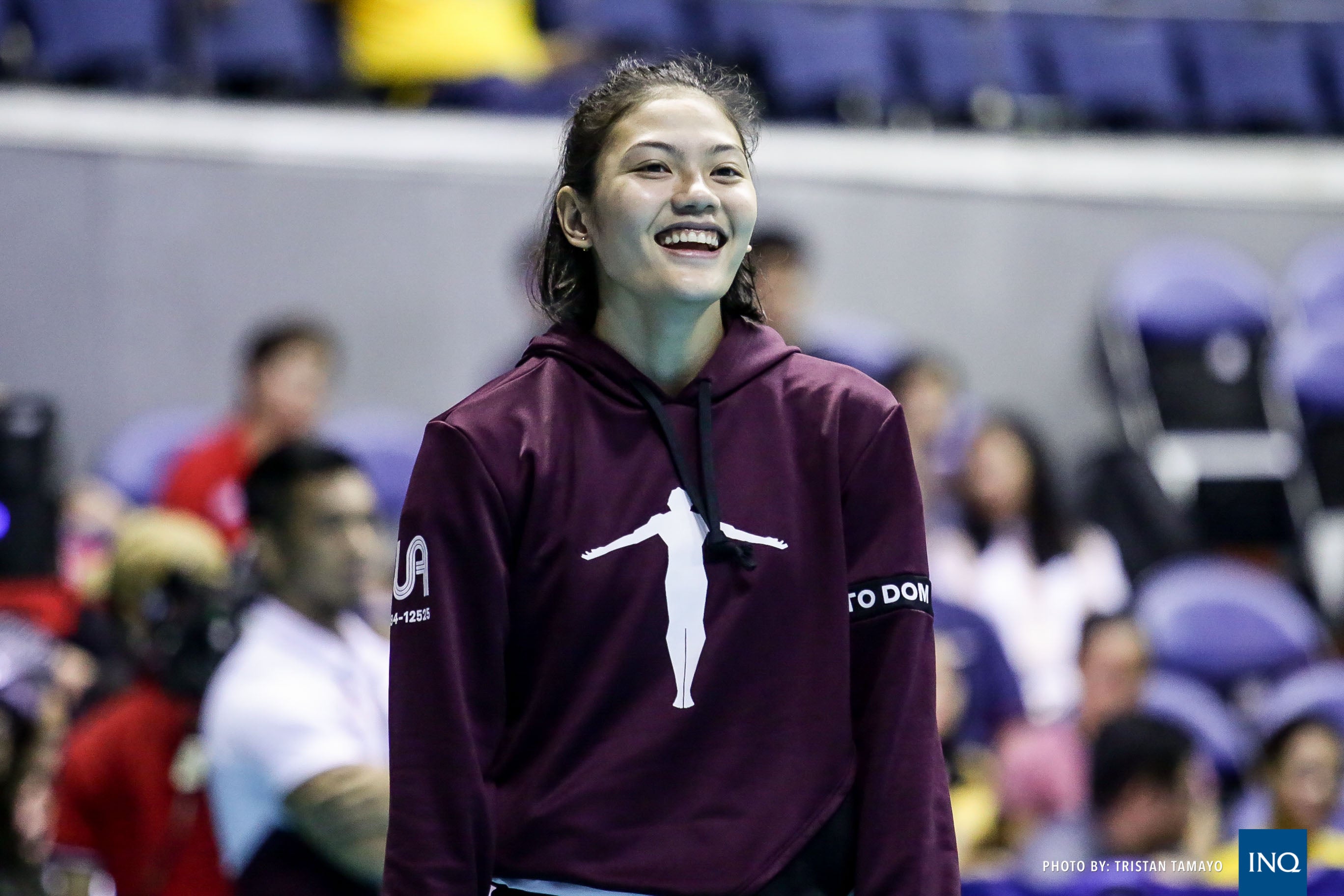 MANILA, Philippines—Isa Molde has been one of University of the Philippines’ pillars ever since she won Rookie of the Year honors in Season 78.

The Isa Molde era, however, may be coming to an end after four years.

Molde said she’s still unsure if she will return to the Lady Maroons for Season 82.

It marked the third straight year that Molde and the rest of the Lady Maroons failed to enter the semifinals.

“I still don’t know [if I will come back],” said Molde in Filipino. “I can’t say that I will be back for my fifth year because this is still too early to decide on that.”

Molde, a Physical Education major in UP Diliman, said she still has to fulfill her scholastic duties before she can decide if she will don the maroon jersey for the fifth and final year.

The 20-year-old outside spiker added that she’s disappointed at herself for failing to play at the best of her abilities in a match that could’ve given them a chance to enter the Final Four.

UP last got to the semifinals in Molde’s rookie season when the Lady Maroons finished with an 8-6 record for the fourth seed and were under the leadership of Nicole Tiamzon, Cathy Bersola, and Pia Gaiser.

“I’m disappointed at myself, because I couldn’t do anything for my team,” said Molde who finished with nine points for the Lady Maroons.

Molde averaged 10.9 points per game heading into the game against the Lady Bulldogs and she admitted that she was still wary of her left ankle injury that she suffered on March 30.