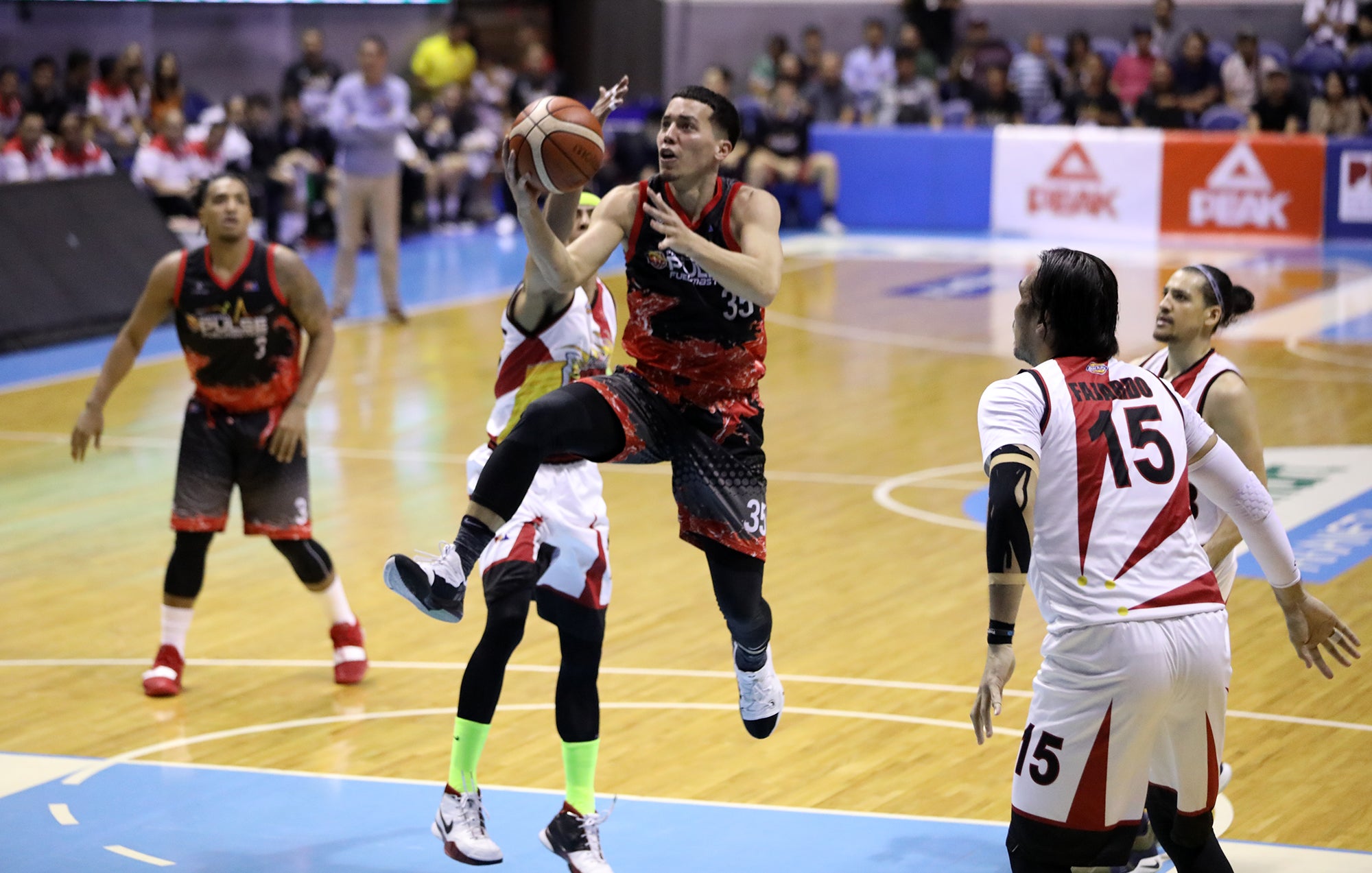 MANILA, Philippines—Phoenix forward Calvin Abueva had team-highs of 16 points and 10 rebounds in the Fuel Masters’ loss to the San Miguel Beermen in Game 2 of their Philippine Cup semifinals Sunday night.

Abueva was in his element—relentless on offense and disruptive on defense.

He, however, just couldn’t control himself from doing extracurricular activities that hurt his team in the end of a crucial game.

The 31-year-old Abueva cost Phoenix a technical for a second delay of game with still 1:10 left after he went straight to the dugout the moment he picked up his sixth foul.

The technical allowed the Beermen to extend their lead to five, 85-80, after a free throw by Alex Cabagnot.

“The technical in the end really hurt, we just couldn’t seem to recover,” Phoenix swingman Matthew Wright told reporters after a 92-82 loss to San Miguel at Araneta Coliseum.

“I guess we showed our immaturity and they showed their championship pedigree.”

Abueva, who refused to face the media after the game, was also caught flashing the middle finger several times through the course of the game. A childlike behavior that will cost him a fine from the league.

“It was a frustrating loss to say the least. I felt like we played well, especially in the first half, I felt like we got what we wanted to do on offense,” Wright, who had 13 points, four rebounds, three assists and two steals, said.

“Defensively we were really clicking, making it hard for June Mar. But and then we just collapsed in the fourth in the last couple of minutes, we just crumbled you know?”

Wright and the Fuel Masters look to avoid a 0-3 hole when the series resumes on Sunday after the Holy Week break.