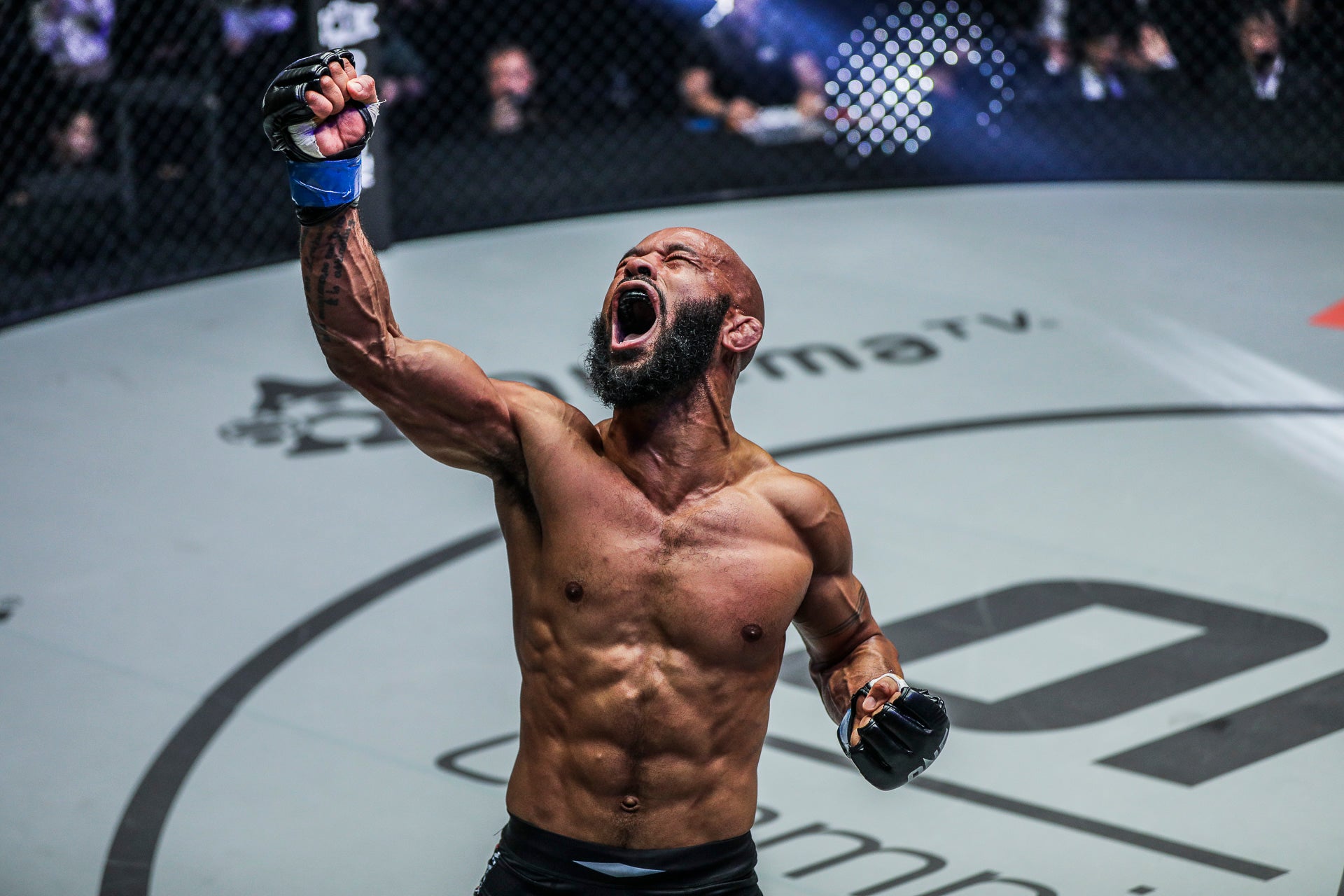 Chatri Sityodtong, chairman and CEO of ONE, announced that ONE: A New Era lured a total of 41.9 million viewers last March 31.

ONE has certainly come a long way as it took leaps and bounds from an average of 700,000 viewers four years ago to this point.

And Sityodtong believes it’s only the beginning.

“While it did not hit the target of 50 million that my team and I had set out to achieve when we decided to throw this mega event in Tokyo, I am full of gratitude and appreciation to the greatest fans in the world,” Sityodtong shared on his social media.

Three of the best Filipino martial artists from Baguio’s Team Lakay bannered the historic card, although it didn’t turn out the way they wanted it to be.

Eduard “Landslide” Folayang yielded the ONE lightweight world title to Shinya “Tobikan Judan” Aoki after being submitted early in the first round of their rematch in the main event while Kevin “The Silencer” Belingon, likewise, lost his ONE bantamweight belt via disqualification to Bibiano “The Flash” Fernandes of Brazil in their third meeting.

Danny “The King” Kingad was the lone bright spot for the Philippines after he beat Senzo Ikeda of Japan by unanimous decision to advance to the semifinals of the ONE Flyweight World Grand Prix.

The Tokyo card is going to be hard to top but Sityodtong is out for more and he is confident that ONE will only get bigger in the years to come.

“Our three-year goal is to achieve an average of 100m viewers per event,” said Sityodtong. “It might sound crazy, but I work with the best team on the planet.”