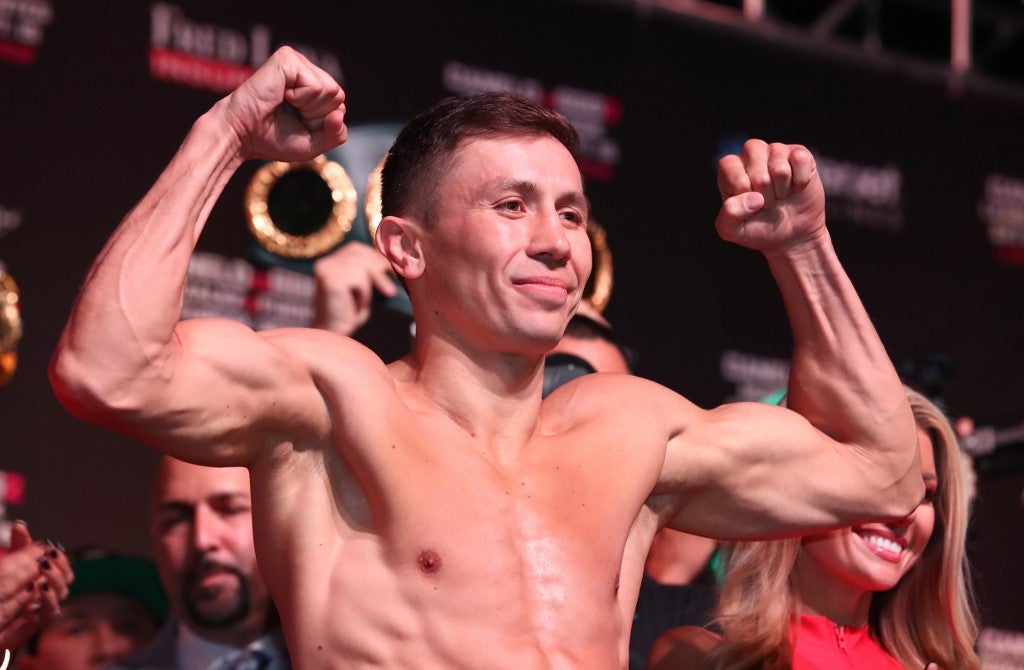 Golovkin, 37 will take on Rolls on June 8 at Madison Square Garden, New York, as he launches a comeback that could culminate with a third fight against Alvarez later this year.

The hard-hitting Kazakhstan veteran lost his WBC, IBO and WBA titles last year when he was defeated by Alvarez via majority decision at their Las Vegas rematch, one year after a controversial draw.

Since that defeat, Golovkin (38-1-1, 34 KOs) has signed a new six-fight deal with DAZN, the sports streaming platform.

“I am very excited to be returning to the ring and bringing the Big Drama Show back to Madison Square Garden,” Golovkin said. “The Garden’s fans are fantastic.”

The Toronto-based Rolls has compiled an unbeaten record with 19 wins out of 19 including 10 knockouts.

Although Golovkin will start as a clear favorite, Rolls is adamant he has the tools to cause the former world champion problems.

“I’ve won national championships and represented my country, and Golovkin is just a man,” the 35-year-old said. “I’m coming to win this fight and put my name among the best middleweights in the world.”