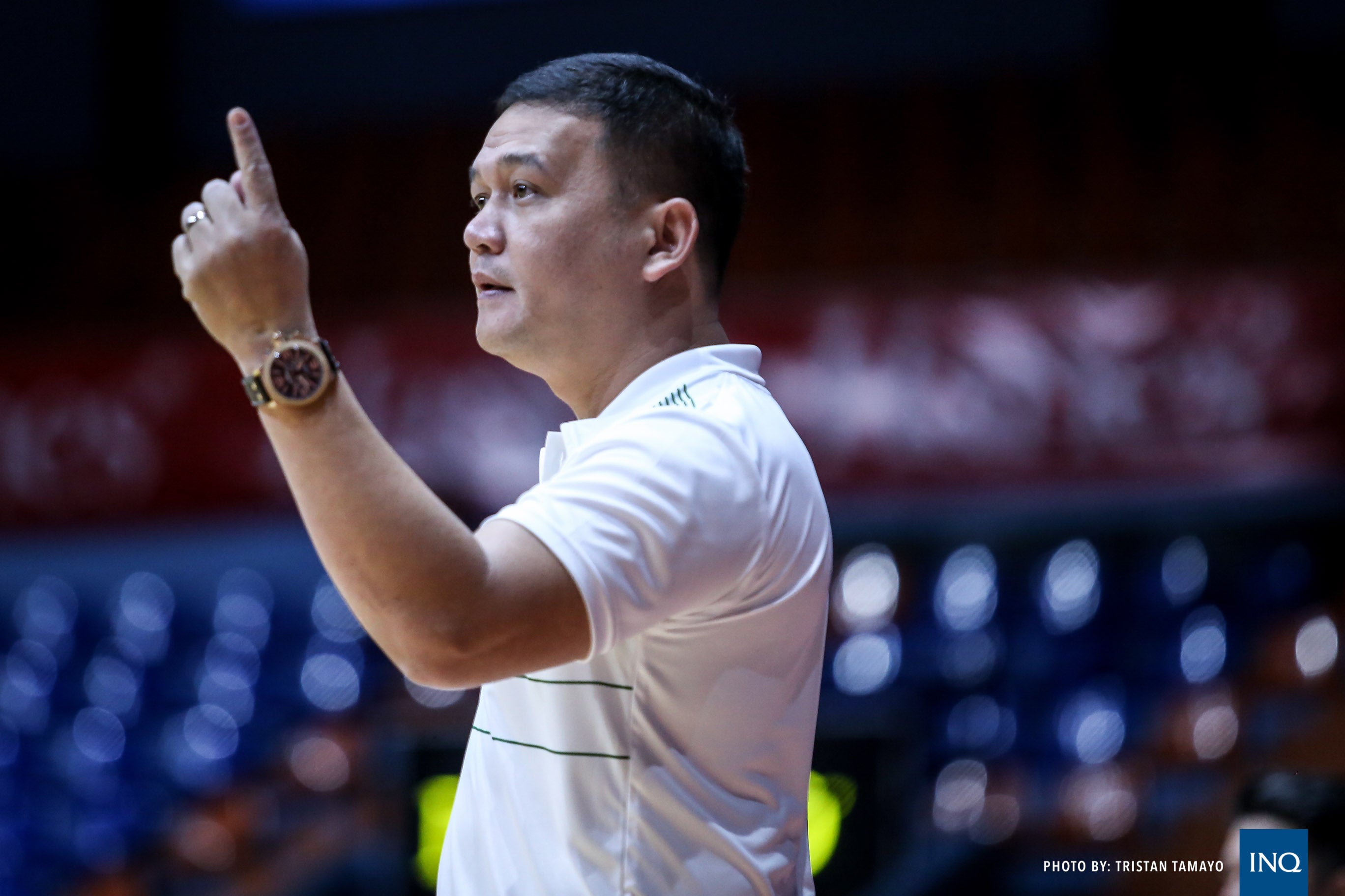 Gonzales is taking over the reins from Vergel Meneses, who served as the Heavy Bombers’ coach from 2009 to 2018 before leaving the post to focus on his campaign for mayor of Bulakan.

Gonzales has tapped Eddie Laure , Eric Dela Cuesta, Nixon Ramos and Vic Lazaro as his deputies with Glen Capacio as an active consultant.

He will be tasked to bring JRU out of the cellar after a dismal campaign in Season 94, where the Heavy Bombers, perennial Final Four contenders, finished last.

JRU will see action in the upcoming Filoil Preseason Cup in May to beef up its build-up for the upcoming NCAA Season 95.